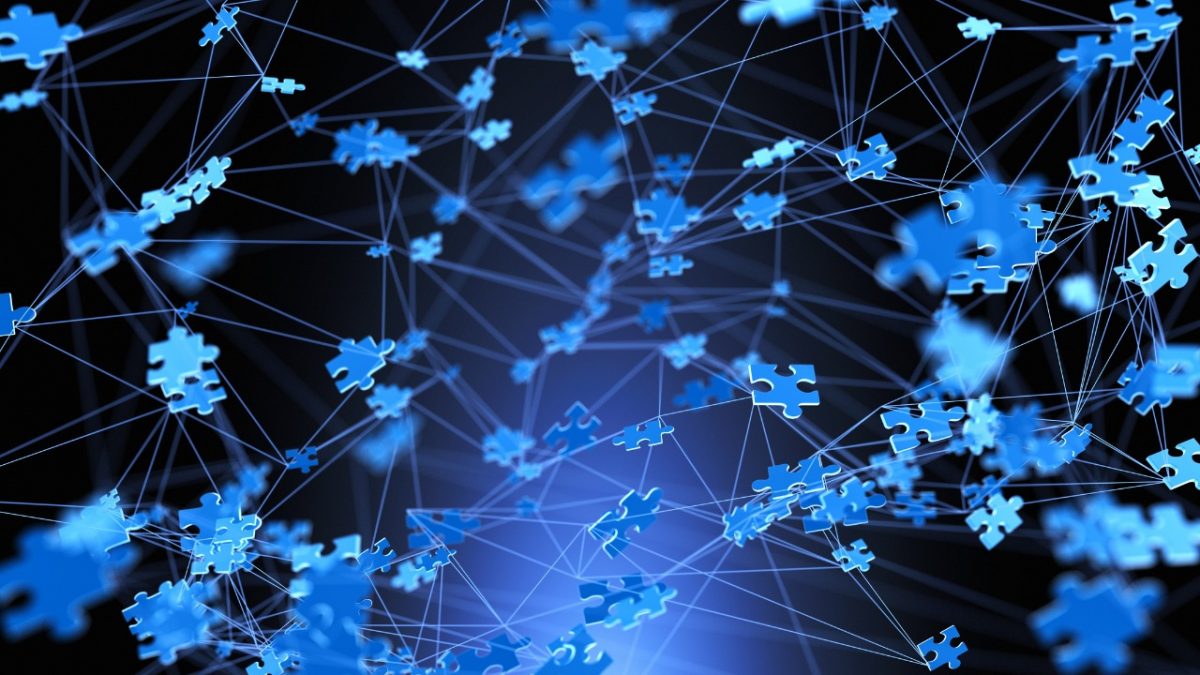 In the analog world of our parents, it was absolutely unthinkable that the government would demand to know every footstep you took, every phonecall you made, and every message you wrote, just as a routine matter. For our digital children, government officials keep insisting on this as though it were perfectly reasonable, because terrorism, and also, our digital children may be listening to music together or watching TV together, which is illegal in the way they like to do it, because of mail-order legislation from Hollywood. To make things even worse, the surveillance is retroactive — it is logged, recorded, and kept until somebody wants all of it.

About ten years ago, a colleague of mine moved from Europe to China. He noted that among many differences, the postal service was much more tightly controlled — as in, every letter sent was written by hand onto a line in a log book, kept by the postmaster at each post office. Letter from, to whom, and the date.

At the time, three things struck me: one, how natural this was to the Chinese population, not really knowing anything else; two, how horrified and denouncing our analog parents would have been at this concept; three, and despite that, that this is exactly what our lawmaker analog parents are doing to all our digital children right now.

Or trying to do, anyway; the courts are fighting back hard.

There is a saying, which mirrors the Chinese feeling of normality about this quite well: “The bullshit this generation puts up with as a temporary nuisance from deranged politicians will seem perfectly ordinary to the next generation.”

Every piece of surveillance so far in this series is amplified by several orders of magnitude by the notion that it you’re not only being watched, but that everything you do is recorded for later use against you.

This is a concept so bad, not even Nineteen-Eighty Four got it: If Winston’s telescreen missed him doing something that the regime didn’t want him to do, Winston would have been safe, because there was no recording happening; only surveillance in the moment.

If Winston Smith had had today’s surveillance regime, with recording and data retention, the regime could and would have gone back and re-examined every earlier piece of action for what they might have missed.