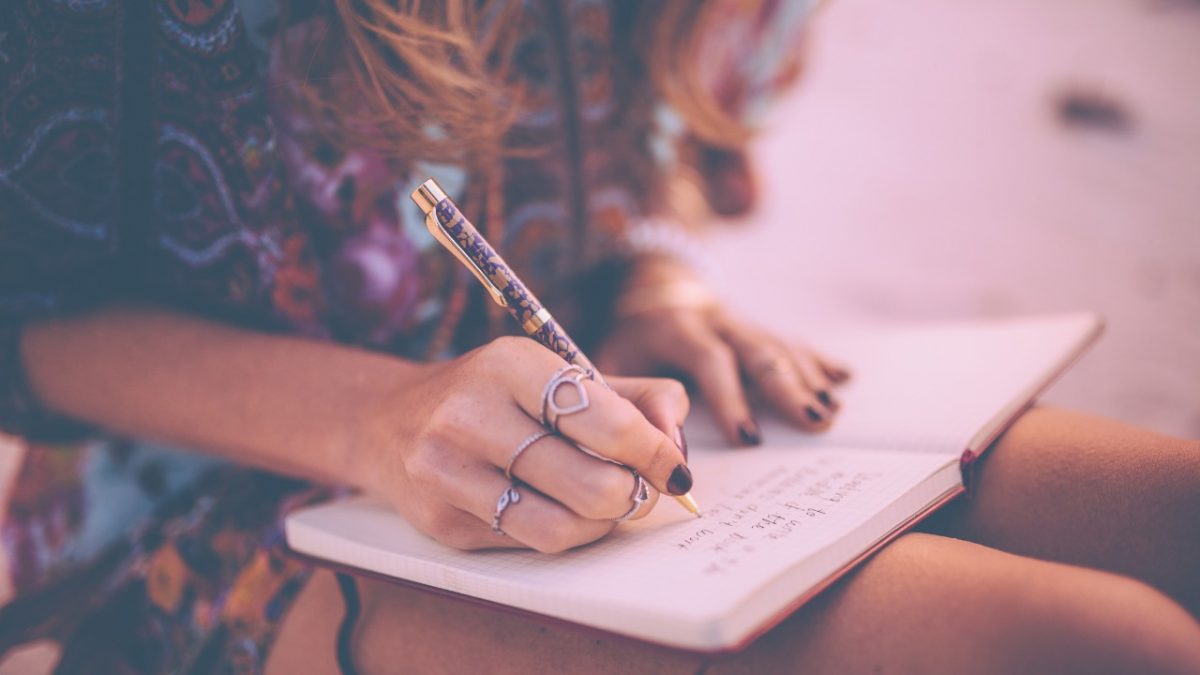 For our analog parents, a diary or a personal letter could rarely be touched by authorities, not even by law enforcement searching for evidence of a crime. Objects such as these had protection over and above the constitutional privacy safeguards. For our digital children, however, the equivalent diaries and letters aren’t even considered worthy of basic constitutional privacy.

In most jurisdictions, there is a constitutional right to privacy. Law enforcement in such countries can’t just walk in and read somebody’s mail, wiretap their phonecalls, or track their IP addresses. They need a prior court order to do so, which in turn is based on a concrete suspicion of a serious crime: the general case is that you have a right to privacy, and violations of this rule are the exception, not the norm.

However, there’s usually a layer of protection over and above this: even if and when law enforcement gets permission from a judge to violate somebody’s privacy in the form of a search warrant of their home, there are certain things that may not be touched unless specific and additional permissions are granted by the same type of judge. This class of items includes the most private of the personal: private letters, diaries, and so on.

Of course, this is only true in the analog world of our parents. Even though the letter of the law is the same, this protection doesn’t apply at all to the digital world of our children, to their diaries and letters.

Because the modern diary is kept on a computer. If not on a desktop computer, then certainly on a mobile handheld one — what we’d call a “phone” for historical reasons, but what’s really a handheld computer.

And a computer is a work tool in the analog world of our parents. There are loads of precedent cases that establish any form of electronic device as a work tool, dating back well into the analog world, and law enforcement is falling back on all of them with vigor, even now that our digital devices are holding our diaries, personal letters, and other items far more private than an analog diary was ever capable of.

That’s right: whereas your parents’ diaries were extremely protected under the law of the land, your children’s diaries — no less private to them, than those of your parents were to your parents — are as protected from search and seizure as an ordinary steel wrench in a random workshop.

So the question is how we got from point A to point B here? Why are the Police, who know that they can’t touch an analog diary during a house search, instantly grabbing mobile phones which serve the same purpose for our children?

“Because they can”, is the short answer. “Also because nobody put their foot down” for advanced points on the civics course. It’s because some people saw short term political points in being “tough on crime” and completely erasing hard-won rights in the process.