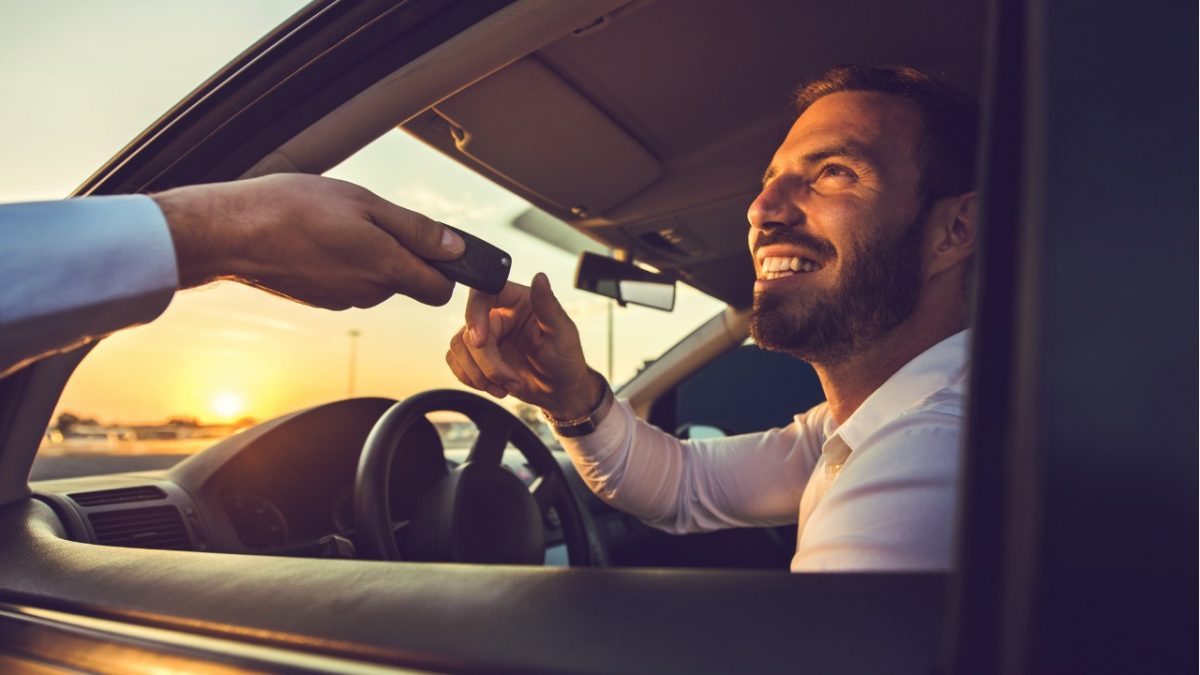 Ross Ulbricht handed in his appeal to the Supreme Court this week, highlighting an important Analog Equivalent Privacy Right in the process: Just because you’re using equipment that makes a third party aware of your circumstances, does that really nullify any expectation of privacy?

In most constitutions, there’s a protection of privacy of some kind. In the European Charter of Human Rights, this is specified as having the right to private and family life, home, and correspondence. In the U.S. Constitution, it’s framed slightly differently, but with the same outcome: it’s a ban for the government to invade privacy without good cause (“unreasonable search and seizure”).

U.S. Courts have long held, that if you have voluntarily given up some part of your digitally-stored privacy to a third party, then you can no longer expect to have privacy in that area. When looking at analog equivalence for privacy rights, this doctrine is atrocious, and in order to understand just how atrocious, we need to go back to the dawn of the manual telephone switchboards.

At the beginning of the telephone age, switchboards were fully manual. When you requested a telephone call, a manual switchboard operator would manually connect the wire from your telephone to the wire of the receiver’s telephone, and crank a mechanism that would make that telephone ring. The operators could hear every call if they wanted and knew who had been talking to whom and when.

Did you give up your privacy to a third party when using this manual telephone service? Yes, arguably, you did. Under the digital doctrine applied now, phonecalls would have no privacy at all, under any circumstance. But as we know, phonecalls are private. In fact, the phonecall operators were oathsworn to never utter the smallest part of what they learned on the job about people’s private dealings — so seriously was privacy considered, even by the companies running the switchboards.

Interestingly enough, this “third-party surrender of privacy” doctrine seems to have appeared the moment the last switchboard operator left their job for today’s automated phone-circuit switches. This was as late as 1983, just at the dawn of digital consumer-level technology such as the Commodore 64.

This false equivalence alone should be sufficient to scuttle the doctrine of “voluntarily” surrendering privacy to a third party in the digital world, and therefore giving up expectation of privacy: the equivalence in the analog world was the direct opposite.

But there’s more to the analog equivalent of third-party-service privacy. Somewhere in this concept is the notion that you’re voluntarily choosing to give up your privacy, as an active informed act — in particular, an act that stands out of the ordinary, since the Constitutions of the world are very clear that the ordinary default case is that you have an expectation of privacy.

In other words, since people’s everyday lives are covered by expectations of privacy, there must be something outside of the ordinary that a government can claim gives it the right to take away somebody’s privacy. And this “outside the ordinary” has been that the people in question were carrying a cellphone, and so “voluntarily” gave up their right to privacy, as the cellphone gives away their location to the network operator by contacting cellphone towers.

But carrying a cellphone is expected behavior today. It is completely within the boundaries of “ordinary”. In terms of expectations, this doesn’t differ much from wearing jeans or a jacket. This leads us to the question; in the thought experiment that yesterday’s jeans manufacturers had been able to pinpoint your location, had it been reasonable for the government to argue that you give up any expectation of privacy when you’re wearing jeans?

When the only alternative to having your Constitutionally-guaranteed privacy is exile from modern society, a government should have a really thin case. Especially when the analog equivalent — analog phone switchboards — was never fair game in any case.

Until a government recognizes this and voluntarily surrenders a power it has taken itself, which isn’t something people should hold their breath over, privacy remains your own responsibility.