Anthropologists say smartphones are now “the place where we live”: what does that mean for privacy? 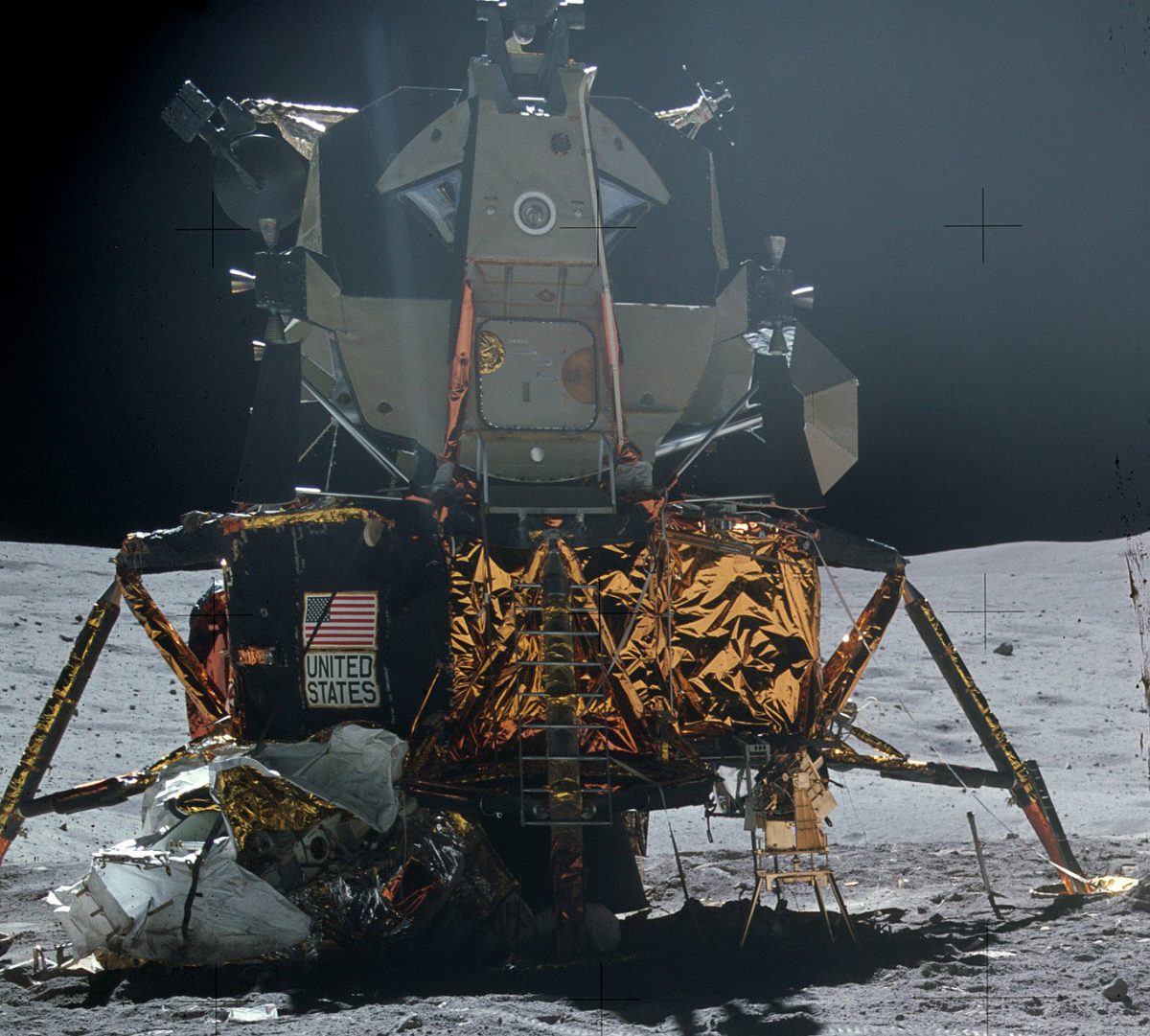 The modern smartphone is a wonder. In terms of raw computing power, an article on ZME Science compared an iPhone 6 with the computers used to send astronauts to the moon:

the iPhone 6’s clock is 32,600 times faster than the best Apollo era computers and could perform instructions 120,000,000 times faster. You wouldn’t be wrong in saying an iPhone could be used to guide 120,000,000 Apollo era spacecraft to the moon, all at the same time.

The smartphone is amazing not just for the computing power it packs into its pocketable format. It has become a universal digital tool: a typical model today includes phone, pager, computer, still and video camera, calculator, diary, multimedia player, radio, TV, clock, maps, GPS, voice recorder, e-book reader, translator, weather station, authenticator, gaming device, WiFi hotspot, and flashlight. No wonder, then, that a group of anthropologists at University College, London, found that the smartphone now occupies a special place in many people’s lives:

“The smartphone is perhaps the first object to challenge the house itself (and possibly also the workplace) in terms of the amount of time we dwell in it while awake,” they conclude, coining the term “transportal home” to describe the effect. “We are always ‘at home’ in our smartphone. We have become human snails carrying our home in our pockets.”

The advantages of modern smartphones are clear to anyone who uses them. But there are downsides too, notably as regards privacy. It is surely no coincidence that one of the world’s shrewdest leaders, Vladimir Putin, has never had a smartphone, and has no desire to own one.

The most obvious problem of keeping smartphones with us 24 hours a day – even when we sleep – is that it creates the perfect tracking device. Back in 2013, Edward Snowden revealed that the NSA was gathering nearly 5 billion records a day concerning the whereabouts of mobile phones around the world. Snowden himself says things are much worse today, because smartphones have become central to the lives of billions of people in a way that was not the case in 2013. Moreover, eight years ago, there was too much data to store, so it was gathered, analyzed, and then discarded. Today, it is possible to retain as a matter of course details about smartphone use for future analysis. What is innocent data today might turn out to be incriminating in five years’ time when combined with other information.

The surveillance possibilities that smartphones offer were considerable even a few years ago. Snowden revealed for the first time details about “Dreamy Smurf”, that can turn smartphones on and off without the owner knowing. “Nosey Smurf” lets intelligence agencies turn on the smartphone’s microphone to listen in to everything that is going on around the device. That’s possible even if the phone was switched off, thanks to Dreamy Smurf. Finally, there is “Tracker Smurf”, a geo-location tool allowing phones and their owners to be tracked with greater precision than would be possible using traditional triangulation from the mobile phone towers that devices must connect to in order to send and receive calls and data.

One privacy aspect of smartphones not discussed by Snowden when he first revealed the capabilities of Western intelligence services to use these devices for surveillance is that today a mobile phone typically has gigabytes of storage. People now routinely store thousands of photos, videos and messages, rarely throwing away anything from their past datastreams. As such, their smartphones represent a distillation of what they have said, who they have met, and what they have done, over the last few years. The more people use smartphones in their daily lives, the more complete that record becomes – and the more valuable to the authorities when searching for incriminating or just useful information about people. As a result, one of the first things the police try to do is to download the contents of a suspect’s device. Even though this is tantamount to downloading important parts of a person’s memory, there are few constraints on this extremely intrusive prying.

As an article in The Intercept points out, smartphone manufacturers have responded to these moves by beefing up the protection of personal data on their devices. Of course, the data extraction firms then find new ways to get around these measures, in a constant digital arms race. The same article points out a new, hitherto unsuspected threat the reflexive use of smartphones presents. As a previous post noted, today’s cars are effectively smartphones on wheels. One consequence of this is that people are plugging their actual smartphones into the car’s circuitry, typically through USB ports. When that happens, they will be prompted to share their contact list, and many may accept, thinking it necessary to access features like making hands-free calls, or listening to Spotify playlists. As the founder of the vehicle forensics company Berla explained, the consequences can be dramatic when hire cars are involved:

We had a Ford Explorer … we pulled the system out, and we recovered 70 phones that had been connected to it. All of their call logs, their contacts and their SMS history, as well as their music preferences, songs that were on their device, and some of their Facebook and Twitter things as well.

That’s a good example of how our routine use of smartphones can lead to highly personal data leaking not just unexpectedly, but invisibly. As these incredible devices are used for even more purposes – health monitoring, augmented reality etc. – there are likely to be even more cases of intimate information escape, sometimes with serious consequences.