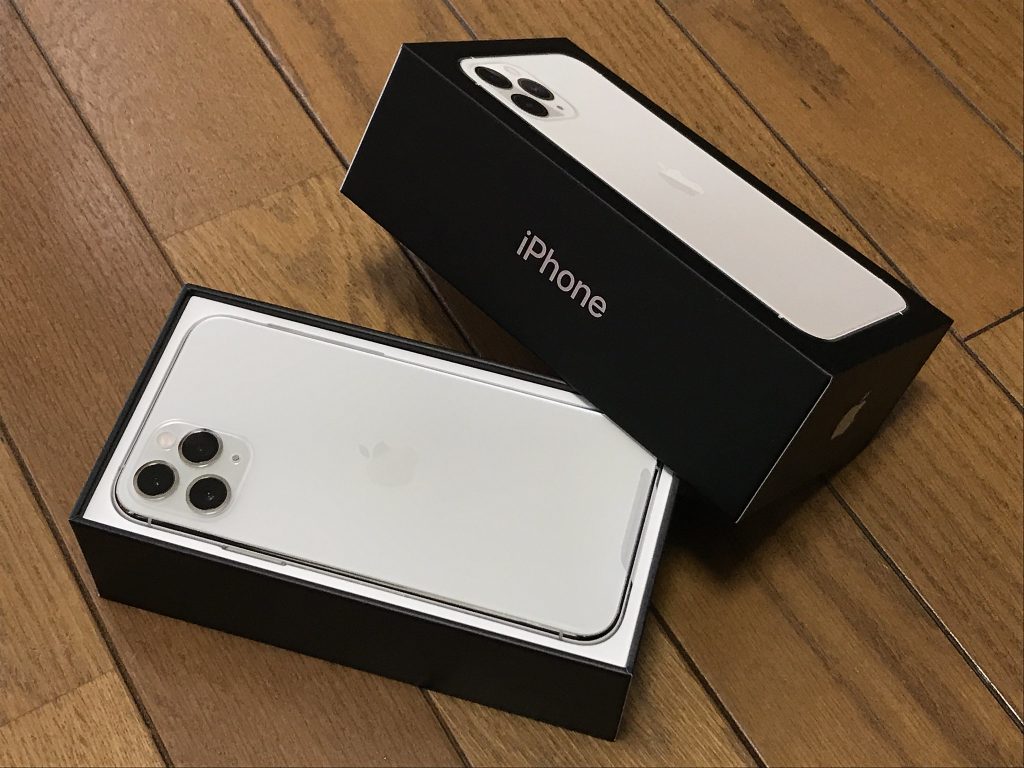 Apple has released a detailed explanation of the privacy invading location seeking behavior observed on the iPhone 11 Pro by security researcher Brian Krebs. Privacy Online News first reported on the iPhone 11 Pro phoning home with location data earlier in December. Apple has explained that the location data is used by Ultra Wideband technology to check for geo-restrictions on use of that technology. Krebs wrote in the followup post on his site:

“Apple said the location beaconing I documented in a video was related to Ultra Wideband technology that “provides spatial awareness allowing iPhone to understand its position relative to other Ultra Wideband enabled devices (i.e. all new iPhone 11s, including the Pro and Pro Max).”

This Ultra Wideband technology allows users to do nifty things since the phone is self-aware of its relative position. Examples include airdropping files by pointing one iPhone at another. However, it isn’t yet approved for use in all countries and locations so the iPhone 11 Pro’s Ultra Wideband technology includes a phone home to check. Apple’s original response to Brian Krebs seems to have been a stock answer and it’s good that they have released more details since.

What’s more interesting is that Apple admits that its privacy policy states that users can turn off location services; however, they admit that this particular location pinging for Ultra Wideband can not yet be disabled. Apple plans to introduce the option in a future update to the iOS system. There is also the possibility that other Apple functions on the iPhone 11 Pro trigger location services without allowing the user to disable it.

For more details, check out the original post on KrebsOnSecurity.

Featured image from Tatsuo Yamashita via CC By 2.0 License.