Are smartphone apps that constantly monitor a person’s movements and actions the future of parole – and parenting? 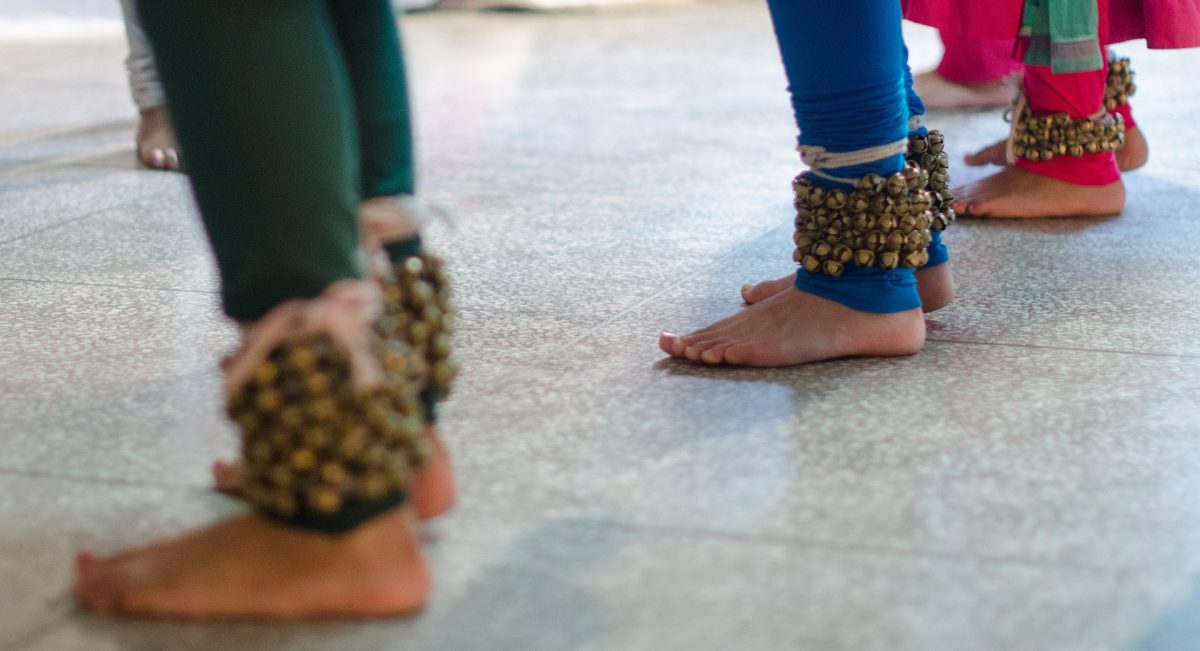 A couple of years ago, Privacy News Online wrote about the use by parents of ankle bracelets to track their childrens’ whereabouts. That’s a relatively rare application of the technology; the use of ankle bracelets to monitor people on parole is more widespread. An interesting article in the Guardian points out that some parole systems are moving on to a more “humane” version of the ankle bracelet to track people, based on smartphone apps. For example, Shadowtrack:

Once a month, Keck [a probationer] would open up the Shadowtrack app and speak his answers to a series of questions so that a voice-recognition algorithm could confirm it was really him. He would then type out answers to several more questions – such as whether he had taken drugs – and the app would send his responses and location to his parole officer. Unless there was a problem, Keck would not have to interact with a human and the process could be completed during a TV ad break.

Despite the apparent convenience of using a piece of software, rather than a physical ankle bracelet, the Guardian article reports that Keck still found the system intrusive and stressful. Since checks on him could be run at any time in the background, it was not clear when he was being monitored. He also missed the human interaction he had previously with his probation officer, since everything was conducted through an anonymous chatbot system. Shadowtrack also requires its users to pay for their own surveillance, so perhaps it’s no wonder Keck is less than enthusiastic.

By contrast, the authorities in Virgina, where Keck lives, seem pleased with the new system. The chatbot used with low-risk probationers like Keck frees officers for other duties, and even meetings with high-risk cases are carried out using video calls. This appeal of this approach has been boosted considerably during the Covid-19 pandemic, since it avoids the need for risky person-to-person contact – something that Shadowtrack emphasizes.

The approach is being deployed quite widely, often alongside ankle bracelets. According to the Guardian article, in the 2020 tax year, the US Immigration and Customs Enforcement monitored 28,581 people through bracelets and 23,804 through another smartphone monitoring app called SmartLink. So far in 2021, there are already 29,459 people using ankle bracelets and 26,597 using SmartLink. One reason why the smartphone app approach is viewed with interest is the potential for expanding its capabilities:

SmartLink, for example, interfaces with BI’s TotalAccess software, which, according to the company’s product brochure, uses predictive analytics to calculate a person’s likelihood of absconding and what their travel patterns say about their access to “risk locations”. BI is a subsidiary of the private prison company GEO Group.

Shadowtrack claims that its voice-recognition algorithms can detect whether the person being monitored has been using alcohol or drugs. Researchers at Purdue University aim to go beyond this by collecting health information such as heart rate and stress markers with a view to identifying risky behaviors:

Smart phones carried by each person also will collect information, ranging from where they are at any given time to the photos they may take. The artificial intelligence will be run in intervals with the data examined rather than real time.

Rogers said the information will be used to identify risky behaviors, stressful situations and other behavioral and physiological factors correlated with those individuals at risk of returning to their criminal behavior.

Although the intention may be well meaning, the dangers here are clear. It represents an extension of already-controversial predictive policing techniques to parole systems. It suffers from all the usual problems associated with the idea, for example, built-in bias and false positives, and also adds to the pressure on the person being monitored. With a predictive system monitoring everything they do, probationers will naturally worry that a seemingly innocent action may be flagged up by an inscrutable AI system as a marker of something nefarious.

But the concerns about predictive AI go beyond the specific world of parole systems. If ankle bracelets for probationers can be replaced by smartphone apps, the latter can also be used by parents who want to monitor what their children are up to. As with the probation systems, the big advantage is that the awkward ankle bracelet is no longer necessary. Instead, parents can simply use the fact that young people are likely to have their smartphones with them at all times – the perfect surveillance device.

The same predictive techniques applied to probationers – looking at where they are, what pictures they are taking etc. – can be used to form a judgement about whether children are at risk or engaged in activities that parents may disapprove of. Since there is no need for an embarrassing and rather humiliating ankle bracelet, parents are likely to have fewer inhibitions about using such a system, and young people will find it harder to object. The same could be said about employees. Ankle bracelets are not generally used in work environments – although Amazon has patented a similar system – but workplace monitoring is common, as a previous blog post discussed back in 2017. It’s easy to imagine companies requiring employees to install these monitoring apps on their smartphones as a condition of employment. AI techniques could be applied to check what people are doing, and used as additional input for automated management technques. Even if those appear extreme and unlikely moves, the rapid adoption of constant monitoring apps for probationers should stand as a warning of what could easily happen in other spheres. The technnology is already here, and advancing rapidly.