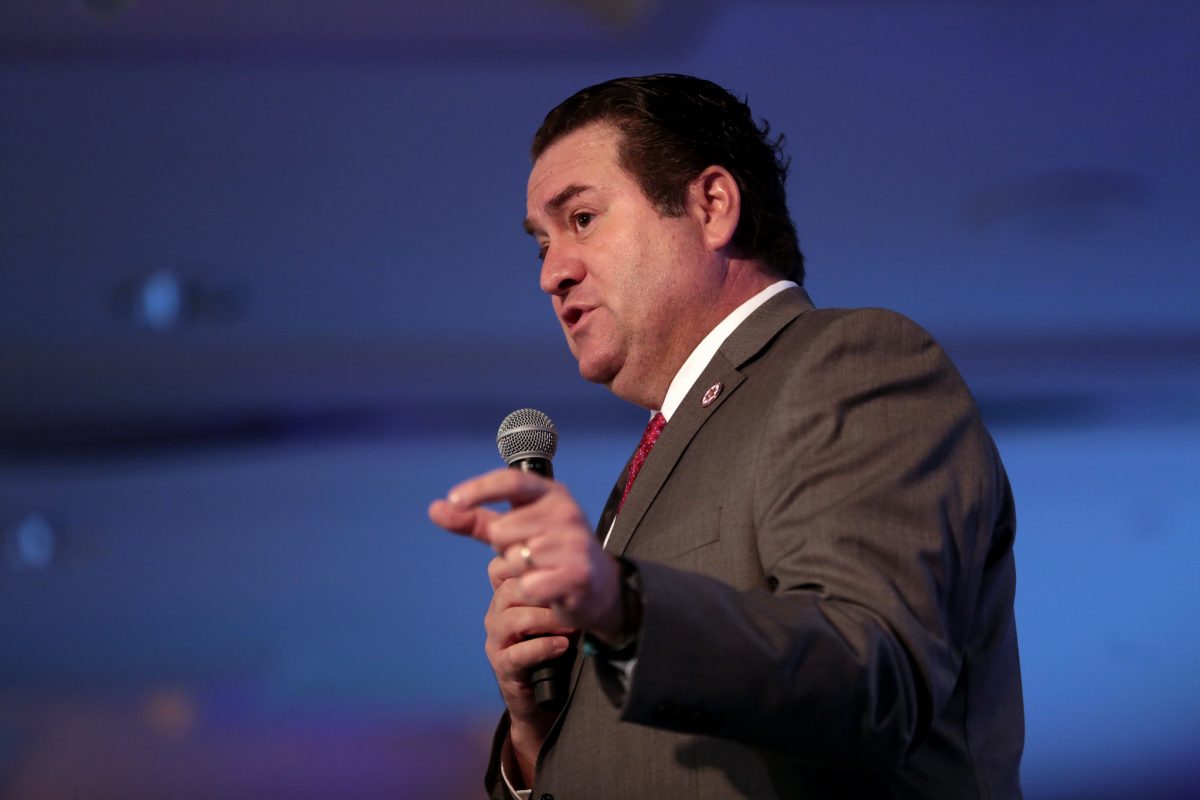 Arizona has filed a lawsuit against Google for “deceptive and unfair practices used to obtain users’ location data.” Specifically, Google has been collecting location history in its Search and Maps app to tie to your Google account even if you have explicitly told Google that you want to opt out of storing your Location History. If you tell Google that you don’t want your Location History stored, these apps still store it under My Activity, instead. This issue has affected millions of Android users as well as millions of Apple users that use Google maps or Google Search on their iPhone or iPad. The lawsuit is a direct result of a 2018 report from the Associated Press which broke the news on Google’s Location History fiasco. The report highlighted Google’s own support page on how “Location History” can be turned off:

Except that statement has been proven to be blatantly false. With Location History turned off, your location is still given up to and stored by Google every time you open the Google Maps app or do a Google search. Arizona’s lawsuit is seeking to stop Google from continuing this practice and also seek monetary relief of up to $10,000 per infraction as well as forfeited profits.

Now, nearly two years after this report, the state of Arizona is taking Google to task over their deceptive practices with a lawsuit filed in Maricopa County Superior Court. Arizona Attorney General Mark Brnovich said in the press release announcing the lawsuit on Wednesday:

“While Google users are led to believe they can opt-out of location tracking, the company exploits other avenues to invade personal privacy.”

Brnovich went on to sum up Google’s infraction:

“It’s nearly impossible to stop Google from tracking your movements without your knowledge or consent. This is contrary to the Arizona Consumer Fraud Act and even the most innovative companies must operate within the law.”

The Arizona Attorney General’s lawsuit includes sworn testimony from Google employees, as well as internal documents. The filing documents have been censored of information which Google deems to be confidential but the AG has stated that they will be seeking to make this information public during the court proceedings. In a statement to The Verge, Google defended themselves:

“The Attorney General and the contingency fee lawyers filing this lawsuit appear to have mischaracterized our services. We have always built privacy features into our products and provided robust controls for location data. We look forward to setting the record straight.”

Brnovich explained his conviction in filing the suit against Google to The Washington Post in an interview:

“At some point, people or companies that have a lot of money think they can do whatever the hell they want to do, and feel like they are above the law. I wanted Google to get the message that Arizona has a state consumer fraud act. They may be the most innovative company in the world, but that doesn’t mean they’re above the law.”