Attend English secondary school? Chances are your online activity is being monitored by classroom management systems 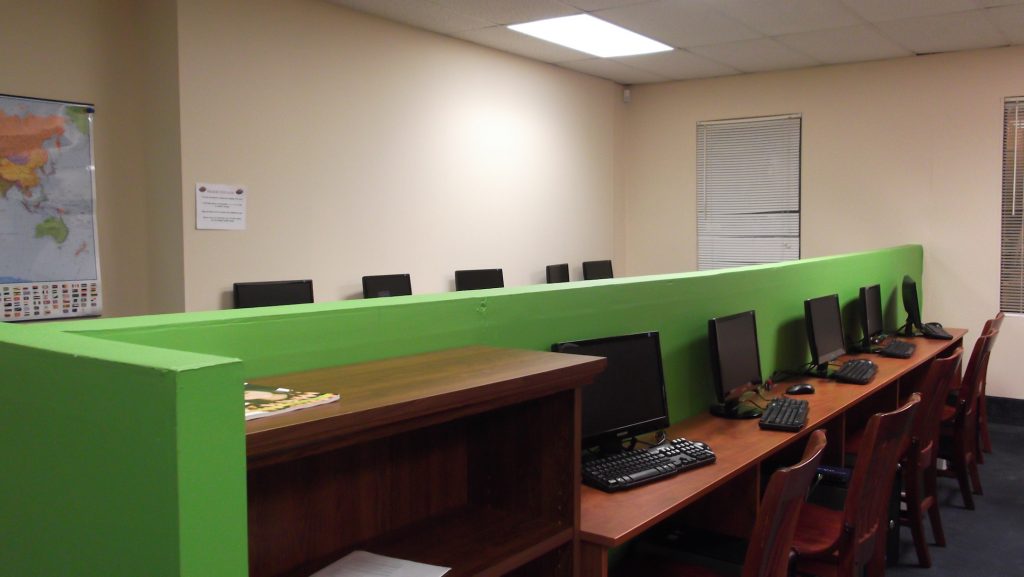 A new report published by Big Brother Watch, a UK campaign group for the digital age, showcases their research into how children are tracked online by schools. While filters and network management are obviously necessary in a school environment, the report raises concerns about such classroom management systems’ compliance with Privacy and Data Protection laws. According to Big Brother Watch, the things that classroom management systems allow teachers, and the companies that offer the services, to investigate

If it sounds like higher grade security than most workplaces run for their internet users, that’s because it is. A shocking 72% of English and Welsh secondary schools have this classroom management software in place; what’s worse, it’s also sometimes installed on pupil-owned devices – which raises its own set of privacy issues even when users agree to acceptable use policies. If the potential for abuse exists, you can bet it will happen. Years back in the United States, Lower Merion school district was reprimanded for using similar software to spy on students through the webcams in students’ school-issued laptops.

While it’s true that students might suspect that their computer activity is monitored or at the least visible, schools need to let students know that their information is being tracked and monitored in an acceptable use policy in order to be compliant with Data Protection laws. Big Brother Watch has shown that the vast majority of schools are not in compliance with privacy laws:

“83% of the [acceptable use] policies provided to Big Brother Watch in response to our Freedom of Information requests contained no real information about Classroom Management Software. Of the 10% who did mention the software, it was either referred to in very basic terms, such as “I know that the school can remotely monitor what I can do on the computers”, or more intimidating language was used, with a couple of schools warning students that they are “NOT invisible” or that they are “being monitored”. This is not only inappropriate but in most cases the schools are failing to adhere to data protection law.”

It doesn’t matter if it’s in the United Kingdom or abroad, software like this needs to be properly utilized. And in the event that it is shown to not be properly utilized (as it has), users are increasingly being forced to take their own security and privacy into their own hands with tools like VPNs.