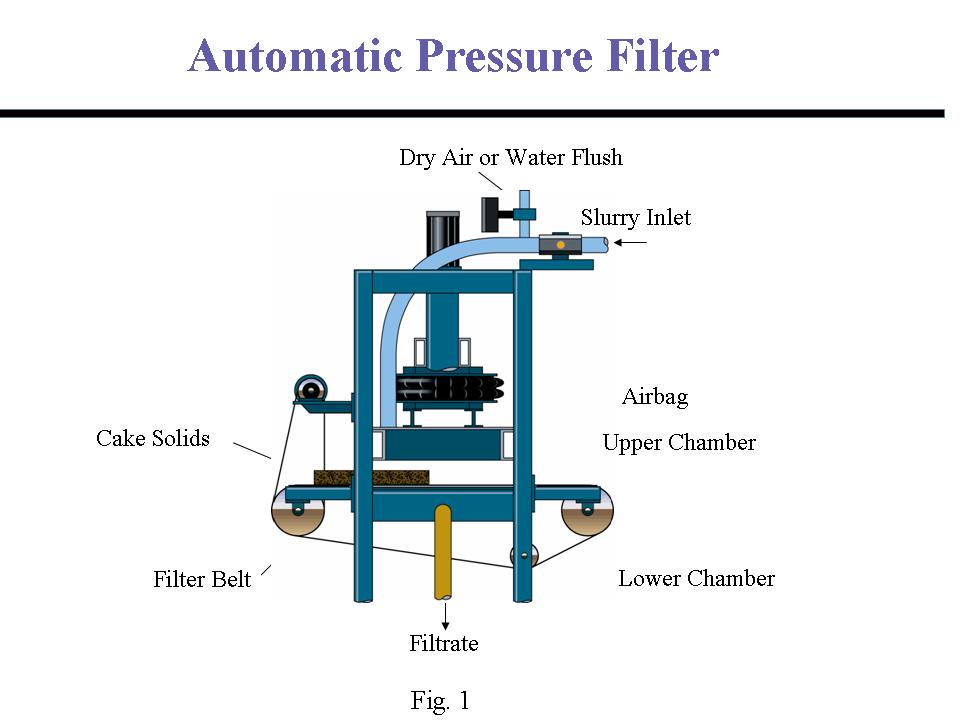 Back in September last year, Rick Falkvinge wrote about the launch of an important revision of the European Union’s main copyright law, which will have a massive impact on Internet users in the region and beyond. Although the stated aim of the update is to make “modern copyright rules fit for the digital age“, several proposals in the EU copyright directive are direct attacks on key elements of the Internet. Rick wrote about one of them, the so-called “Google tax”, or snippet tax, which would require search engines and possibly others to pay for using short extracts to link to articles on other sites.

That’s Article 11 of the proposed directive, but there’s another section – Article 13 – which would harm the Internet just as much. Here’s the original text, as proposed by the European Commission:

Article 13 seeks to impose an obligation on all larger Internet sites that allow users to upload files – such as YouTube – to filter everything for possible copyright infringements before making them available. This is a terrible idea for several reasons.

It forces online services and sites to act as copyright police for the music, film and publishing industries, which are the sole arbiters of what should be blocked. There is no legal process involved – this all happens behind closed doors, on very unequal terms.

Article 13 effectively makes online services responsible for what users post to them, imposing a new intermediary liability on Internet companies. That’s not just bad news, it contradicts an earlier EU directive on e-commerce, passed in 2000, which laid down that companies acting as a “mere conduit” – that is, simply providing a platform – should not be held responsible for material posted to their sites. The new copyright directive would overturn nearly two decades of law and practice.

The measures proposed in Article 13 are also incompatible with a key ruling by the Court of Justice of the European Union (CJEU), the highest court in the region, made in 2011, which stated:

“EU law precludes an injunction made against an internet service provider requiring it to install a system for filtering all electronic communications passing via its services which applies indiscriminately to all its customers, as a preventive measure, exclusively at its expense, and for an unlimited period.”

The next year, the same court went on to rule that filtering systems are illegal for another reason – because they harm users too:

“the filtering system may also infringe the fundamental rights of its service users – namely their right to protection of their personal data and their freedom to receive or impart information – which are rights safeguarded by the Charter of Fundamental Rights of the European Union.”

The CJEU judgment pointed out a further serious problem with filtering: that the system would be unable to distinguish properly between legal and illegal content, leading to the blocking of lawful material. Filtering systems tend to overblock, just to be on the safe side, which means that things like remixes and parodies are likely to be rejected, even though perfectly legal.

The good news is that the “rapporteur” – the Member of the European Parliament (MEP) who is tasked with shepherding the copyright directive through the legislative process – Therese Comodini Cachia, recognizes the problems with Article 13, and has offered her own amendments that largely address them. The bad news is that another MEP, Pascal Arimont, has presented what he calls “alternative compromise amendments” that take the European Commission’s original proposals and make them significantly worse. Here’s a summary of his “compromise amendments” for Article 13 from the Pirate Party MEP Julia Reda:

“[Pascal Arimont] wants to double down on the obligation for content filtering, which he doesn’t want to just apply to services hosting “large amounts” of copyrighted content, as proposed by the Commission, but to any service facilitating the availability of such content, even if the service is not actually hosting anything at all. This could require content filters even for services that are linking to content on other websites, because hyperlinks, according to the Court of Justice of the European Union (CJEU), can be considered a copyright infringement under certain circumstances.”

As Reda explains, Arimont also wants to make Article 11 – the “Google tax” – even worse by extending the extra copyright monopoly for news publishers from 20 years to 50 years, for both online and offline uses.

To get these harmful “compromise amendments” thrown out, Reda urges EU citizens to contact the MEPs from their country who are sitting on the Internal Market and Consumer Protection (IMCO) Committee that will vote on Arimont’s proposals this Thursday. A short email is all that is required: as a guide, here’s what I’ve sent to the British MEPs on IMCO.