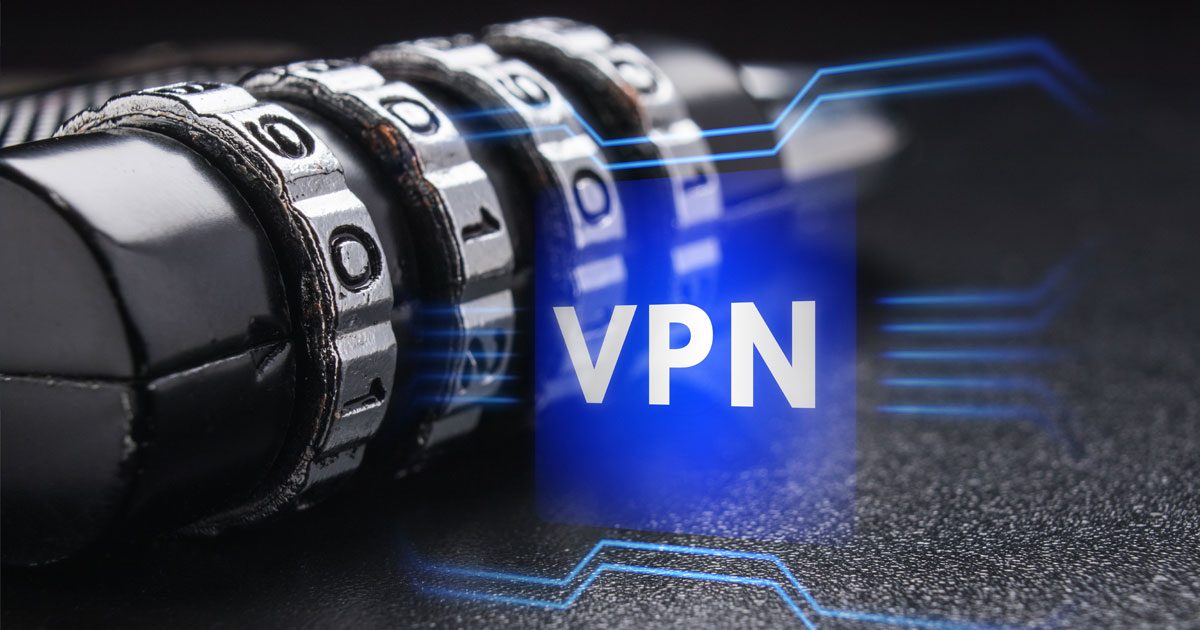 Have you noticed options like PPTP, L2TP, or OpenVPN in your VPN software and wondered what they are? These are VPN protocols.

What Are VPN Protocols?

A VPN software comes loaded with different protocols. While the term protocol sounds way too technical, it’s really not that hard to understand.  VPN protocol is just the way your data will be sent over the network. Each protocol will connect you to the VPN server but the method in which you’re connected will be different.

Any good VPN Company will give you a choice of protocols so you can select the right one for your needs. But how do you find the right one?

There are several different types of VPN protocols and we’ll discuss the most common ones here.

Different protocols have different attributes. Some offer higher security while others offer faster speeds. Which one is right for you? It depends on your needs. Each protocol has its own advantages and disadvantages.