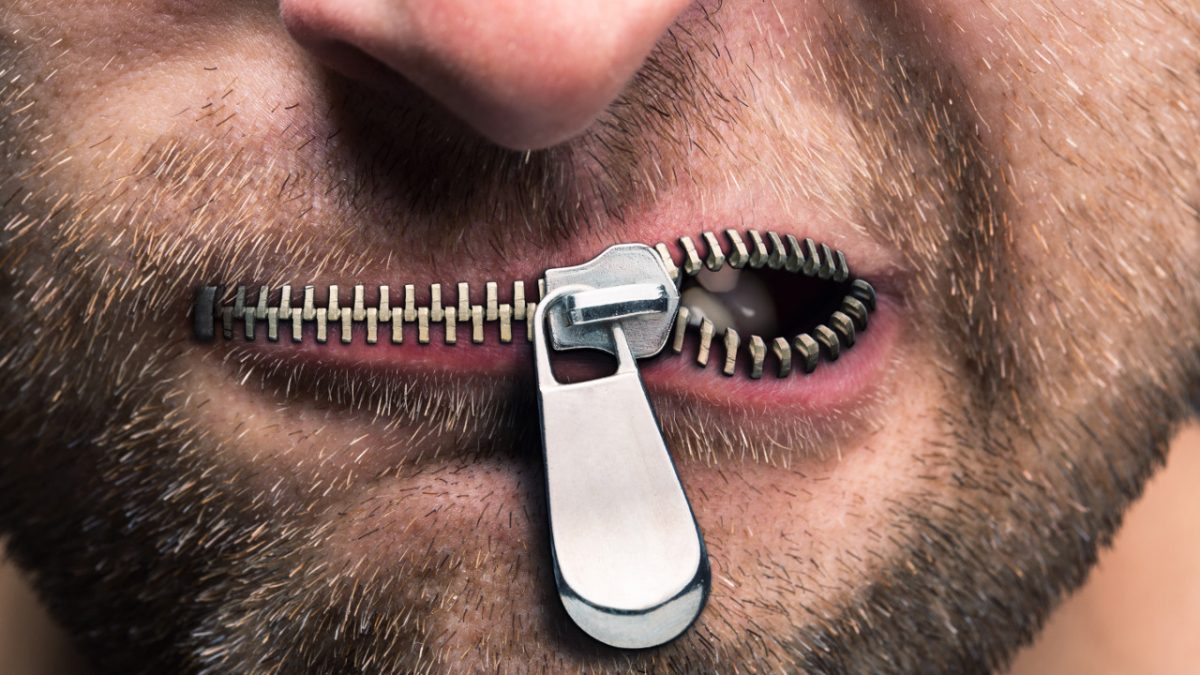 Bell Canada, one of Canada’s major ISPs, is requesting the Canadian government to create a governmental censorship regime, blacklisting resources that Canadians shall not be reading. According to Bell Canada, this is necessary to “prevent people from leaving regulated television and turning to piracy instead”. It is not explained how leaving the regulated TV system, or forcing new services onto the market by turning to unlicensed distribution, is a bad thing in itself.

Bell Canada, one of Canada’s major ISPs, is outright requesting the Canadian government to give them a blacklist of resources that its citizens shall not be allowed to read — a textbook example of governmental censorship. It is doing this in the “fight against piracy”, without realizing that the so-called cure may be many times worse than the problem.

Several ISPs have come under fire by the copyright industry in the past decade for not voluntarily preventing access to sites that allow people to manufacture their own copies of music, movies, and games outside of the licensed distribution channels, sites such as The Pirate Bay. Even though such constant barrage is a bother to ISPs, it is fundamentally of little difference from people who are annoyed by politics they don’t agree with, and react with trying to de-platform their opponents instead of improving their own message, just like the copyright industry appears hellbent on preventing the present time from occurring instead of offering a service people want to buy.

In this, it is understandable if a company tries to take an easy way out and ask the government for some sort of authoritarian list of what’s allowed and what isn’t, essentially in an attempt to get the copyright industry to stop bothering them. But understandable in this context should not be confused with excusable, for two reasons:

First, censorship is never the answer to anything, and in particular not to people manufacturing their own copies, because it is overreaching, ineffective, and counterproductive; and second, because we know the copyright industry will never stop asking for more: they discovered in 1905 that throwing constant tantrums simply works, and have done so ever since. (In 1905, the tantrum was against the self-playing piano, which was supposed to be “an end to a vivid, songful humanity”.)

In particular, it is quite noteworthy that Bell Canada is asking for censorship to prevent people leaving scheduled television programming:

In summary, this is wrong on basically every conceivable level.

It is utterly horrifying to see an Internet Service Provider, which is supposed to be the last line of defense for free speech and information, actually outright demanding governmental censorship — and this for something as fickle as people having grown tired of scheduled television programming once they discover they don’t need to watch passive entertainment on somebody else’s schedule anymore.

Privacy remains your own responsibility — as does your Freedoms of Speech and Information, in the face of events like these.