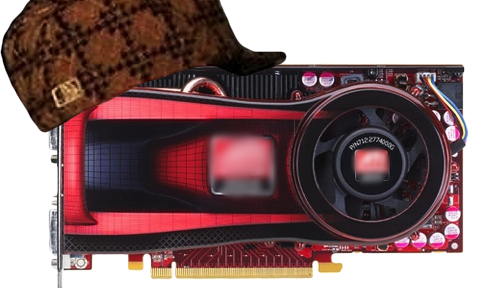 For most Bitcoiners, it is a well known fact that there is a significant risk in the decentralized peer-to-peer currency pertaining to hashing power.  In order to maintain a perfectly democratic internet currency, no one single entity should ever have control of 51%, or greater, of the total network hashing power.

Today, one of our researchers discovered that according to Blockchain.INFO, a miner at 85.214.124.168 currently has approximately 15% of the total hashing power.  This, in itself, is every day news.  However, the strange or even frightening fact is that it is producing empty blocks (single transaction blocks).  If this 15% turned into 51%, it could have the potential to kill bitcoin.   Why are they doing this?  There are a few possible reasons:

1. The entity may have discovered a method for increasing mining ROI, and essentially, is earning its 50 bitcoins per block much more quickly than others.  In general when finding a block, hashes for every transaction must be computed.  When computing 1 transaction per block versus 100, you can imagine the latter would be more costly than the former.  However, this means that the entity would not receive any fees for processing transactions.  It is difficult, at the current time, to determine whether this would be beneficial.

2. The entity is willing to blow money on mining these empty blocks.  Essentially, this could lead to a complete stop in bitcoin transaction processing.  If the entity obtains 51% of hashing power and fully stops processing transactions while mining against only its own blocks, the block chain will become useless.  Some people who might do this include governments, banks, competing currencies, or ridiculously wealthy and bored individuals who have a vendetta against bitcoin.

3. This could also be a botnet that does not wish to deal with the hassle of constantly sending all of the current transaction information to its zombies.  This would be more for coding simplicity rather than for financial gain.

As of today, there is still very little risk.  Additionally, assuming this entity falls under the #1 listed above (i.e., not entirely malicious), the worst thing that will happen is that bitcoin transaction confirmations will be slowed down by whatever percent of hashing power they are “contributing,” and Jerry McGuire will yell “SHOW ME THE MONEY!”

So what is it?  Is this entity generously increasing their ROI, or is it attacking and taking over?  With the recent security advisories and, of course, the widely publicized hacks, it looks like the WWW (Wild Wild West) is in full effect.