Something quite bizarre just happened on Twitter: the Swedish Minister of Justice went out of his way to lash out at the ISP most known for privacy in Sweden, criticizing the ISP for following the direct orders of the European Court of Justice instead of agreeing to covert illegal wiretapping. The Minister of Justice criticized the ISP for “not helping investigations against severe cases of child pornography”. The CEO of the ISP responded in the only way possible: “we cooperate with the police, but we also follow the law and due process”. 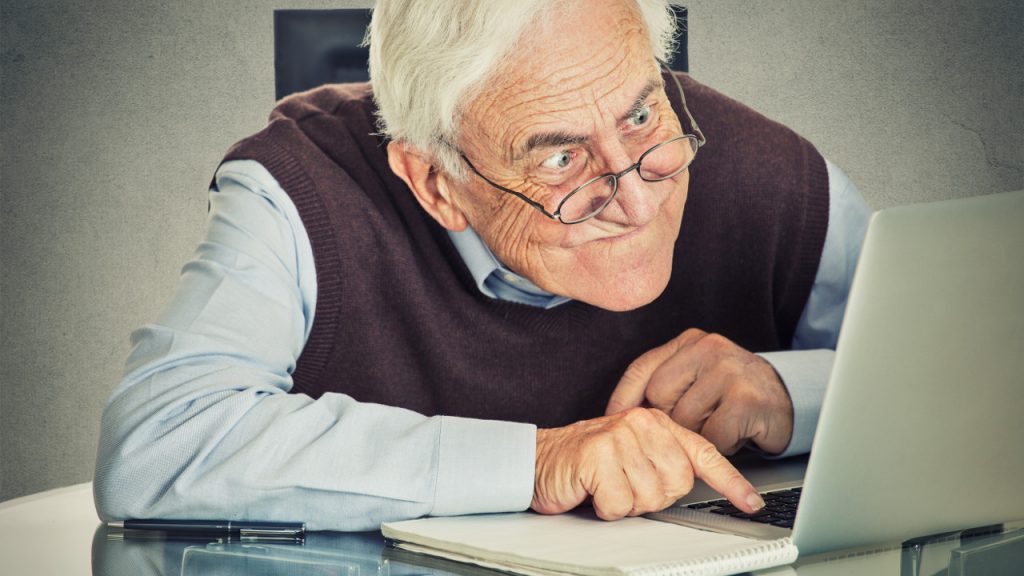 The Twitter exchange started with Jon Karlung, CEO of the Swedish ISP Bahnhof stating that Sweden really isn’t allowed to place any data retention requirements on ISPs, per the European Court of Justice’s no-bullshit verdict on the matter: “The Member States may not impose a general obligation to retain data on providers of electronic communications services.” Yes, that’s the direct wording of the headline of the verdict of the European Supreme Court, and Karlung is stating rather dryly that the new bill trying to do this anyway will just head straight for the shredder.

The Minister of Justice (!) in Sweden immediately took to criticizing Bahnhof for adhering to this Supreme Court ruling, instead of giving the Police anything they may ask for. No, you’re really not reading this wrong: the Minister of Justice, the person ultimately responsible for the letter of the law of the land, is criticizing an ISP in public for not assisting the Police in breaking the law in doing covert mass surveillance. Politicians are really behaving bizarre these days when it comes to the most fundamental of civil liberties.

Here’s the Twitter exchange in full, translated to English, between Jon Karlung (“JK”, CEO of the ISP Bahnhof) and Morgan Johansson (“MJ”, Swedish Minister of Justice):

JK: Hey Morgan Johansson, you shot yourself in the foot (a second time, even). The Data Retention bill is heading for the shredder. (Referring to, and linking to, a new Swedish bill which is clearly in violation of the European Court of Justice ruling linked above, as it imposes a general obligation to retain data on providers of electronic communications services.)

MJ: Karlung, your company don’t want to help the police to investigate severe child pornography crimes, et al. Are you proud of that?

JK: I want you to make the Police do their job. Directed technical methods and investigations would catch more. The messenger shall not act as a police force.

MJ: That wasn’t my question. I asked if you’re proud of your company not helping the police investigate child pornography.

JK: I want crime to be investigated, and Bahnhof assists the Police. But technical measures must follow the law and due process.

This would appear the only reasonable way to answer. It is also an answer that should have prompted the Minister of Justice to issue an immediate and honest apology.

The Bahnhof ISP is known among privacy advocates for not giving in to police bullying, and sticking to due process and the letter of the law at every turn. This is what the Minister of Justice is referring to when he says “not helping investigations” – that Jon Karlung is insisting on following the law and due process.

So not only is the Minister of very Justice trying to shame an ISP into assisting the Police in breaking the law, that Minister of Justice is doing so by playing the child pornography card. I don’t even have words for this. How can a Minister of Justice have come to a point, where following the law appears totally optional and mostly an obstacle in doing your job, to the point where they are actually not afraid of shaming a major civil liberties defender publicly like this, just for following the law and due process?