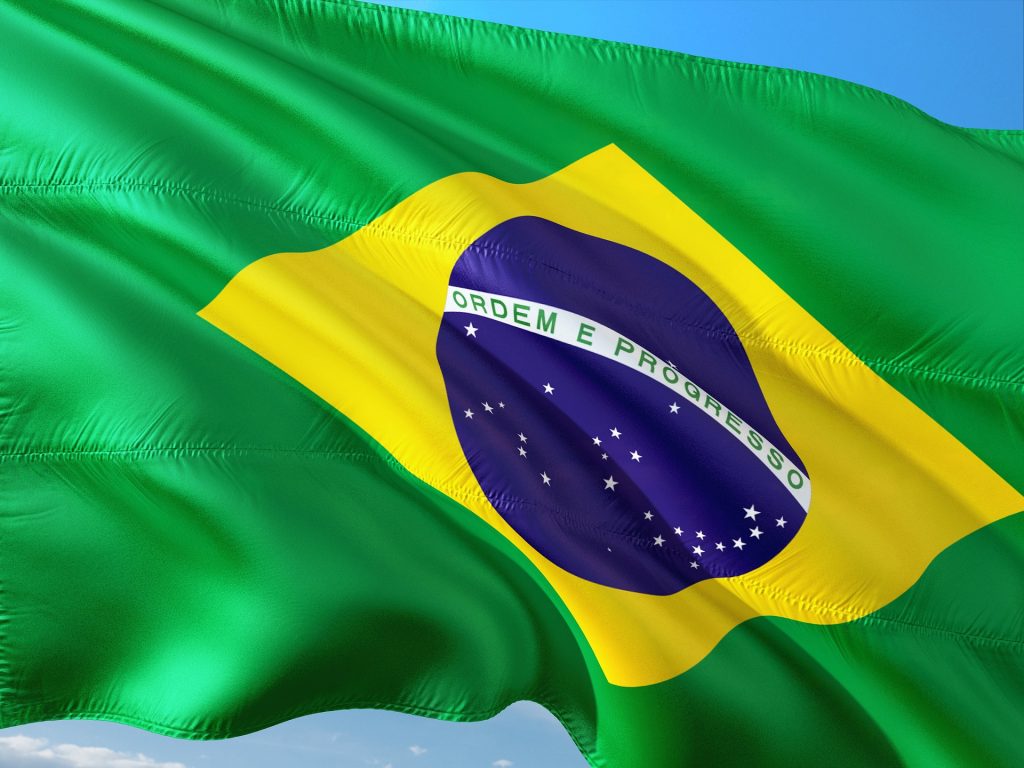 Earlier this month, Brazilian independent research center InternetLab — in partnership with the Electronic Frontier Foundation — released its annual report on how ISPs approach the personal data of its customers.

The results, on average, were quite dismal. Six stars constituted a perfect score; just one of the eight ISPs analyzed scored better than two.

That ISP was Vivo, who led the privacy rankings with four of six stars, a designation it earned due to its strong commitment to transparency. The company was the only ISP to earn a full star for informing users about data processing, disclosing terms of compliance with data requests from the government, and publishing transparency reports about data requests.

However, like every other ISP, Vivo received a failing grade for informing users about government data requests, and InternetLab noted that it can also do a better job fighting for user privacy both in the courts and public square.

Fellow ISPs Claro and Oi earned strong marks for defending user privacy in the courts but were otherwise poor stewards of their customer’s data.

“After three years of the project in Brazil, we can see progress in the amount of information ISP’s are giving out to users. Policies have become more clear and detailed,” said Dennys Antonialli, executive director at InternetLab. “But transparency is still a main challenge: only one of the companies publishes a transparency report and none of them provides notification to users about their data been sought by law enforcement.”

As Private Internet Access reported, surveys show that internet users believe ISPs represent a greater threat to data privacy than social media conglomerates like Facebook, and — though isolated to Brazil — this study largely supports those suspicions.