Call to Action: Write to the European Parliament’s Legal Affairs Committee on the upcoming copyright vote 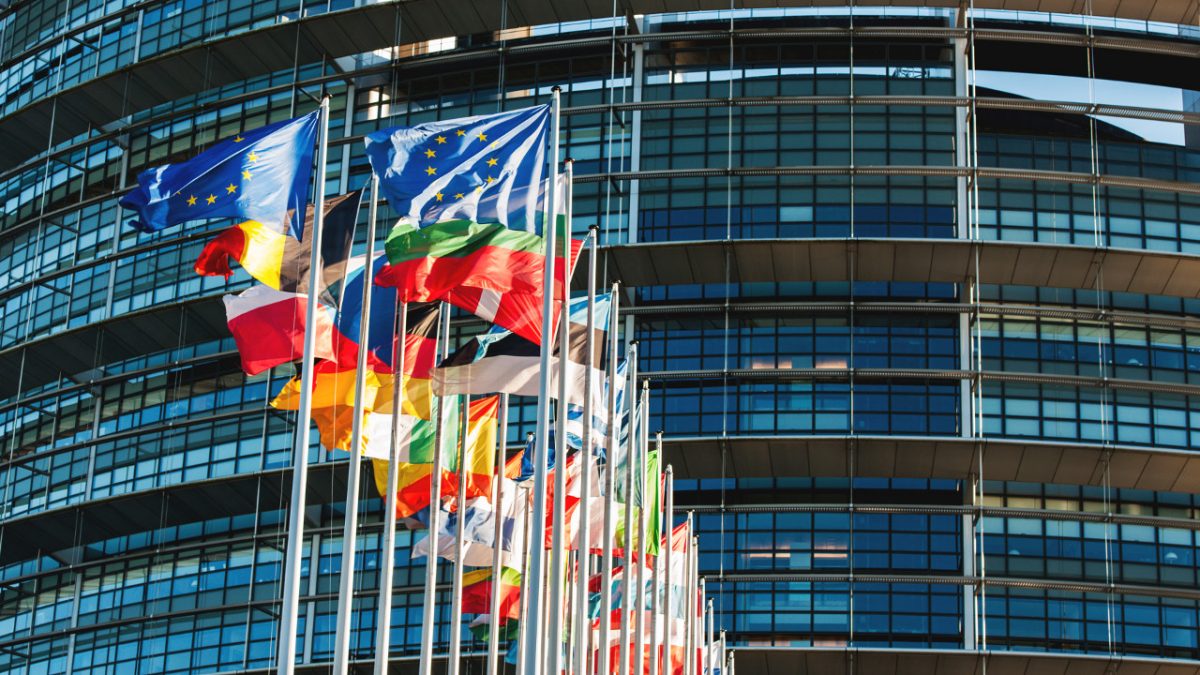 On October 10, an important committee in the European Parliament will vote on future copyright law. It hangs in the balance, and ordinary people like you and I contacting Members of the European Parliament can really make a difference, like you’ll remember we did with ACTA five years ago and won. You don’t have to contact your representative; such a thing only exists in the US and UK. Rather, you should write a friendly mail to all of them.

As usual, the copyright industry — indeed the entire Industrial Protectionism (IP) industry — has managed to get all sorts of absurd things into the future of copyright law. Even if you don’t live in Europe, this concerns you, for a harshening in these monopolies in a major economy tends to be contagious to other places in the world. The European Parliament will vote some time in the coming year, but the next and important vote is on October 10 in the Legal Affairs committee, JURI, which is responsible for matters such as these.

At the same time, there are some good proposals in the mix, put there by people of the net generation among the Members of the European Parliament (MEPs).

Christian Engström, MEP 2009-2014, writes: “The outcome of the votes in JURI [Legal Affairs committee] hangs in the balance, and several important issues are too close to call. If there are enough emails from ordinary citizens that demonstrate that there are people out there who care, we have a good chance of achieving at least some improvements to copyright. But if nobody shows an interest, there is an overwhelming risk that the copyright lobby will win, and will introduce further restrictions and even more absurdities into copyright on the internet. Right now, you as an individual can make an actual and real difference.”

There are two really bad proposals: a mandatory upload filtering, effectively censorship, and a link tax which makes it impossible to link to oldmedia articles (articles 13 and 11).

At the same time, there are also three really good proposals: mandatory freedom of panorama (nobody can own a view), freedom to remix, and freedom to datamine for everybody.

Read more over at Christian Engström, who has links in turn about what these different proposals mean, and pick one or two subjects you’re passionate about. Then, write to JURI, the Legal Affairs committee: this mailing (“mailto”) link will create a mail to all 46 delegates of JURI for you, where you can express your points.