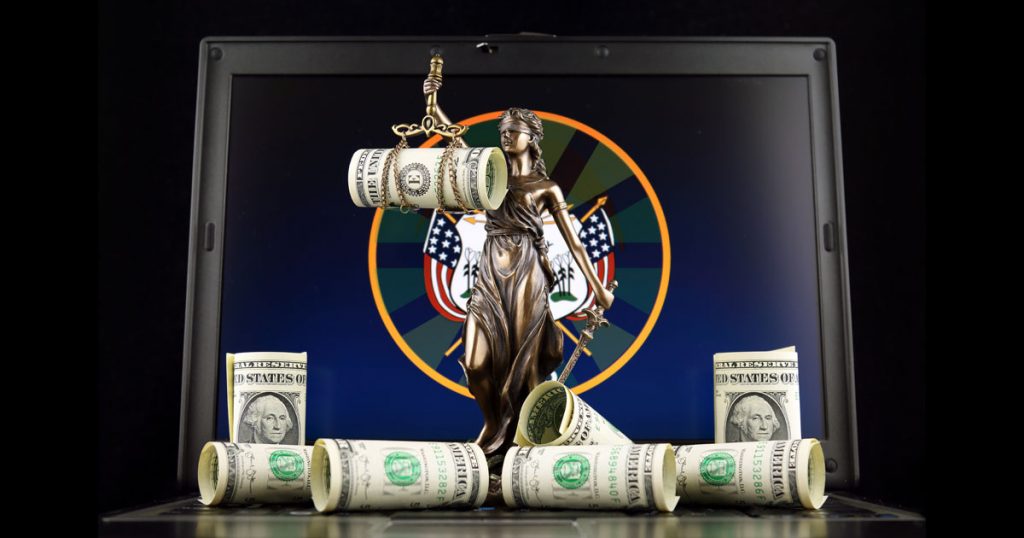 CenturyLink, the United States’s fifth largest ISP is forcing their users to view ads using a combination of DNS Hijacking and blocking of internet access. For months now, Utah Redditors have reported that CenturyLink users have noticed that their internet browsing is being interrupted in order to serve them a notice that features an ad. What’s worse, if you don’t view this ad/notice because you aren’t using CenturyLink’s DNS, your internet service will stop working.

Their reason for doing this ethically wrong type of ad serving and improper stoppage of internet service, according to CenturyLink’s notice, was that they were required to by law. This was news to all of the affected customers, and in fact also news to the politician that created the law. Since the end of net neutrality in the United States, egregious offenses such as this have been on the rise.

CenturyLink responded to Private Internet Access’s request for comments with this statement:

“As a result of legislation passed by the Utah state legislature earlier this year, all Internet service providers are required to offer content filtering for materials harmful to minors. As a result of the new law, all CenturyLink high-speed Internet customers in Utah must acknowledge a pop-up notice, which provides information about the availability of filtering software, in order to access the Internet.

The statute provides for various options, but the method of notification is to be conspicuous to ensure the message is read. We felt, given the gravity surrounding the protection of this most vulnerable population, the most conspicuous method of notification is a pop-up. CenturyLink did not engage in DNS hijacking and the pop-up message is being used to adhere to state law.”

In order to continue using their internet service, Utah based CenturyLink customers are required to view CenturyLink’s intrusive notice, which tries to sell customers on security products. The notice incorrectly claims:

“The Utah Department of Commerce, Division of Consumer Protection Services requires CenturyLink to inform you of filtering software available to you…”

Rich Snapp, one such customer went and asked State Senator Todd Weiler, the sponsor of this bill that became a law, what on earth was going on.

FYI @gopTODD, because of the legislation you sponsored in S.B. 134 @CenturyLink is now blocking customer's internet access until we acknowledge the ad they inject into our browsers about their paid filtering software.

I’m sorry you are having problems. SB134 did not require that — and no other ISP has done that to comply with the law. They were only required to notify customers of options via email or with an invoice.

Again, proof that you can’t trust your ISP: Always Use Protection

CenturyLink is not the first ISP to serve ads unethically. Comcast has also been lambasted by the tech community for injecting notices, effectively abusing their upstream position of power. Thanks again to Rich Snapp for bringing this to the wider world’s attention. Every CenturyLink customer, and every internet user in Utah, should be using a VPN in this post net neutrality world.