In China, the government can censor the pics and memes you send to your friends via IM 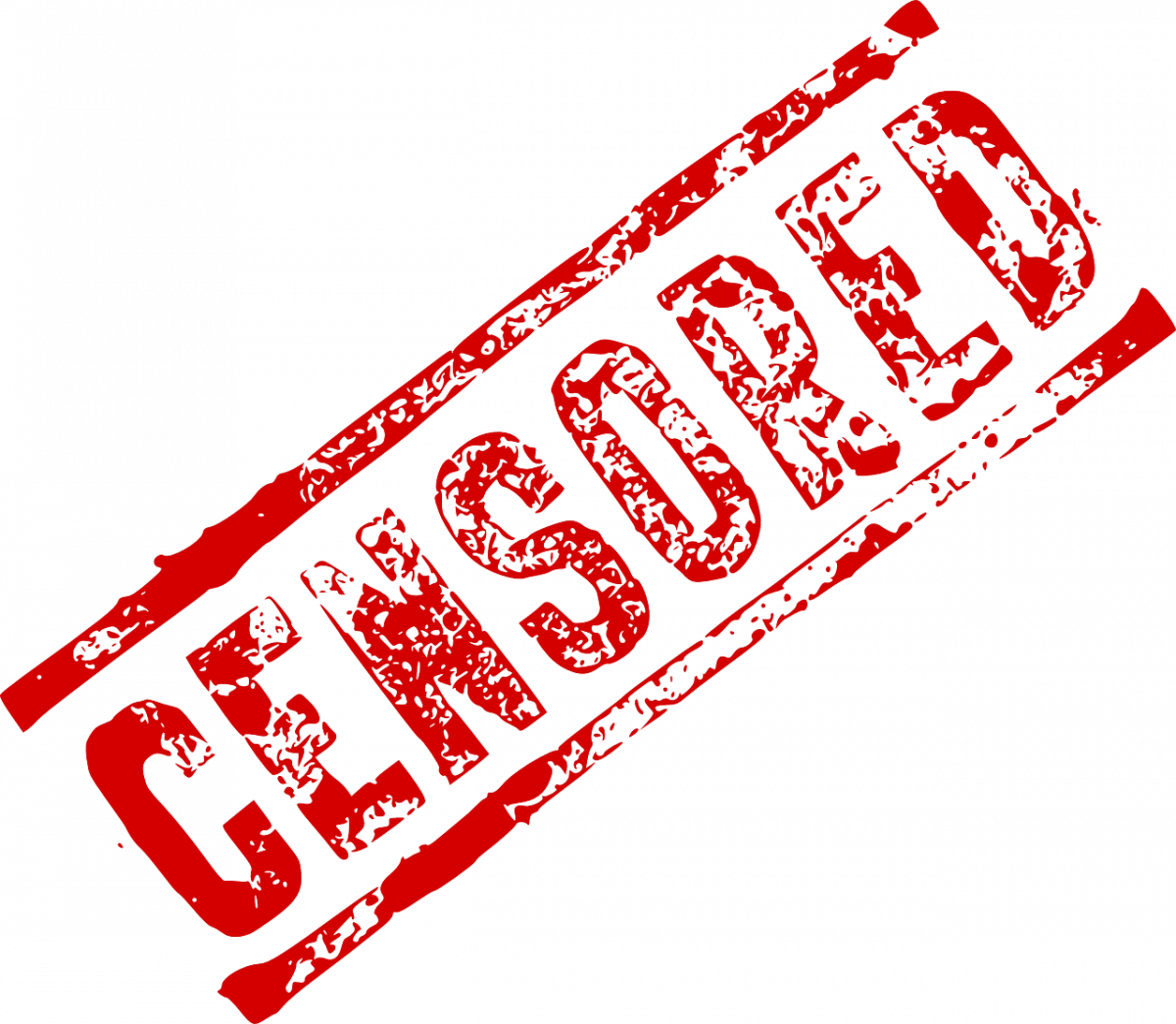 Chinese censorship has hit new dystopian levels. Internet censors in China are now able to delete an image sent from Party A to Party B, before the image makes it to Party B. While China has long had the power to scrub text and remove public posts, the ability to censor images in one-on-one WeChat is new and demonstrates exactly how far the government’s tendrils extend into Chinese tech companies. Chinese censorship has recently also banned Winnie the Pooh, livestreaming, and LGBTQ content. This most recent wave of censorship is tied to increased online activity from politically minded Chinese after the death of activist, Liu Xiaobo.

Years ago, China implemented active chat censorship in the instant messaging apps it allows. As a result, many non-Chinese encrypted messaging apps, such as WhatsApp, have been blocked in China as part of this censorship. Only messaging apps that allow the government censors full control of transmitted text and pictures are officially allowed.

Chinese censorship often changes with the atmosphere of the Chinese people. Last week, Nobel Peace Prize laureate Liu Xiaobo’s recent death lead to an outpour of online communications commemorating his life and mourning his death. Unfortunately, the Chinese government was having none of that and last week, Chinese internet users discovered that the words “RIP” and the candle emoji were being censored on platforms such as Weibo, China’s Twitter. Additionally, searches for the Nobel laureate’s name, the word “nobel,” or even the word “candle,” resulted in a Chinese censorship message notifying the user that results wouldn’t be displayed. Now, the Chinese censorship model removes pictures of Liu and pictures of candles even when sent between two private parties on WeChat and not just posted publicly on Weibo.