Two and a half years ago, we were one of the first to write about China’s new “social credit score” program, which rewards obedient citizens and punishes rebellious can-do-betters. Two and a half year later, people are still missing the big picture of this program. 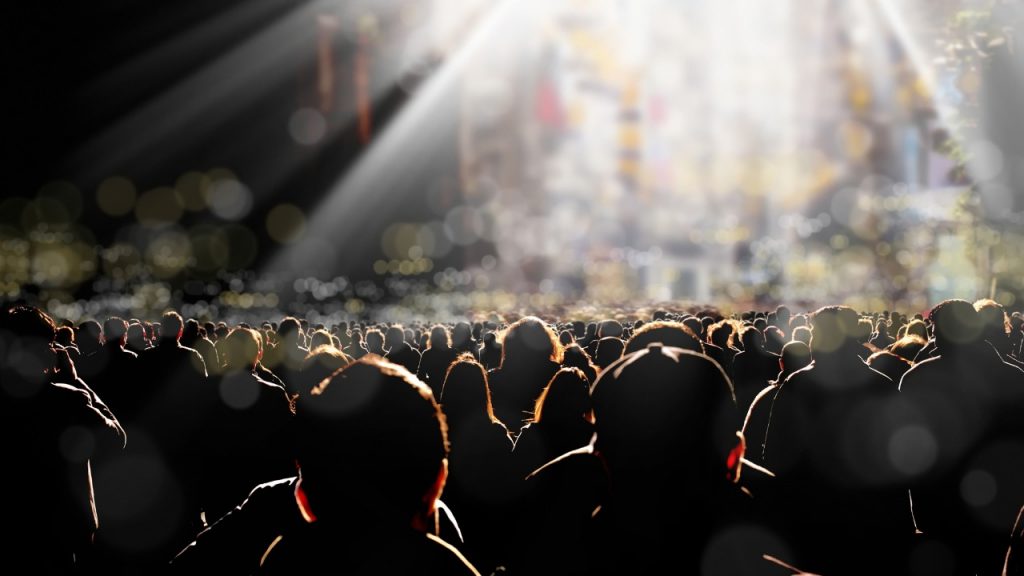 China is introducing a new universal citizen rating, which is called “Social Credit Score”. It is supposed to look like a credit score, but is anything but. It is affected by a much broader range of activities than merely paying your bills on time — in general terms, it mirrors how good a citizen you are, where “good” means “obedient”. If you do things that the government doesn’t like, your score goes down.

Or if you hang around too much with friends who do bad things, according to the government. And the system tells you this. This is the killer feature, working to isolate the rebels by making people choose do to so on their own.

The perks of having a high obedience score (let’s call it for what it is) are many: instant loans, fast track to nice visas and vacations, better schools, and so on. The penalties for having a low obedience score are just as many: a slower Internet (!), being locked out from good government jobs, and so on.

So far, people have only compared this to the Black Mirror episode Nosedive, which portrays this system — which will become mandatory in 2020, by the way — somewhat accurately:

Black Mirror is right about the rating perks and penalties, but completely wrong about how the rating comes about: you’re rated by the government, full stop, never by your peers as in the Black Mirror episode.

And nobody has drawn the larger conclusion:

By making people who are obedient to the government a more reliable and attractive partner who has access to far better services and schools, China is breeding its population to select for government obedience.

This is the bigger picture. And China is known for taking a very long-term view of things — where the West looks quarter-by-quarter, China looks century-by-century.

It’s a privacy nightmare on the quarterly timescale, for sure.

But on the generational timescale, it goes beyond nightmare.

A population can change its behavior completely in as little as twelve generations when selecting for specific traits, as shown by the Russian domesticated fox breeding program. That’s completely within a Chinese planning horizon.

It would be a mistake to think that this is not the intended end result.