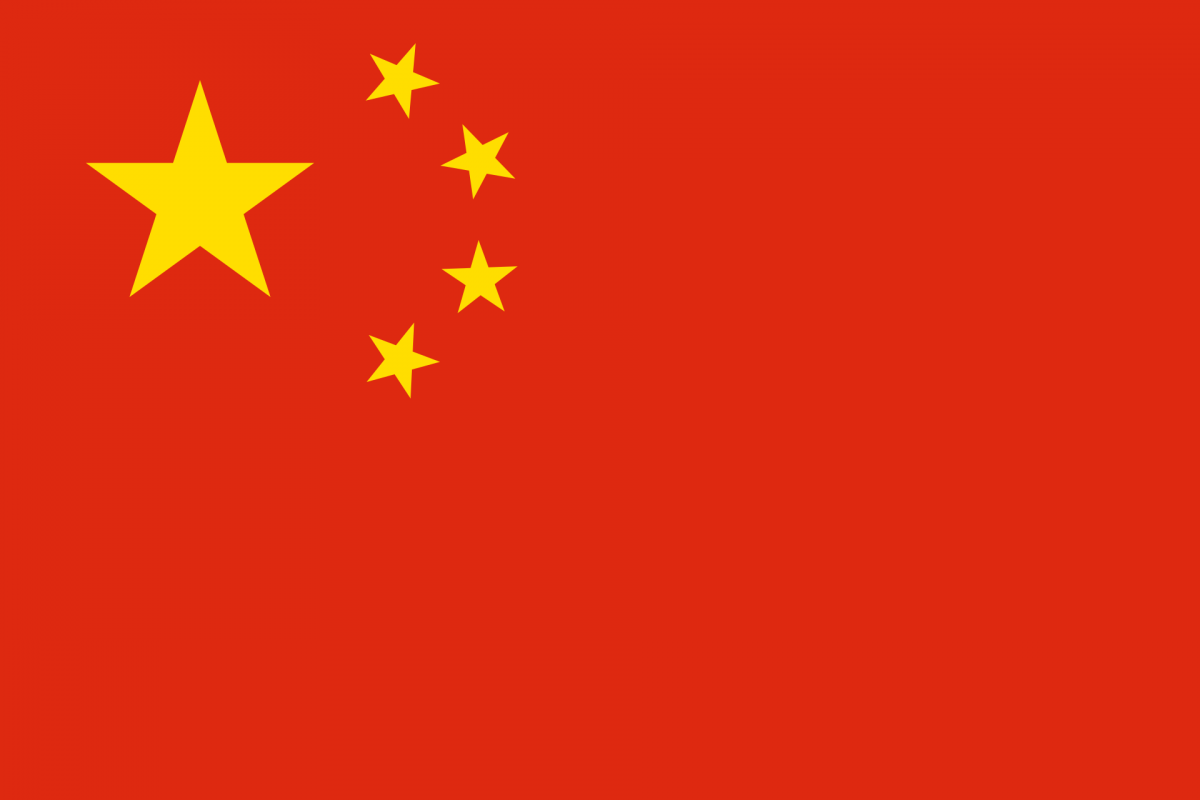 The Chinese government and the Chinese telecommunications companies such as Huawei under its control are proposing a “New IP” addressing system for the internet to replace TCP/IP. The New IP system includes top-down checks and balances and such features as a “shut up command” that would allow a central controller to stop packets from being received or sent by a target “New IP address.” The China led proposal was first unveiled at the International Telecommunications Union (ITU) meeting in September 2019. The associated power point presentation and formal proposal have been made available by Financial Times.

In it, the Chinese government and its state controlled telecommunications service and hardware providers (i.e. Huawei) make the case that TCP/IP is broken and won’t scale for use in the future internet which will include things like holographs and space-terrestrial communications. China argues that these new technologies on the old system would require “complex translators” and increase the overall cost to society.

The New IP proposal admits that TCP/IP has “achieved relatively good security.” However, China feels that this “is still far away from what we actually require in the future.” If the security is admittedly relatively good, what could possibly be missing? Apparently, the answer to that question is “trust.” The proposal reads:

“As universal connectivity develops, a better security and trust model need to be designed and deployed to provide a stable, trustworthy, and long-term environment for people to use.”

Let’s be clear: Trust should have no part in this. Especially this type of absolute trust in centralized institutions – that have repeatedly proven to be unworthy of such trust – which is exactly what China is trying to force down the internet world’s throat. Let’s not forget that China is the same country that already forces real name and identification to be tied to all internet or phone services and also runs a censorship campaign against the open internet so large that it’s called the Great Firewall.

Oxford Information Labs (Oxil) has prepared a research report for the North Atlantic Treaty Organization (NATO) that does not look kindly on the “New IP” proposal or the breakneck pace that it is being rushed through the approval process. The report authors from Oxil spoke with and provided an advance copy of the NATO report to Infosecurity. Oxil summed up the problem with New IP concisely:

“New IP would centralize control over the network into the hands of telecoms operators, all of which are either state run or state-controlled in China. So, internet infrastructure would become an arm of the Chinese state.”

The New IP model also takes pot shots at current centralized parts of the internet, such as the Domain Name System (DNS), and offers Distributed Ledger Technology (DLT) solutions under the guise of promoting a Decentralized Internet Infrastructure (DII) to address them. While that may sound like the holy grail of blockchain technology and true decentralization that real public blockchain technologies such as Handshake provide, what is being proposed by China is absolutely not that. Oxil notes that the proposed DLTs would undoubtedly be under Chinese government control – bringing about that call for “trust” again. Oxil explained to Infosecurity:

“It is not uncommon for language of ‘trust’ to replace ‘security’ in Chinese DII-related discussions. This is concerning because it indicates that the principle of ‘security by design’ – at least in the Western context – is not being adopted in DII’s development. In the long-term this could negatively impact cybersecurity globally.”

Huawei is apparently already building internet infrastructure that utilices New IP as opposed to TCP/IP with partner countries, likely in Africa. Besides that, the Chinese proposal for a more top-down controlled internet has also seen support from Russia, Saudi Arabia, and Iran. While Huawei claims that this is an open process, and “is open to scientists and engineers worldwide to participate in and contribute to,” the fact that nobody really knows what’s going on besides those involved in the process is telling. Robert Clark writing for LightReading calls New IP Huawei’s real threat to networking and describes the situation aptly:

“Huawei’s important additional role here is as the major supplier to telcos in many developing countries. It is these governments that are likely the biggest enthusiasts for a manageable Internet without being hectored by Western governments about openness and freedom. And Huawei staff are on hand to help them build it.”

That is to say, Huawei is already going ahead and building New IP systems with “shut up commands” and all – in effect creating the very network islands that they want to use as a reason that TCP/IP won’t work. In reality, those seeking to expand network functionality to new types of devices and services such as holograms or satellite comms and more internet of things devices have all the incentive in the world to make something that works with the existing TCP/IP world. In contrast, China and other countries that do not want true freedom on the internet are all too eager to create a form of the internet that gives them ultimate, centralized control. That China is proffering this New IP model to the free world as an improvement should be expected, and thoroughly ignored and lambasted.