Chinese Police use facial recognition to apprehend one person among crowd of 50,000 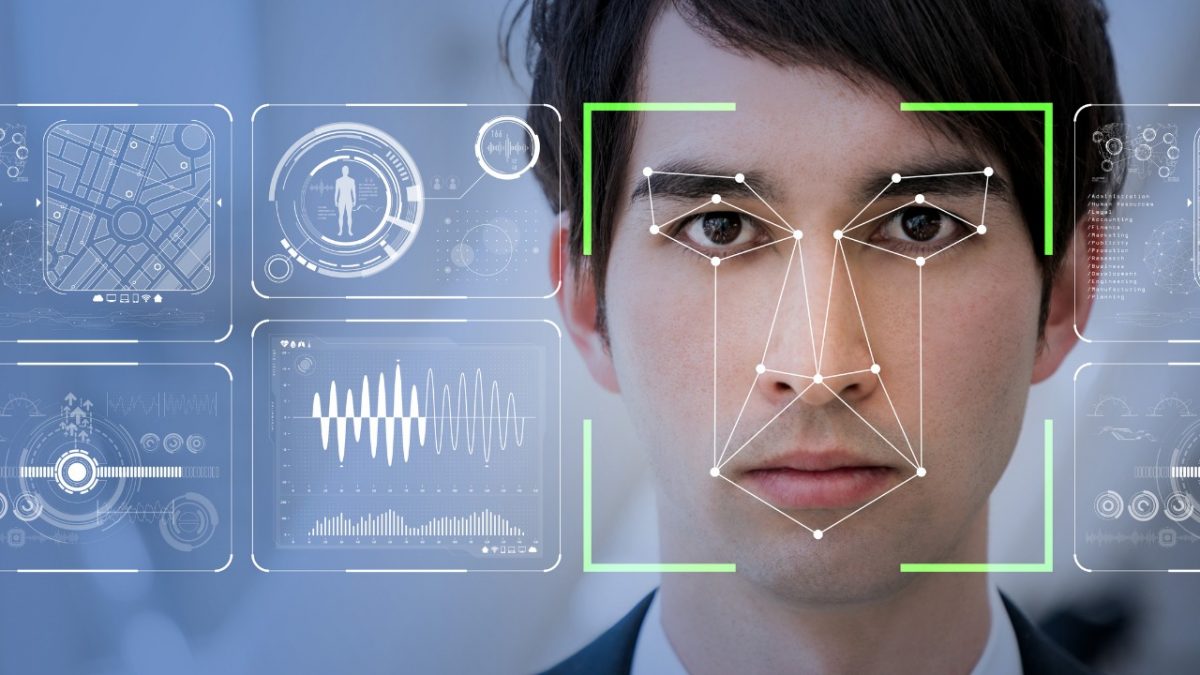 Chinese police have used automated face recognition cameras to identify and apprehend a fugitive among a stadium crowd of 50,000. This marks a decisive shift in the possibility to be anonymous in crowds, or even outdoors.

The story in the South China Morning Post is short on details, but it does say that police was using new facial recognition cameras to identify the person in the stadium crowd.

“The 31-year-old man detained last week, who is wanted for unspecified economic crimes, was said to be in shock when police took him away”, writes South China Morning Post. He was quoted as saying he felt completely safe in the crowd of 50,000 other people — and who wouldn’t be?

Presumably, the cameras were looking for a large set of wanted people in the crowds, not unlike this key scene from the recent Robocop remake:

Five years ago, I was told at an entrepreneur’s seminar that law enforcement glasses with built-in facial recognition were already undergoing field trials — that the police had walked into a cinema hall at the front corners and looked out over the crowd, and had simulated fugitives pointed out to them straight onto their field of view. They were clumsy and bulky at the time. Today, the technology looks just like a pair of stylish sunglasses — even less intrusive than Google Glass were a couple of years ago — and Chinese police are wearing them.

We can expect a lot more stories like this in the near future. And then they’ll be so commonplace they’re not newsworthy anymore.

The right to walk around without being identified is being removed — this is effectively a “Papiere, bitte” society, just without the being-asked-for-papers part; you’re identified with or without your cooperation.

There are ways to defeat facial recognition technology, of course. Most of them involve high-contrast black and white face paint that stands out even more from the crowd — but there are art projects that create makeup that just look artsy, and where the hidden purpose of defeating facial recognition is less obvious.

There are also countergadgets available already, such as Infrared-light glasses that simply blind the camera and makes it unable to detect a face. These come with their own perils, of course: they’re easily detected as countermeasures once you know about them, and since they’re only visible on infrared, you can’t easily tell if they’ve run out of battery or not.

We can expect the debate on automated face recognition to escalate a lot in the coming decade. It introduces a Papiere-bitte-society, and we should have that discussion now.