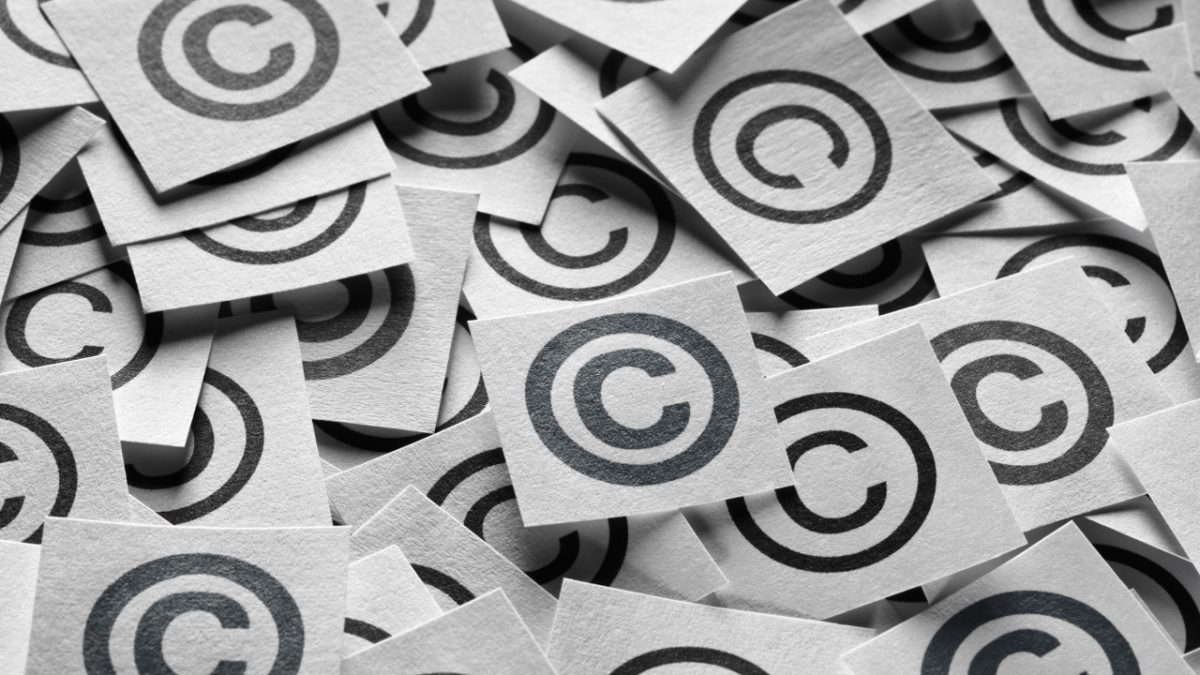 The revision of the copyright monopoly in the European Union continues its way through the European law factory. From Julia Reda, we learn that the Internal Market “IMCO” Committee has now voted, and that some bad things are gone from the proposal, some bad things remain, and some sensible things have entered. Most importantly: the mandatory upload pre-screening censorship is gone, but the profoundly stupid “Google News tax” remains.

Julia Reda, the Member of European Parliament (MEP) from the German Piratenpartei, has summarized the vote in the IMCO committee of the European Parliament, which she calls the “second most important vote” in this copyright revision process, and how this vote changed the bill:

Do note here that what Europe decides is important globally: since the United States tend to always ratchet up industrial protectionism, it’s effectively Europe who decides what of all that the United States lobby firms come up with, that get to have a global effect. In this way, the “first follower” is really important for critical mass, be it for freedom of speech and expression and against copyright, or in favor of more and harsher copyright and against the net generation.

For a concrete example, ACTA fell globally in the European Parliament on July 4, 2014, when European lawmakers voted for independence from the American special interests of Hollywood and the RIAA.

We learn two things from this IMCO vote, both of which are important to notice.

The first is that industrial protectionism legislation like copyright has gone from being a done deal to being a close call. As MEP Reda points out, the wins and losses were just by a few votes in committee. This trend over ten years is very promising: if we extrapolate the trend another ten years forward, the data says that net generation values will be a done deal, and the old lock-everything-up-and-down attitude will be out the window. The last committee vote is JURI, the Legal Affairs committee, which always voted to harshen industrial protectionism laws before 2009. However, in the last two parliament terms, this has changed dramatically.

The second thing to note is that the wins and losses were basically due to absence in the committee vote. In other words, legislators don’t care about net generation values and that is a problem in and of itself, since it means they’re susceptible to whatever garbage lobbyists can puke onto their desk. But that also means that legislators will listen to their electorate, especially if it’s something as basic as attending the meeting where the vote takes place.

The next two steps, and the two remaining steps of this copyright industrial-protectionism law revision, is a final committee vote in Legal Affairs, which is scheduled for September, and then the main vote of the entire Parliament of what the various committees have produced. Whatever comes out of this, is the copyright legislation we’ll have for roughly the next ten years.