Covid-19 vaccine passports for travel and work are coming: what are the implications for human rights, privacy and surveillance? 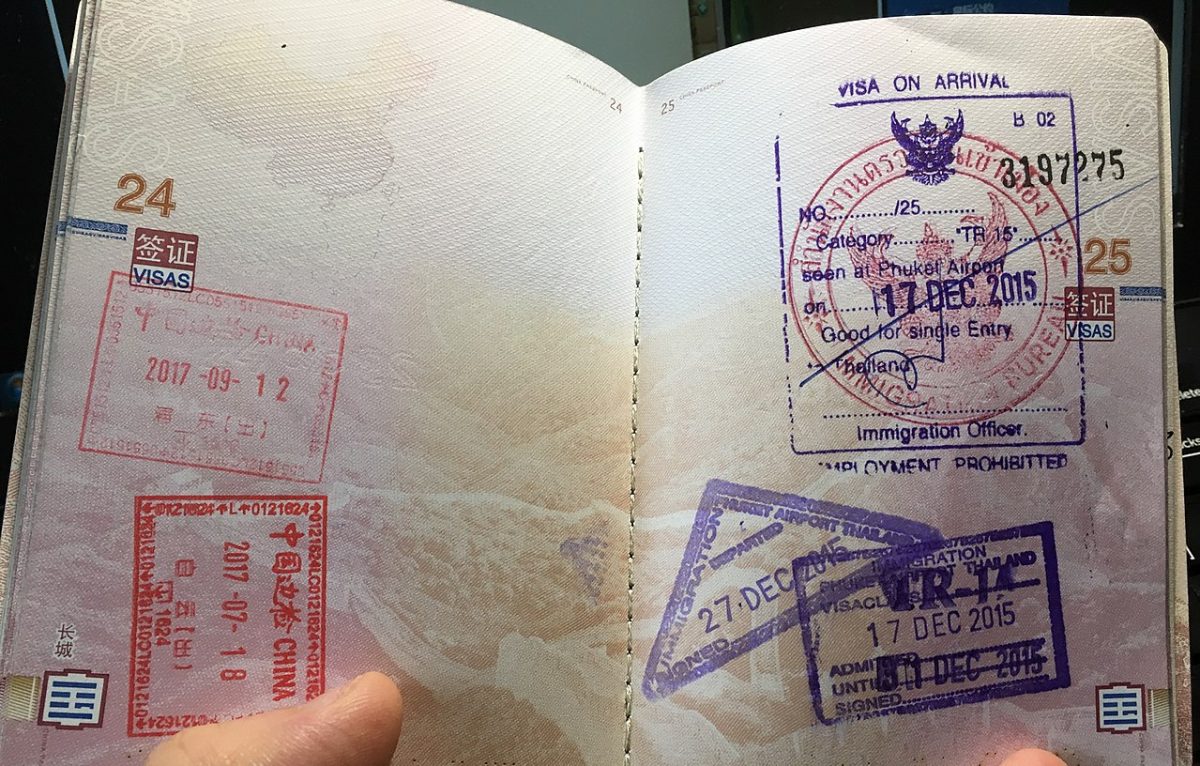 It is almost exactly a year ago that this blog first talked about the implications of Covid-19 for freedom of speech, surveillance and privacy – one of the earliest to do so. Since then, the pandemic has come to dominate the news and daily life. Perhaps the most important development in the last twelve months has been the approval of several vaccines, all of which seem highly effective against the virus. Many are now hoping that the wide roll-out of vaccines will enable something approaching normal life to be resumed after a hiatus of a year, during which time people have been mostly shut up at home, and many have died from Covid-19. One idea to facilitate this is to introduce vaccine passports. The first country to do so was Israel, which has had one of the most rapid and complete vaccination programs:

Israel will be the first country to issue a “green passport” to residents who have received the COVID-19 vaccine. The passport will lift some restrictions, including mandatory quarantine following exposure to an infected person, and offer access to cultural events and restaurants, according to Israel’s Ministry of Health.

A green passport will be issued by the ministry two weeks after the second of the required two vaccine shots is received by the individual.

These green passports will also allow residents to travel abroad without needing to be tested for the virus. The idea is beginning to spread. Air New Zealand will trial a digital vaccine passport on flights between Auckland and Sydney. The UK’s Prime Minister, Boris Johnson, is said to be considering the use of “Covid status certificates” – effectively vaccine passports – to allow people who have been vaccinated more freedom within the UK. One suggestion is that the UK’s Covid-19 tracing app could be used to display a person’s vaccine status. The Ada Lovelace Insitute, whose mission is “to ensure that data and AI work for people and society”, is troubled by this prospect. A group of experts convened by the Institute points out that:

While vaccine passports will be seen by some as a way to increase freedom, for those without a passport they would constitute a denial of liberties that others are being granted. Therefore the justifications both for the relaxation of current restrictions for some and also for their continuation for others should be clearly articulated.

Moreover, the experts say that at present, “vaccination status does not offer clear or conclusive evidence about any individual’s risk to others via transmission, so cannot be a robust basis for risk-based decision making, and therefore any roll-out of a digital passport is not currently justified.” However, they also recognize that as more data emerges, so the pressure on governments to issue vaccine passports will increase. As a result, people need to start addressing the public policy issues such systems will give rise to.

That’s what a new report from the Royal Society, the oldest scientific academy in existence, aims to do. It highlights what it calls “12 challenges for vaccine passports“. The 22-page report contains a wealth of background information, including the technical options, industry-based certificate initiatives, and a list of the dozen or so international plans for vaccine passports. For example, in the US, President Biden’s national pandemic strategy includes a directive for multiple government agencies to collaborate and assess the feasibility of producing some kind of international Covid-19 vaccine passport.

For readers of this blog, perhaps the most interesting section of the report is an examination of the legal and ethical considerations of vaccine passports. The Royal Society experts point out that such systems inevitably use sensitive personal information. They also create distinctions between individuals based on their health status, and could potentially be used to determine the freedom and rights of people. In particular, there is a risk that digital vaccine passports – for example, stored on mobile phones – could be used to monitor not just health status, but movements in people’s daily lives. The problem was noted on Privacy News Online back in February last year, when China was already using smartphone apps to check on people’s health status and location.

Another thorny issue considered by the Royal Society report is the risk that vaccine passports will exacerbate existing inequalities. For example, employers, insurance companies, restaurants, healthcare or housing organizations might exclude people that do not have vaccine passports. The UK’s over-50s holiday and insurance group Saga has made Covid-19 vaccinations mandatory for its customers. No one can take one of the company’s cruises unless they are fully vaccinated. The requirement to have – or at least be eligible for – vaccine passports may become an issue when people apply for jobs. The London-based company Pimlico Plumbers, has announced a “no jab, no job” policy, and says that it will not hire new staff who have refused vaccination on non-medical grounds.

The understandable desire for people to meet up with friends and family, travel abroad or take up new employment means that vaccine passports of some kind will be accepted quite readily if they allow these things to happen. Concerns about privacy that might have been raised in “normal” times are likely to be brushed aside as people focus on escaping from the depressing conditions they have been living under for a year. That makes it even more urgent for experts and governments to explore and discuss the implications of vaccine passports. Even though it would be easy to push through such schemes without proper scrutiny or consideration given to ethical issues, responsible governments should resist that temptation. Equally, citizens should resist the urge to accept any system that compromises on privacy, however attractive its benefits might appear after a year of lockdowns and restrictions.