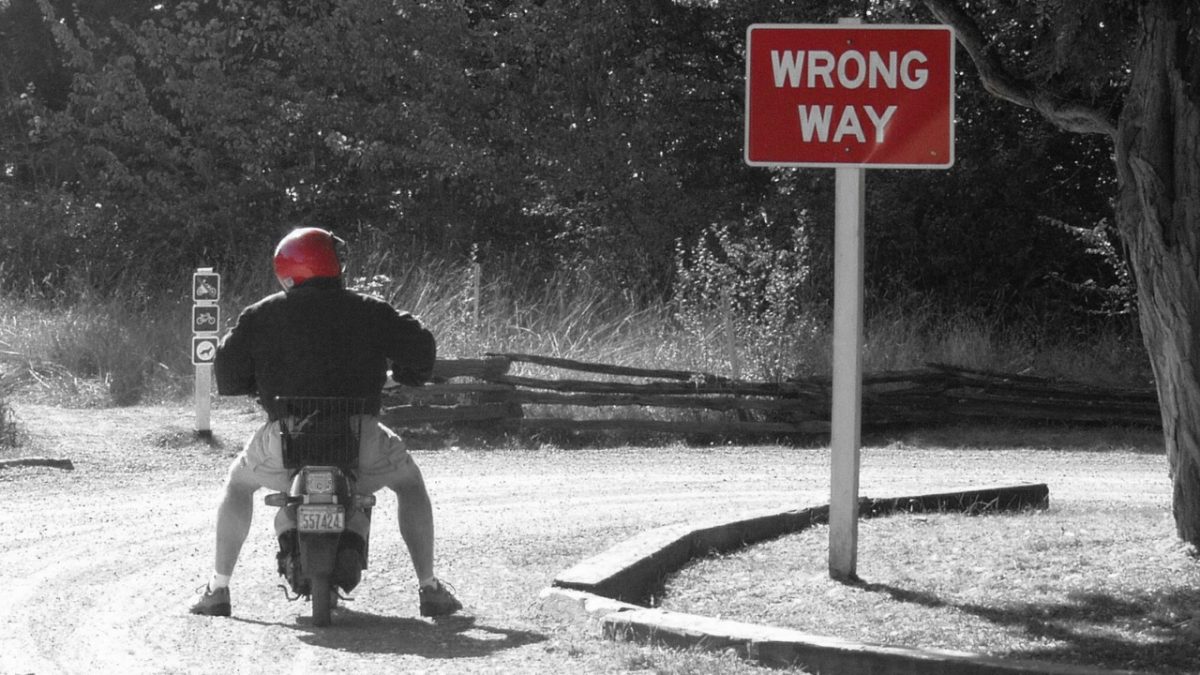 A new crazy bill in front of the Swedish parliament makes ordinary sharing of TV, music, and movies as severe a “crime” as some types of homicide. The Swedish IT industry and net community is in shock and disbelief, while the copyright industry lobbyists are cheering.

A new bill has been tabled in Sweden that triples the maximum prison sentence for infringement of the copyright monopoly, such as using ordinary BitTorrent, to a maximum of six years in prison.

Typical imprisonment time for crimes varies across the world, so talking in terms of prison years becomes apples and oranges. In order to understand the perceived severity of a crime, and the harm this bill does to society, we need to compare it to another crime in the same jurisdiction.

The net community and IT industry in Sweden is in shock and disbelief, understandably.

The only people who are quoted in media as finding this the slightest reasonable are, unsurprisingly, the people whose jobs it is to make the copyright industry happy at the cost of local IT talent. Actually, scratch that: make the copyright industry lobbies happy, who have little left to do except argue for harsher laws against the Internet. These people are quoted in media as saying this is “very proportionate and we welcome all the Police measures that can be taken against people with this view on the severity of the crime”.

Private libraries were originally a crime, too. But legislators came to their senses about 175 years ago, and not only made libraries legal, but opened public ones.

Have you ever seen a lawmaker stand up and complain that libraries are too efficient in spreading knowledge and culture for free to the public?