Cyberstalking: Definition, Laws, and How to Stay Safe 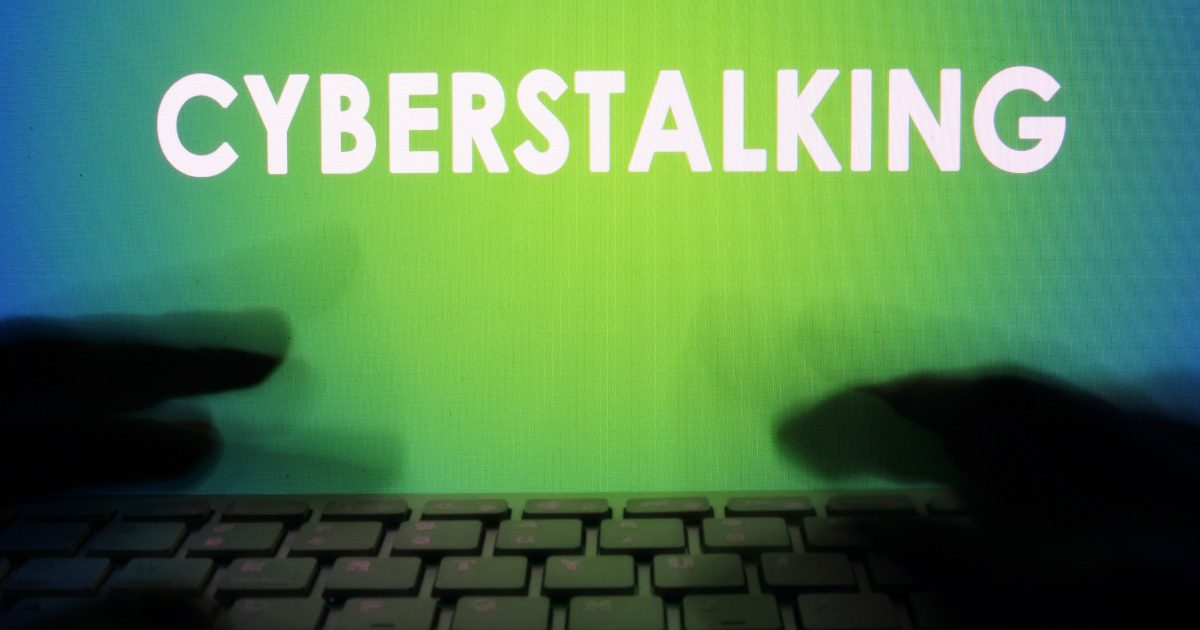 Cyberstalking is a serious crime with scary statistics. Most people are victimized for an average of two years, which can have serious consequences on your emotional and mental health. Despite cyberstalking affecting nearly 2.5 million Americans each year, it is not discussed as often as other crimes. Understanding what it is and how it is treated in your area can go a long way to keeping you feeling safer and more secure online.

Cyberstalking is a relatively new concept, and there has yet to be a universally agreed-upon definition. However, most organizations that specialize in this area have definitions that contain the same elements:

While stalking can be done by a stranger, most victims know their stalker. Motives for stalking range, but typically include seeking attachment, revenge, or reconciliation from the victim.

Cyberstalkers engage in numerous behaviors, all aimed at making their victims feel embarrassed, harassed, threatened, or afraid. Some of the most popular tactics include:

In the United States, cyberstalking is a criminal offence. Slander, harassment, and anti-stalking legislation laws govern cyberstalking to some degree. In addition, it is covered in the Violence Against Women Act and other federal acts. Unfortunately, these pieces of legislation do not adequately address all instances of cyberstalking, leaving it to state legislators to enact protective laws. California lead the way in 1999 with the first anti-cyberstalking law passed at the state level. Since then, 13 other states have followed suit:

In jurisdictions without specific cyberstalking laws, the act itself may still be prohibited through anti-harassment legislation.

How to Protect Yourself

Cyberstalking can happen to anyone at any time. Since most victims already know their stalker, it is never too early to review your online behavior to mitigate your risks and keep yourself protected.

What to Do if You Are a Victim

If you are a victim, the first thing you should do is contact police as well as victim services. Gather together your evidence, including screencaps, email printouts, and anything else that your stalker may have sent you along with timestamps and any other details you can provide. While police may not have dealt with cybercrimes well in the past, a growing number of departments have officers who specialize in this area.

You should also immediately change all passwords and enable two-step authentication on all accounts. Monitor your online activity as well as your email accounts for the next few weeks, making notes of any suspicious activity.

Cyberstalking is a terrifying crime; one that anyone can fall victim to. Learning more about it, and following the tips above, is the best way to keep yourself safe and secure while browsing online.