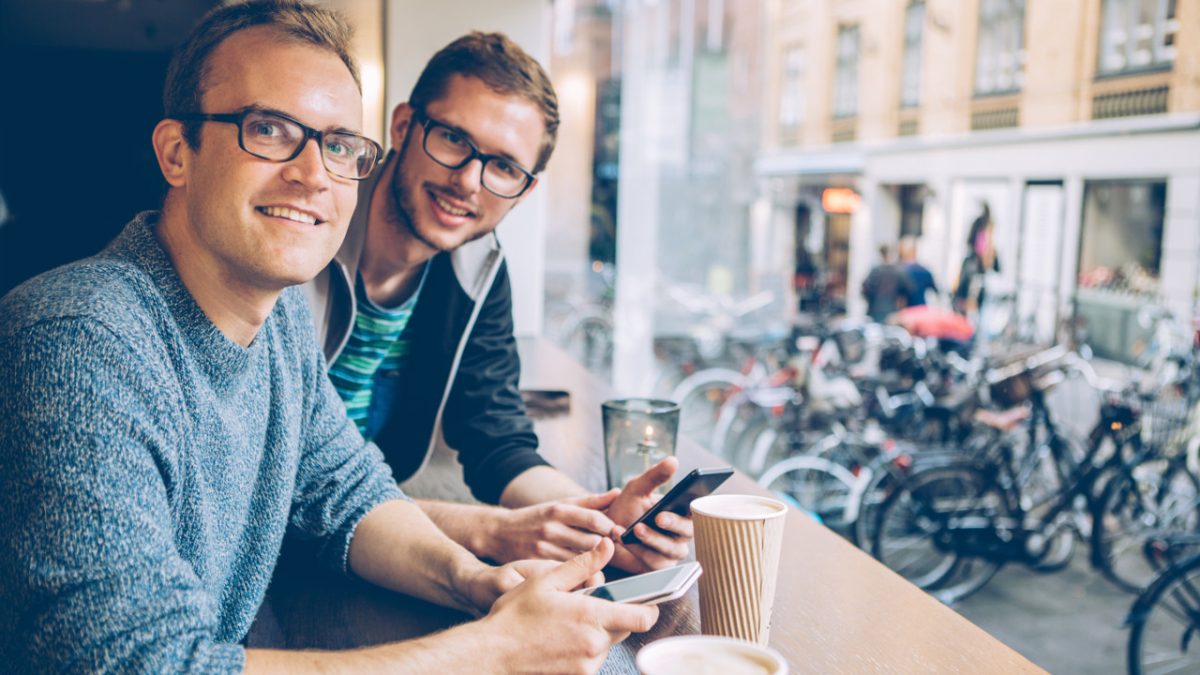 Denmark’s ISPs are collectively putting their foot down and will no longer surrender identifying subscriber information to the copyright industry’s lawyer armies. This follows a ruling in neighboring Norway, where the Supreme Court ruled that ISP Telenor is under no obligation to surrender subscriber identities, observing that the infraction of the copyright distribution monopoly is not nearly a serious enough issue to breach telecommunications privacy. This has the potential to end a long time of copyright industry free reign in Denmark, and will likely create a long series of court cases.

Denmark has long been an ugly stepchild when it comes to civil liberties online, giving the copyright industry basically everything they want in their efforts to prop up a crumbling distribution monopoly at the expense of any and all liberties. Denmark was the first country to re-introduce governmental censorship just to censor The Pirate Bay off the net, it was where the copyright industry’s plan was devised to use horrifying child abuse imagery as a battering ram against net neutrality, with the end goal of censoring any and all sites they felt threatened their established analog-era business.

Partially as a result of this, some of the more innovative legal defenses also popped up in Denmark first, among them the open wireless defense, which states that you can’t be held liable for something that happened on your open wireless network. When the first case of this type was ruled on by a court, extortion letters in Denmark from the copyright industry and their troll lawyer armies dried up overnight.

Regardless, the extortion attempts have continued against people sharing knowledge and culture with each other — which, in the eyes of public perception, is not and should not be a crime. This is one of the areas where public perception of justice collides hardest with the old analog world which insists on maintaining its analog privileges at any cost to society and the digital generation’s liberties.

And so, in the past year alone, the demands on Denmark’s ISPs to identify subscribers have risen by 250 per cent, according to Danish ITWatch.

On April 26, the Supreme Court in neighboring Norway ruled that the telecoms provider Telenor is not under any obligation to surrender identifying information to the copyright industry, justifying its ruling that simple sharing of culture and knowledge was not nearly aggravating enough to breach the telecommunications privacy.

Today, after this ruling in the neighboring country, the Danish Internet Service Providers are collectively putting their foot down and not giving the copyright industry’s trolls who engage in so-called “speculative invoicing” — an action that would be prison-time criminal in any other industry — any more time of day. The ISP have decided that their customers are more important to them than obeying the tantrums of an obsolete distribution industry on its last legs.

What’s really puzzling is how ISPs could even consider it any other way; at any other time or in any other place — not standing up for your customers, and taking their enemies’ side instead, is simply not very good business.

Regardless, the ISPs will still have your identity and may be compelled by a court of law to surrender it, which is why a no-log VPN (or a no-log ISP, if you can find one) remains a very good defense.