Despite promises, metadata gathered by Australian mass surveillance may be made available to civil litigators, not just law enforcement 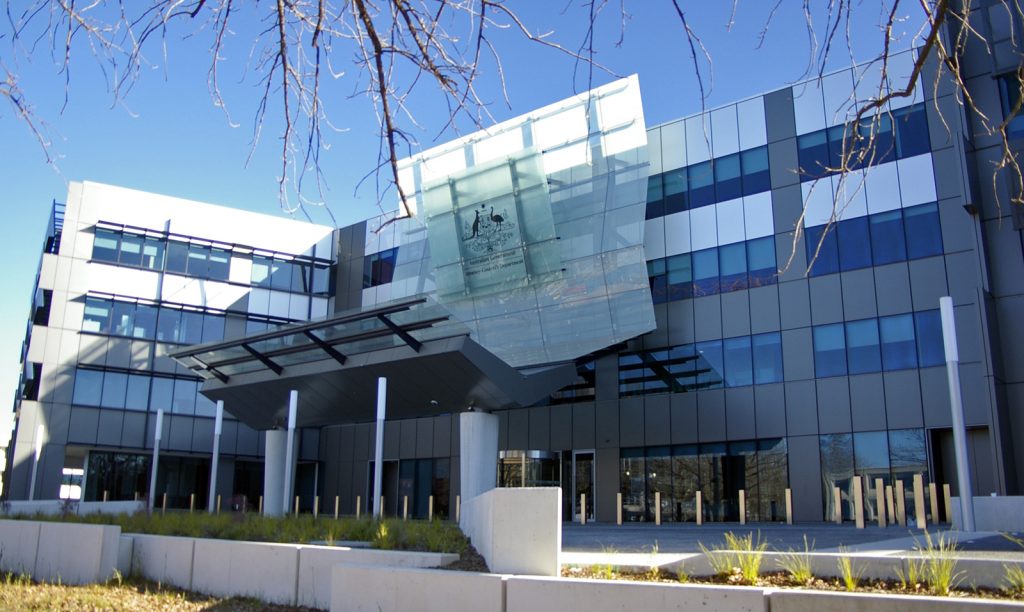 Australia, one of many countries that conducts mass surveillance with mandatory metadata logging laws, is planning to make your private information available in civil proceedings. When Australia initially passed the mandatory logging laws in 2014, government proponents, such as AFP Commissioner Andrew Colvin, emphasized that information was only supposed to be made available for the most serious of criminal prosecutions or national security purposes:

“The Government’s introducing this to address vital needs of national security and law enforcement, not copyright”

However, given the recent piracy related site blocks by Australia’s internet service providers (ISPs), many are becoming increasingly concerned that alleged copyright infringers will become targeted. Nick Whigham from news.com.au described the looming issue with allowing mass surveillance metadata to be available in civil proceedings:

“If a person’s metadata can be requested in civil cases it could one day be used by rights holders to go after online pirates.”

Australia’s mandatory metadata retention laws passed back in 2014 and started being enforced in 2015, and even then, privacy advocates voiced concerns over this inevitable development: It’s entirely possible that the Australian government always intended to extend the legal ability to use these heinous metadata logs and have just been waiting until the right time to do so.

“We warned of this potential expansion in scope before the legislation was passed and are therefore not entirely surprised that the government is considering this move, though of course it is very disappointing.”

Not all countries have mandatory mass surveillance metadata retention laws

In some countries, such as the United States, courts have already ruled that ISPs do not need to give up information on alleged pirates. Privacy advocates continue to remind the mainstream that IP address information is not sufficient evidence for a subpoena in the first place. In the European Union, the European Court of Justice has also ruled that blanket logging is blanketly unconstitutional.

Companies and individuals can submit comments to the Australian government up until the 27th of January. This is your chance to make your voice heard, and show that the private citizens of the world will not sit idly by as our online privacy is eroded.