DMV’s are making a fortune selling your personal data 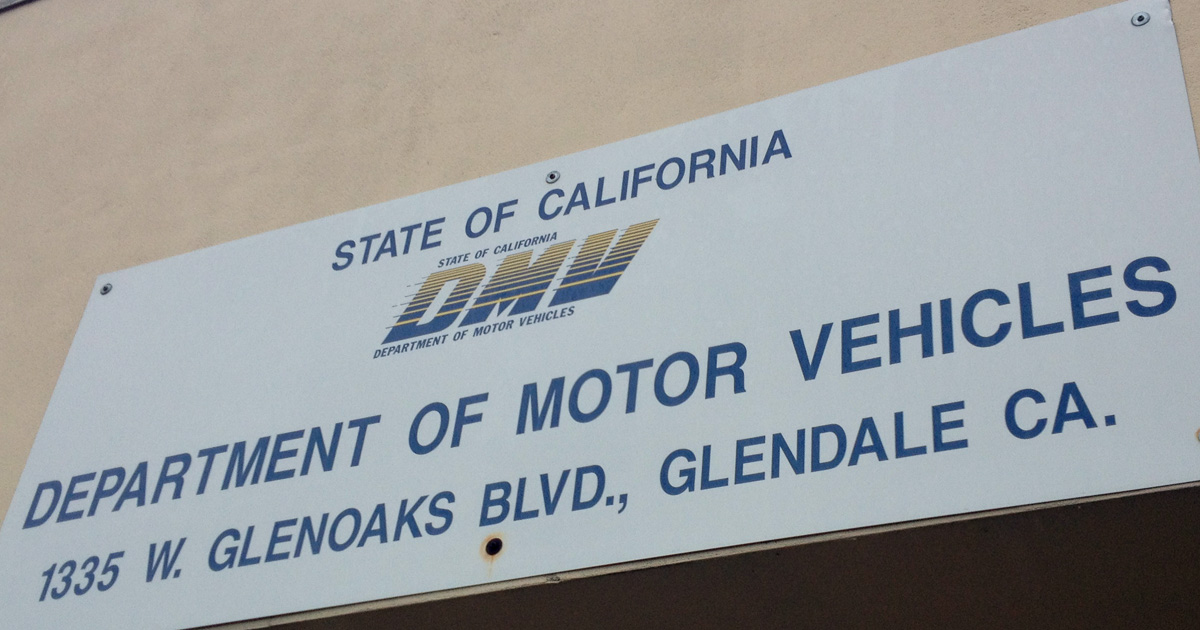 Sadly, we have all become so accustomed to having our data bought and sold that it rarely surprises anyone to hear about yet another company filling their coffers with the proceeds of your personal data. However, one can’t help but feel especially betrayed to learn that a United States Government organization is getting in on this violation of privacy, especially when we have little choice but provide our data to them.

According to an investigation by Vice, the Department of Motor Vehicles (DMV) in several states is supplementing its income by selling the personal information of drivers in their state to third parties. This information includes their names, addresses, dates of birth and which cars they own. In 2017, Florida raked in over $77 million by using this method, and California pulled in a cool $52 million. Other states using this practice include Delaware, Indiana, New Jersey, Rhode Island, Vermont and Wisconsin.

Surprisingly, this is 100% legal thanks to a 1994 Driver’s Privacy Protection Act (DPPA). This law was originally created after a woman was murdered by someone who had hired a private investigator to obtain her address from DMV records. However, the law includes 14 exceptions, including one for PI’s, thus making the law completely ineffective against the exact scenario that spurred its creation.