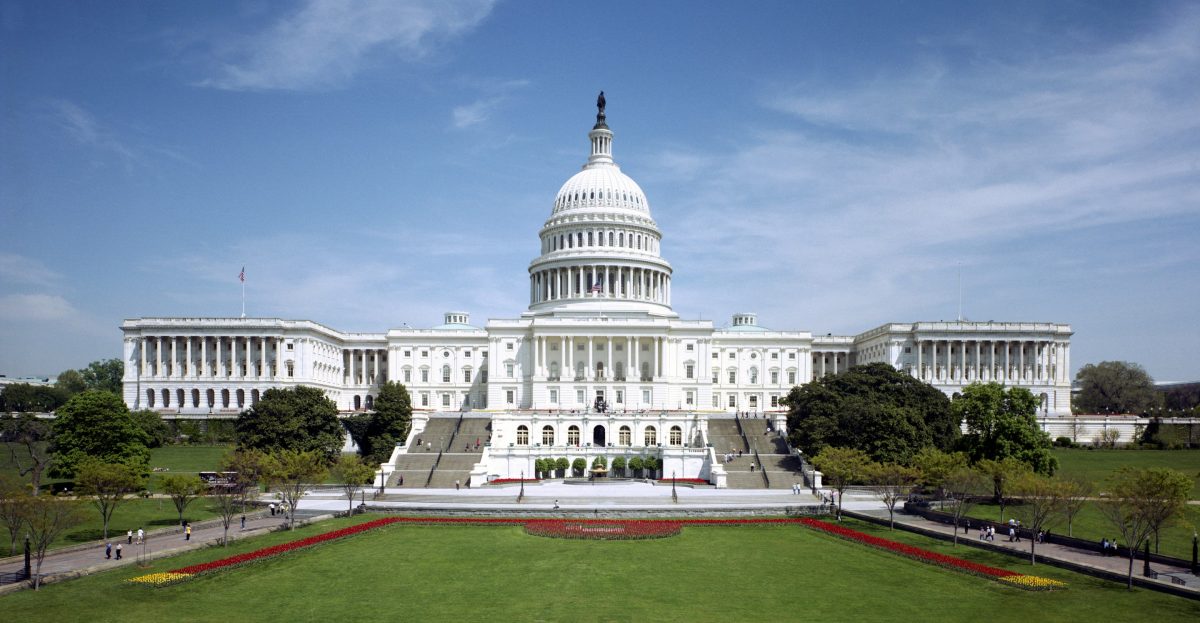 The Patriot Act was passed in the protectionist aftermath of 9/11, where the government decided to spy on its own citizens phone records under the guise of protecting against terrorism. When the Patriot Act was set to expire in 2015, Congress passed the USA Freedom Act which restored but barely modified several key surveillance provisions of the Patriot Act. Now that the USA Freedom Act is up for renewal, and data on just how ineffective the mass surveillance programs were in the first place, Congress may finally decide to end this heinous surveillance program. The USA Freedom Act is set to expire on the ides of March (March 15th), and there is currently a bill in the House to reauthorize it which is imaginatively titled: USA FREEDOM Reauthorization Act of 2020.

The tide against mass phone records surveillance has finally turned in the mainstream in part due to reporting by the New York Times which highlighted a recently declassified study by the Privacy and Civil Liberties Oversight Board. The Board found that between 2015 and 2019, the surveillance authorized by Section 215 of the Patriot Act (which was renewed by the USA Freedom Act) spent $100 million dollars but only yielded two new leads and one single investigation. As a result, key members in the House and Senate are now opposing reauthorization of the phone records surveillance – though they are still planning to reauthorize other parts of the surveillance act. Senator Lindsey Graham (R-SC) commented to The Hill:

“That would be a tough sell if you don’t use it.”

Senator John Cornyn (R-TX) is a member of the Senate Intelligence Committee and he noted to The Hill that there is still support for other parts of the Patriot Act, just not the proven dud phone surveillance parts:

“I don’t believe that the experts find that call record reauthorization particularly helpful. So I could support reauthorizing the other parts … and not reauthorize that.”

It’s important to note that just because the US government is formally ending their domestic phone records surveillance doesn’t mean that they’re ending domestic surveillance at all. Instead, the end of phone records metadata collection is merely a circumstance of the times, a lot of communications happen on apps instead of using the default phone lines like in decades past, for instance. The intelligence community is well aware of this, and may want to use the ending of this archaic surveillance system as fuel to pass even more modern and deeper surveillance programs. Take the continued efforts of the DOJ and Attorney General William Barr as a barometer of the surveillance sentiment coursing through the governments’ veins right now.