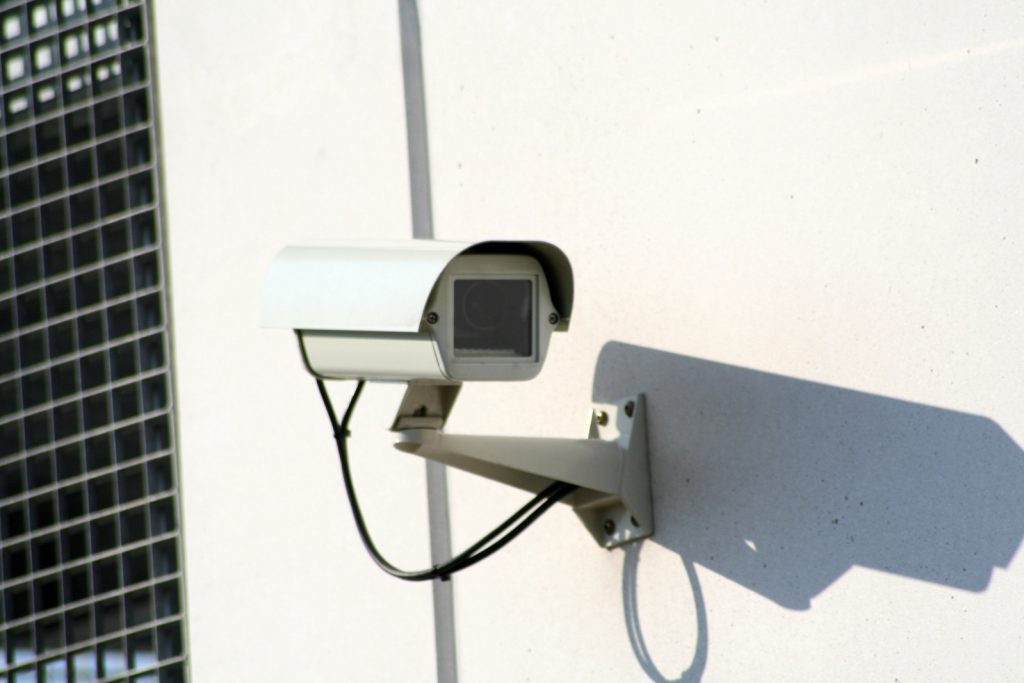 Freedom of Speech is the idea that you can discuss ideas without fear of harassment. But the judicial protection is actually quite weak; it only protects you from repercussions from your government. In order to allow society to discuss forbidden ideas, ideas that may turn out to be in the right, a much wider Freedom of Speech is needed: one that requires Privacy.

Freedom of Speech comes in two flavors: the strict, judicial definition, and the other definition that actually matters to the development of society.

The judicial, lexical definition says Freedom of Speech is a right against your government, and not against your peers. It says that your government may not punish you for any opinion you express. It usually comes with a very large list of exceptions, which makes the first statement kind of false: in Germany, you may not express a long list of hate speech, in Turkey, you may not say that the genocide of Armenians was a genocide (or pretend it happened at all), and so on. This definition of Freedom of Speech is the right usually enshrined in constitutions and bills of rights around the world, like the First Amendment in the United States (which has a very strong Freedom of Speech against the government in an international comparison).

It exists to make space for discussing things like same-sex marriage, women’s right to vote, the indecency of slavery, and the possibility that the Earth revolves around the Sun in everyday conversation.

For as this list shows, what was once utterly forbidden to discuss – socially, not vis-a-vis the government – has improved society remarkably merely through its possibility of being discussed, when it therefore turned out that society’s taboos were in the wrong. That’s why one should be very careful with people who utter forbidden opinions: history may show they were the ones in the moral right.

That’s also why such forbidden opinions – and there are plenty of them today – need to be permitted beyond merely not being punished by the government. There are many things you can say today that will cause a hailstorm of Twitter hate to come your way, that will make you lose friends, your job, and so on. And that’s despite these opinions possibly being in the moral right.

As Paul Graham wisely wrote in 2004, there’s always some opinion you’re not socially allowed to hold, in every society, and there’s always at least one taboo that has no basis in reality.

So in order for society to progress, it’s actually of utmost importance that people can voice opinions without fear of harassment – even the most unpopular opinions (like the Earth revolving around the Sun). This Freedom of Speech isn’t in the narrow judicial definition, but a much wider, social definition.

And in practice, as there’s no shortage of people who will try to silence dissenting opinions using any means necessary, the only way to guarantee the wider Freedom of Speech today is by guaranteeing Privacy – to allow opinions to be posted and stand on their own, without connecting them to the identity of the posting individual. It doesn’t have to be strict anonymity as pseudonymity (posting under a nom de guerre) works just as well, but it does require strict privacy.

Therefore, you don’t have Freedom of Speech without Privacy (which remains your own responsibility).