Drawing the Line: Are Smart Cities Compatible with Human Rights and Privacy? 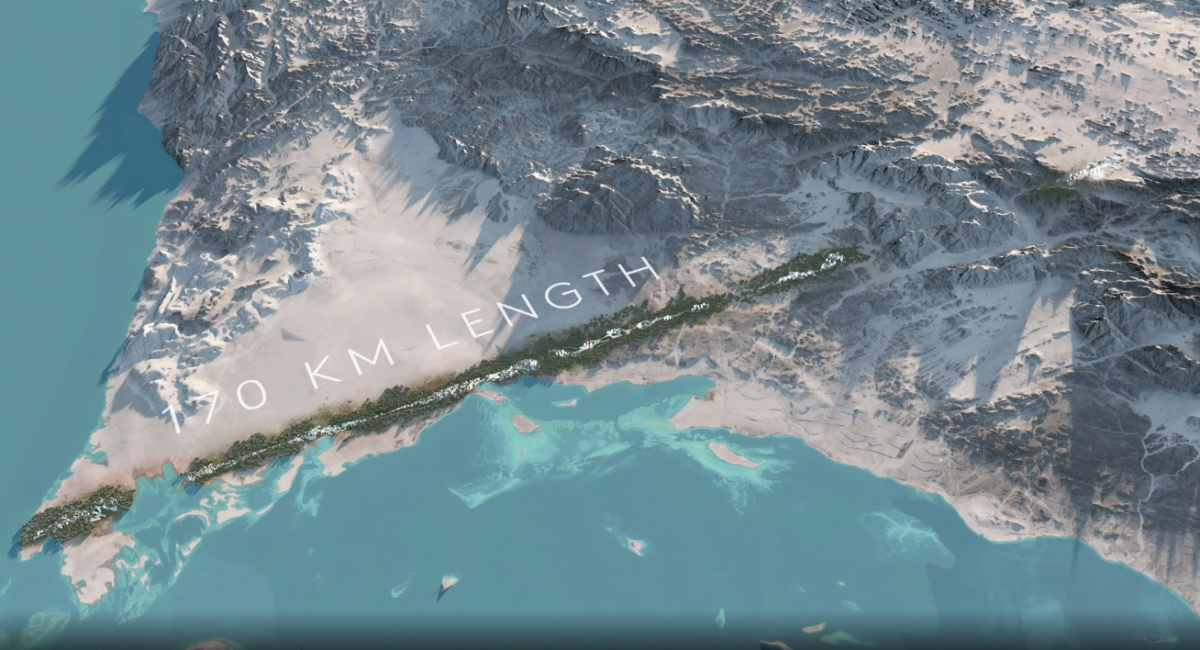 PIA blog followed Google’s Sidewalk Labs project in Toronto for some years, until the plan to create a futuristic smart city was dropped in 2020. The principal problem with the project was privacy. A Guardian article quotes Jim Balsillie, co-founder of BlackBerry maker Research in Motion, as saying that the project was “a colonizing experiment in surveillance capitalism attempting to bulldoze important urban, civic and political issues”.

Sidewalk Labs may have failed, but the smart city concept remains of interest to urban planners. A post by Lina Al-Hathloul on the Access Now site points out that the idea of gathering and using huge quantities of data about what is happening in a city is particularly appealing for countries with authoritarian rulers. The post links to a study from Tina Kempin Reuter called “Smart city visions and human rights: do they go together?“.

The study picks out six primary concerns with the smart city idea when viewed through the lens of human rights. The first is an overemphasis on technical solutions, which is often a way to avoid addressing the underlying political, economic and social problems of urban dwellers. The second is a tendency to implement the smart city idea in a top-down fashion, dominated by “corporate-government alliances” with little citizen input. That, in turn, often means that public functions are handed over to private actors who seek to maximize profit rather than working for the greater good. Since they are based on the latest technology, smart cities tend to favour those with higher education and wealth, thus reinforcing digital divides, inequality and power asymmetries. And then there are ethical concerns, of particular interest to this blog:

Privacy violations and surveillance through geo-tracking, sharing of data trails, profiling, and anticipatory governance have wide-ranging implications on how citizens are treated and perceived…. For example, geo-tracking and algorithms that predict a person’s online and consumer behavior can potentially disclose a person’s LGBTI status, political opinions, and religious affiliations to the government, which can cause personal and political harm to the person. It can also reveal risks for poor credit, insurance, or unsuitability for employment or admission to university based on data gathered. This type of “data determinism” judges, profiles, and treats people not based on what they have done, but what they might do in the future.

The Access Now post discusses two major new smart city projects. The one in Saudi Arabia is perhaps the most ambitious so far. It is called Neom, a neologism formed from the Greek root “neo” for “new”, and “m” from “mustaqbal”, the Arabic word for “future”. Neom is located in the Tabuk province, in the northwest of Saudi Arabia, and is planned to cover 26,500 square kilometres, extending 460 kilometers along the Red Sea coast, and is projected to cost $500 billion. A key element is “The Line”, a 170 kilometer long linear city. The plan is for it to be powered entirely by renewable energy, and among its hoped-for elements are flying taxis, robot maids, dinosaur robots, glow-in-the-dark sand, and a giant artifical moon. It will also have pervasive surveillance:

Other details make it clear the “world’s first cognitive city” will be “fueled with data and intelligence to interact seamlessly with its population.” The explicit goal is to “fundamentally change how its citizens work, live, and play.” To achieve this mission, every resident would be assigned a unique ID number, to integrate and process data collected from sources like heart-rate monitors, phones, facial recognition cameras, bank details, and thousands of IoT devices around the city.

As a 2019 article in the Wall Street Journal noted (behind a paywall), the murder of the Saudi Arabian journalist Jamal Khashoggi, and other potential funding issues, may mean that the grandiose project is scaled back. That’s even more likely following Russia’s invasion of Ukraine and the knock-effects this will have on economies around the world.

The other ambitious smart city discussed in the Access Now post is the New Administrative Capital of Egypt, which is being built by President Abdel Fattah Al-Sisi:

Promoted as “an advanced technological oasis in the heart of Egypt,” the city would let people use a one-stop-shop mobile app to pay bills or submit complaints or reports to city officials. Meanwhile the city’s public spaces and streets would be outfitted with a network of 6,000 surveillance cameras, intended to “monitor people and vehicles to manage traffic and report on any suspicious activities.” Every 250 meters, the city would install a smart column with sensors, public Wi-Fi, surveillance cameras, and smart lighting. Some 12,000 sensors will manage lighting and track energy consumption.

This is just one of 17 smart cities in Egypt that will be “totally reliant on technology“. Another massive smart city project is already underway in Indonesia. There, the current capital Jakarta is sinking, and plagued by terrible air quality and traffic jams. The new capital is called “Nusantara“, an Old Javanese word that is a compound of “nusa” (“islands”) and “antara” (“outer”). Although few details are available yet, officials say they want Nusantara to be a “smart city in the forest“. It will be located in the East Kalimantan province on the island of Borneo, and environmentalists fear this will lead to the destruction of forests that are the home to already-endangered species such as the orangutan. It will also uproot thousands of indigenous people living in the region. Another potential problem is a common one for smart cities built from scratch: Nusantara offers few incentives for poorer residents of Jakarta to move to the new capital. As a result, it could end up as an enclave for those with wealth and higher education — provided they are untroubled by the constant high-tech surveillance they will be subject to.