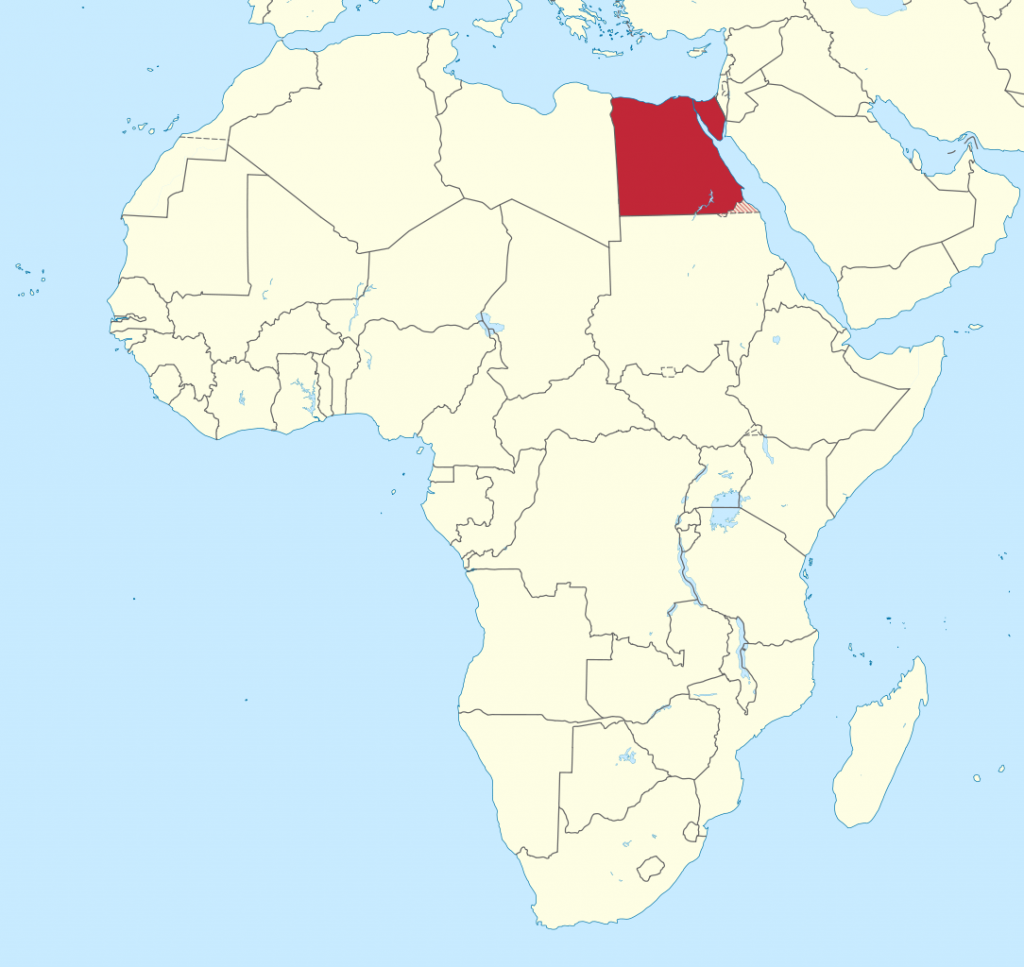 Encrypted messaging just took a blow in Egypt. Since this past weekend, many internet users with an Egyptian IP address are no longer able to send or receive messages or calls using Signal. Users in Egypt have been reporting connectivity issues with Signal, the end-to-end encrypted messaging app, since last weekend. There has been no official statement from the Egyptian government or telecommunication companies about the reason behind the block.

Open Whisper Systems, the creators of the messaging app, confirmed the Egyptian censorship via Twitter.

We've been investigating over the weekend, and have confirmed that Egypt is censoring access to Signal.

The Associated Press has spoken to Egyptian journalists that have lost Signal functionality and some who still have it as of Tuesday. It’s likely that Egyptian internet service providers (ISPs) were given some instruction by the government, and there will be varied speed of implementation. On Open Whisper Systems’ end, they have committed to deploying “censorship circumvention” over the next few weeks. For those in Egypt that still need to use Signal in the meantime, Open Whisper Systems has suggested the use of Tor or VPN services.

We'll begin deploying censorship circumvention in Signal over the next several weeks. Until then, Tor or a VPN can be used to access Signal.

While this is the first time that Signal specifically has been blocked in Egypt, it is not the first time that Egypt has taken such drastic and restrictive internet blocking steps. Back in 2011, Egypt actually shut down the entire Internet as well as text messaging functionality between Blackberry phones. Over the last year, Turkey has evolved from blocking only social media sites such as Facebook and Twitter to also blocking messaging apps; in this case, Whatsapp. As more countries around the world start to wield internet censorship as an oppressive tool, tools such as a VPN become more and more necessary.