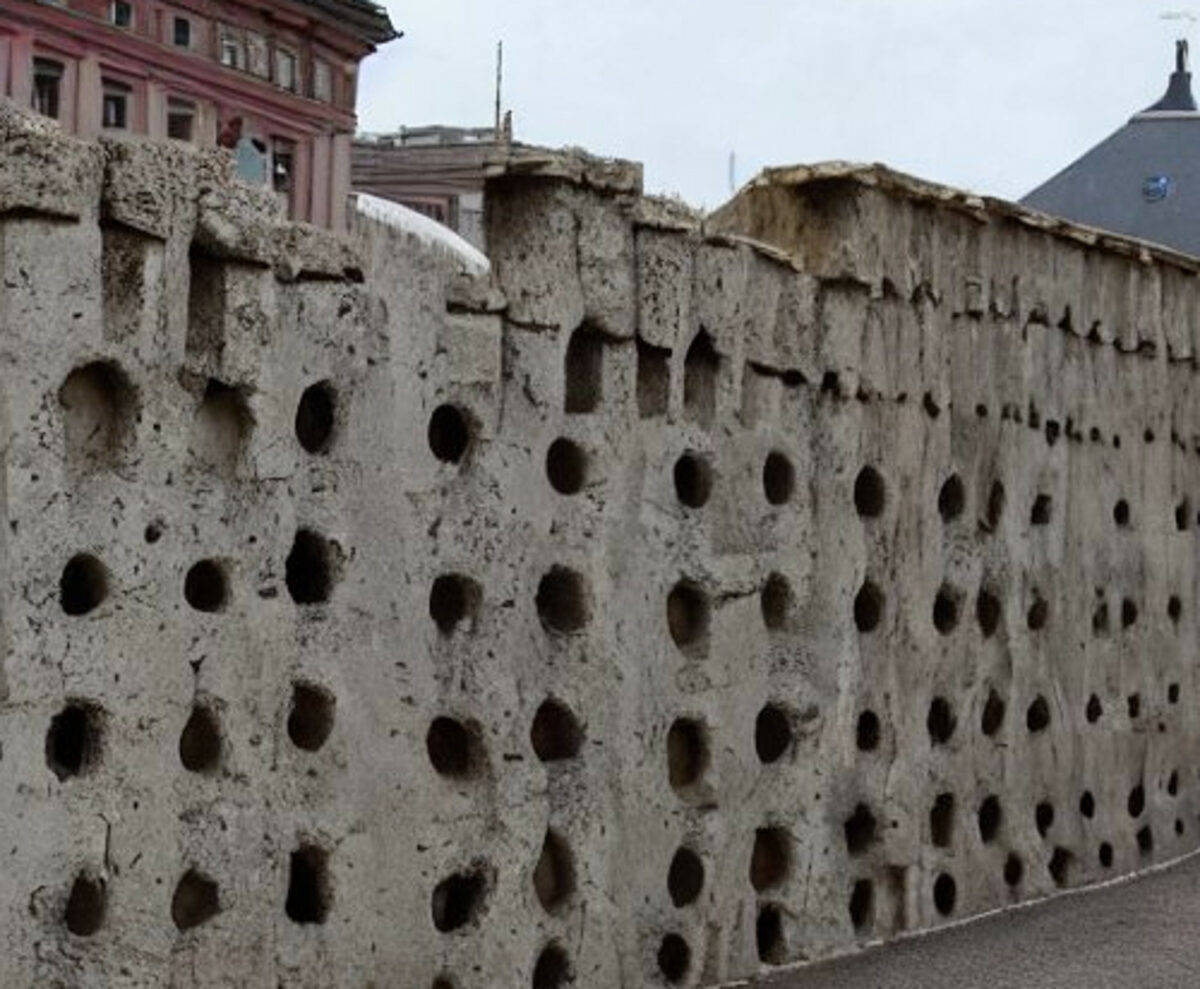 For what is probably the first time, the Court of Justice of the European Union (CJEU), the EU’s top court, is considering a case about the use of VPNs. When the CJEU hands down its final judgment, the ruling is likely to have important ramifications for accessing copyright material in the EU, for people both inside and outside the region.

Until then, we have the preliminary views of one of the CJEU’s special advisers, the Advocate General Maciej Szpunar. Although his opinion is not binding, it is usually a good indication of what the outcome will be. Unsurprisingly, streaming companies should not be held liable for an individual’s use of VPNs.

Why are VPNs in the CJEU’s Spotlight?

One popular use of VPNs is to access material on streaming services that is only available to users in certain countries. Streaming geo-restrictions are product of the outdated and inefficient approach of licensing copyright material on a geographical basis.

Geoblocking makes no sense in the online world, where the Internet allows anyone to access anything anywhere. Indeed, that is one of its greatest strengths. Despite that, copyright companies often require licensees to impose geographical restrictions, and the CJEU was asked to rule on how VPNs fit into that framework.

The case concerns a dispute between two Serbian companies, Grand Production, which produces TV programs broadcast in Serbia, and GO4YU, another Serbian company, which runs an Internet streaming platform accessible from Serbia and elsewhere. A post on the specialist IPKat law blog summarizes what the dispute is about:

Grand Production claimed that GO4YU would have been aware of what was going on, and turned to the courts for help to stop that. After passing through the lower courts, the case reached the Austrian Supreme Court – because Grand Production’s material was available in Austria using a VPN.

In view of the importance of the case, the Austrian Supreme Court asked the CJEU to rule on the new questions raised by the use of VPNs in this way. Rather strangely, the opinion of Advocate General Szpunar is not yet available in English. But here’s a translation of a key comment he made about the use of VPNs (via DeepL):

As is well known, neither in the virtual nor in the real world are there any protective measures that cannot be circumvented or violated. This can only be more or less difficult. The same applies to geographical access blocks. Different types of technical means, including VPN services, allow these blocks to be circumvented, in particular, by virtually changing the user’s location. Although technical means exist to counter such practices, they are not, and probably never will be, fully effective – progress in violation techniques is always one step ahead of progress in protection mechanisms.

This is an important recognition of the widespread use of VPN services, and the fact that it is impossible to block them completely, since there are often workarounds to such blocks. As a consequence of that recognition, Szpunar went on to say that a streaming company should not be held responsible for the ability of people to use VPNs to get around geo-blocks, subject to an important condition (via DeepL):

The situation would only be different if GO4YU Beograd deliberately applied ineffective geo-blocking in order to actually allow people outside the territory on which it has the right to make available to the public programmes produced by Grand Production to access these programmes more easily in relation to the objectively existing possibilities on the Internet, especially in terms of publicly available VPN services.

More People in the EU Turn to VPNs

It’s important to emphasize that this is a preliminary opinion, not the final judgment of the CJEU itself. That will follow in a few months’ time, and is likely to take note of Szpunar’s views, but not necessarily follow them.

The impact of the CJEU’s decision will go far beyond this particular case. There is an important new law, the Copyright Directive, that is currently being implemented across the EU. One of its most controversial elements, Article 17 (originally numbered Article 13), requires online service providers to prevent people from accessing copyright material without the appropriate authorization.

Because of the way the law was passed as a Directive, each of the EU’s member states is implementing the law in national legislation, in its own way. Online sites will need to use geolocation to determine what material a visitor is allowed to see according to these national laws, and deploy geo-blocks to prevent them from accessing unauthorized material.

An natural consequence of the Copyright Directive is that individuals in the EU are likely to turn to VPNs to access material that is blocked where they are currently located.

Establishing exactly how things will work under Article 17 may require yet another case being sent to the CJEU to provide clarification on what is permitted in these circumstances. But one thing is for sure: a key element will be the fact that VPNs are now daily tools for many people, whether the copyright industry likes them or not. The new opinion from Advocate General Szpunar is an important recognition of that fact.