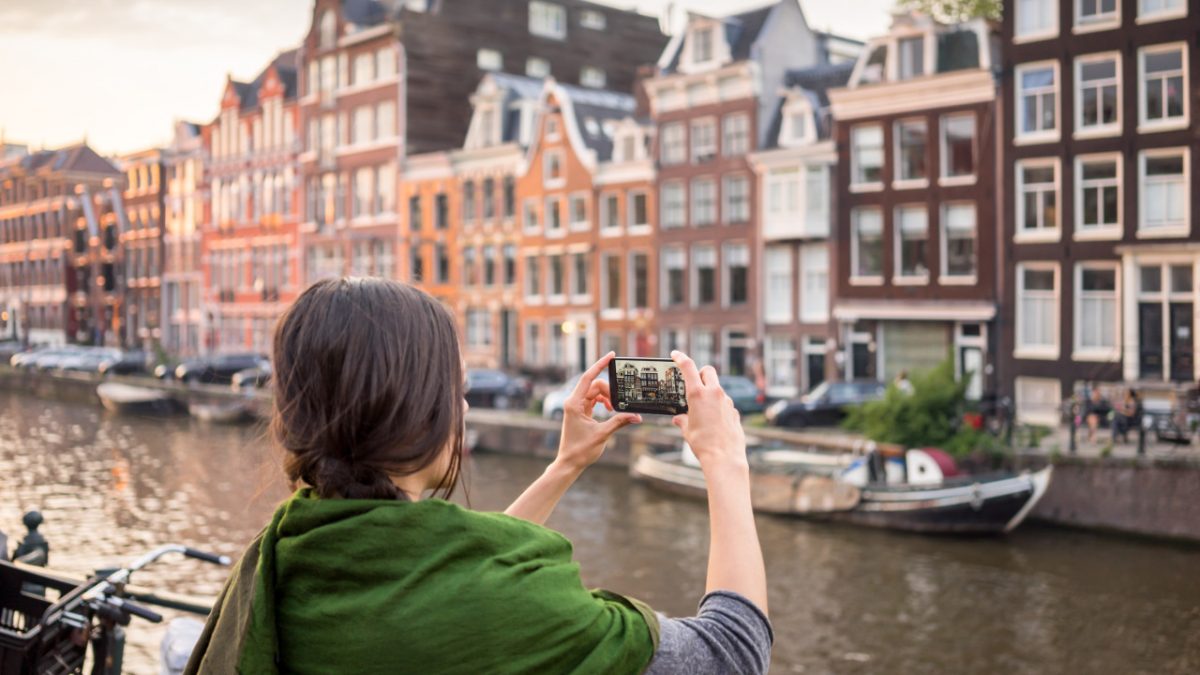 The European politicians have had enough of telco abuse, and are outlawing roaming charges within Europe. Normally, you would not care much about more market regulation and just shrug it off as politicians doing some favor for some industry – but in this case, the politicians themselves have had enough, personally. This is a big deal for 500 million European people who will no longer be charged an arm and a leg for mobile voicecalls, texts, or data just for going next state.

The European Parliament has voted to ban intra-EU roaming charges altogether, taking effect on June 15. This includes all out-of-state surcharges for voice, text, and data.

The European Union was founded on the idea of Freedom of Movement: the so-called Four Freedoms are the free movement of people, goods, services, and capital. In effect, this means that as a citizen of one of the EU states, I can live and work wherever I want in Europe – just like the US works.

In Europe, just like in the US, you have continent-wide telecoms operators. Just like you have Verizon and Sprint in the US, you’d have Vodafone, 3, and T-Mobile in Europe. One-state carriers practically don’t exist.

And despite this, the telcos have hit you with insane roaming charges the instant you step over a state line, even while staying within the EU and (usually) on the same company’s network.

In other words, where politicians and people have decided that Europe should behave like and feel like a single country with people going where they please, a few telco operators have been remarkably successful in preventing this in practice for half a billion people. You have not had freedom of movement without it hitting your wallet hard, and therefore not in practice.

These roaming charges are – have been – horrendous. When traveling outside your home state, say to Genève or Zürich (in Switzerland), the telcos charge $15 per megabyte of data. That’s per mega- byte. Like, do they still even manufacture those small units?

(As a side note, the telco industry is so oligopolized it’s used to charging insane prices that has little to do with cost – for example, they’re charging more, byte for byte, for a text message sent next door than NASA’s cost for sending the same data from Mars.)

In other words, you can barely leave your home town without crossing a state line. Just here in Amsterdam (Netherlands), where I’m writing this morning, there are signs at the central station for local trains to Berlin (Germany) and to Brussels (Belgium) – and that’s just the signs in my field of view right now.

And by leaving your home town, you’ve effectively made your phone useless because you can’t use it in practice – thereby effectively cutting you off from the outside world.

If I’m going to pinpoint a reason this happened to the happiness of European people and completely against the telecom lobby (and in favor of no other, equally powerful lobby), then it was that European politicians were personally hit by this shady practice every time they went to work in Brussels. Wherever their home state was, they got hit by heavy surcharges that shouldn’t be there, each and every day. If you want policy to change against your industry, make sure you make politicians personally annoyed about your service, every month. Preferably all of them.

Telcos haven’t missed a beat in presenting this as their own offering of lowered prices, of course. “We’ve lowered the price of roaming by as much as 70%!” Yes, they have, because they were forced to, and they don’t go a cent cheaper than they were forced to – all while trying to present it as customer friendliness.

In the long run, telcos won’t be the ones providing the internet at all – because it kills their existing cash cows, and so, upstarts will leapfrog them at some point. But at least, they’re not preventing freedom of movement in Europe any more.