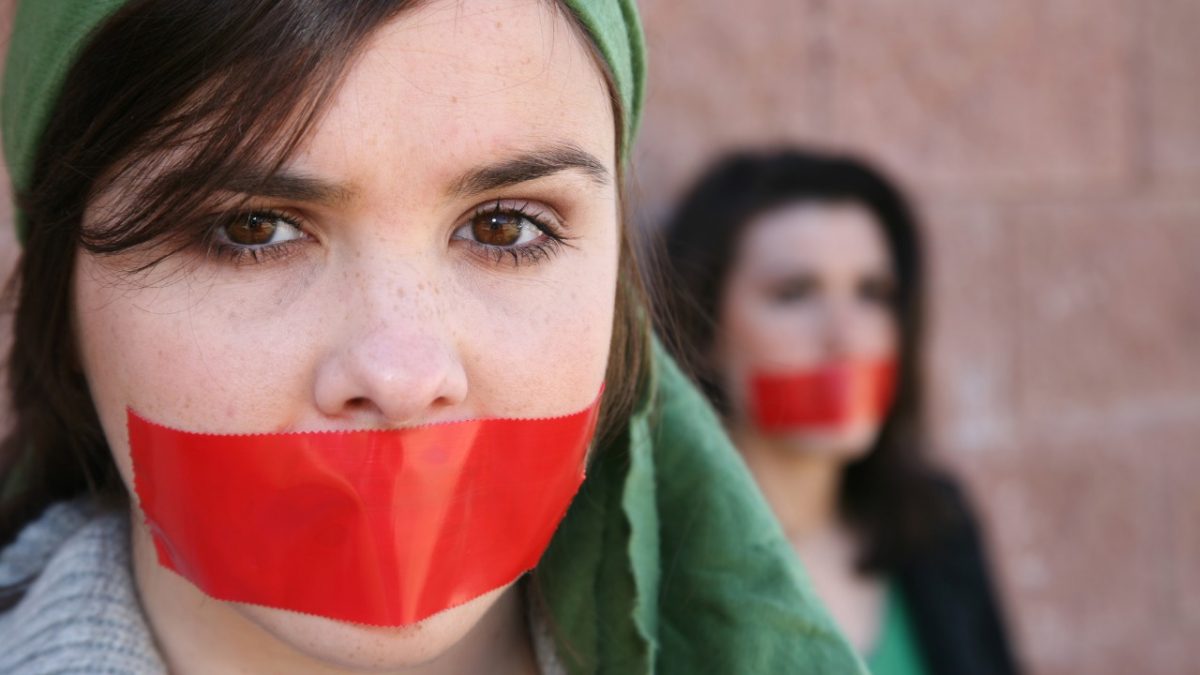 The European Commission is expanding its plans for proposed automated censorship: from only having concerned copyright infringements, which is bad enough and cannot nearly be determined by a machine, the automated censorship is also going to suppress any speech with the wrong political opinion. The political term for the wrong political opinion is “terrorist propaganda”, which typically just means “a narrative from regimes that we’re not allied with right this very moment”.

Julia Reda, the Member of European Parliament (MEP) for the German Pirate Party, is sounding the alarm that the European Commission is introduction new elements into an already horrible legislative draft for automated censorship. Of course, automated censorship for copyright law — something that is complex enough to frequently reach Supreme Courts — is something that automated systems cannot and do not get anywhere close to right enough, as MEP Reda illustrates.

It’s important to pick apart this narrative of “terrorist propaganda”, and see how the word “terrorist” just is somebody the West is not allied with at this very moment for geopolitical reasons, and observe how the same group can float in and out of this definition depending on how the West’s geopolitical interests change capriciously, all while the group itself doesn’t change at all.

As a typical example, consider the South African African National Congress, ANC. They were considered terrorists basically up until the day they won elections, at which point their leader Nelson Mandela won the Nobel Peace Prize in 1993. (They were finally removed from the terrorist watchlist as late as 2008, fifteen years after that Peace Prize.)

Another typical example would be the Taliban, a word which literally means “the students” or “the sons” (in a broad sense), a group which has gone the other way: they are considered terrorists today, but their name comes from studying the ways of their predecessors/fathers, the Mujahideen, which were tight allies of the West in Afghanistan against the Soviet invasion, and who were mostly trained by the CIA in the decade-long Operation Cyclone.

And let’s not forget the brave Kurdish independence militia, who are allied and terrorists at the same time based on the same action in different locations: they are allied when they are defending against ISIS in the south of their territory, and receive active military support from the United States on their southern front, but they are terrorists when they are defending their territory the exact same way against NATO member Turkey on their northern front for the exact same independence.

In short, anything about the term “terrorist propaganda” has a lot of “we have always been at war with Eurasia” about it, and people should not fall for this shallow and simple platitude. In this context, it simply means “unwanted opinions”, or more specifically, “opinions we don’t like see being passed around” — which, of course, goes against every bit of the freedoms of speech, opinion, expression, and assembly.

The only good part about this atrocity is that it highlights the absurdity of the automated censorship proposal as a whole, and so, has a slightly better chance of getting it unceremoniously tossed out the window as a whole.