In a new bill just passed by the European Parliament, the European Union decided to give Internet censorship powers to each state’s consumer protection agency, completely without judicial oversight or a court order. These are the agencies typically dealing with defective electrical products or dangerous chemicals. 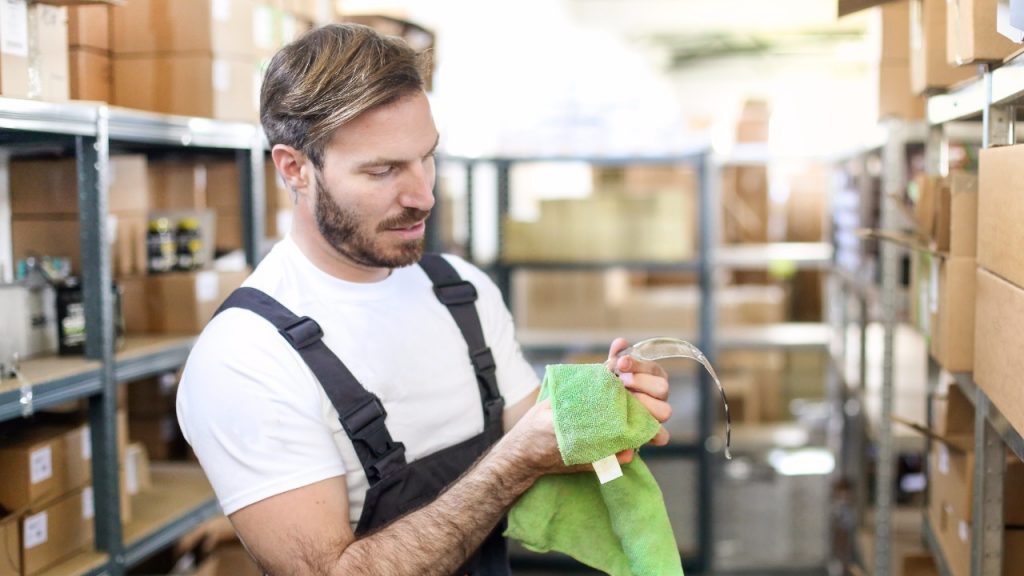 In a vote today, The European Parliament voted to give 28 different “consumer protection authorities” the authority to censor websites, any websites, without a court order. According to Member of European Parliament Julia Reda, who reported on the bizarre vote, this bill was pushed by individual European governments who, frankly, demanded unaccountable censorship powers.

These kinds of agencies typically don’t deal with websites. They aren’t expected to understand the Internet in any way, shape, or form. These are the kinds of authorities that deal with detergent safety, chemicals in toys and clothes, and workplace hardshoes. According to statistics of 2014, about 2500 products were forcibly recalled by consumer protection authorities, where the six most common categories were toys (28%), clothing (23%), electrical appliances (9%), motor vehicles (8%), childcare articles (3%), and lighting equipment (3%).

The vast majority of forcibly recalled products – about two-thirds – came from China.

What possible motive could there be for this kind of agency to have the power to censor websites without judicial oversight — an authority where the closest connection to anything resembling a website is the electrical safety of the power cord to the webserver?

There is something bigger brewing here. Something much bigger. This is one to keep on the radar.

Meanwhile, a good VPN circumvents censorship as usual, no matter whether it comes from the copyright industry or some obscure consumer protection agency.