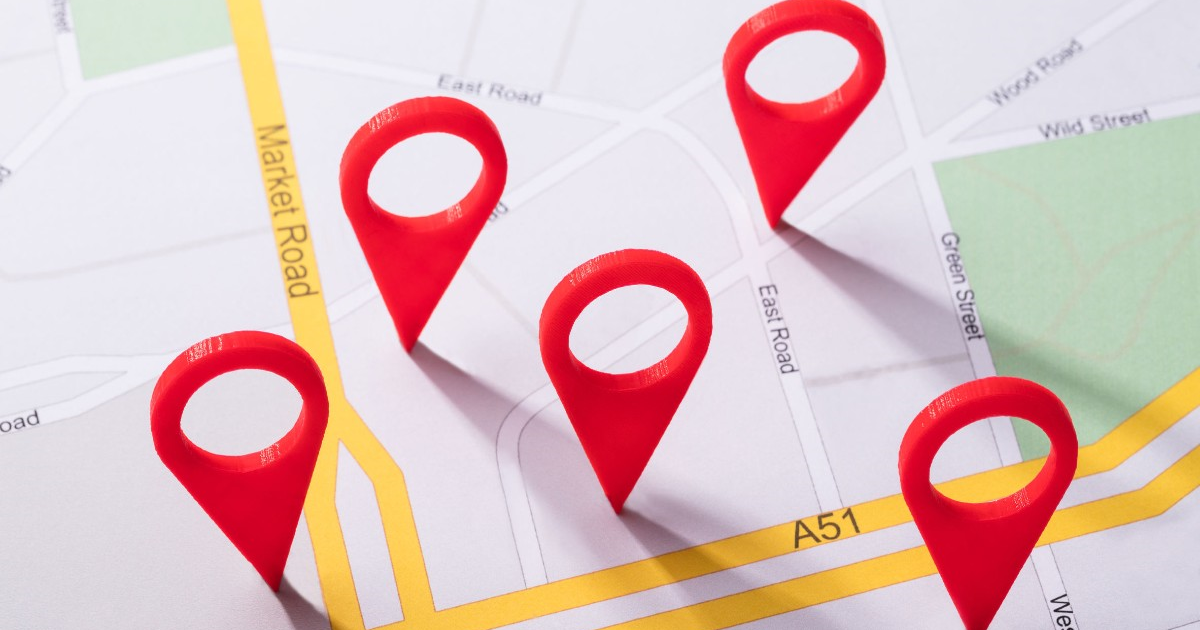 The Fourth Amendment has been interpreted to mean that law enforcement can’t serve a warrant on tech companies like Google to try and find out what devices were near the scene of a crime. Federal courts have started to rule that police can’t ask for information on every device near the scene of a crime, otherwise known as a geofencing warrant or reverse location request. These reverse location requests have increased in use around the country over the last few years and have resulted in some high profile cases of wrongful accusations. After Arizona police served a reverse location request on Google following a murder back in 2018, they ended up wrongfully accusing Jorge Molina. Molina is now suing Google for $1.5 million dollars.

These types of requests to Google are so common that Google has a name for where the data is kept: The Sensorvault. As the New York Times put it, a reverse location request turns “the business of tracking cellphone users’ locations into a digital dragnet for law enforcement.” Usually, the government asks Google for a list of cellphones that were in the vicinity of the crime during the timeframe of the crime, then narrows down the list of provided data to specific phones that the police want further, non-anonymized data from. Now, multiple courts in California and Illinois have ruled that such wide geofencing warrants are unconstitutional because they violate the Fourth Amendment. This is something that the Electronic Frontier Foundation has been saying for years – and the courts finally agree.

In the past, law enforcement has been able to convince judges that their reverse location requests aren’t unconstitutional because they are limited in scope – usually focusing on a small location and for short periods of time. However, this opinion has been shot down by U.S. Magistrate Judge M. David Weisman in a recent Chicago reverse location request. Judge Weisman wrote in the recently unsealed opinion:

“the geographic scope of [the] request in a congested urban area encompassing individuals’ residences, businesses, and healthcare providers is not ‘narrowly tailored’ when the vast majority of cellular telephones likely to be identified in this geofence will have nothing whatsoever to do with the offenses under investigation.”

Judge Weisman also wrote about his concern that geofencing warrants are being overused:

“[t]he government’s undisciplined and overuse of this investigative technique in run-of the-mill cases that present no urgency or imminent danger poses concerns to our collective sense of privacy and trust in law enforcement officials.”

Governments still track your smartphone through other methods

Government agencies can still use fake cell towers or fly a plane with special equipment over a protest and try to get information about smartphones on the ground that way. In fact, law enforcement could also buy the information directly from cell phone companies – who sell real time location information from smartphones to police and even bounty hunters. Alternatively, the government is also getting information from smartphones because they have access through an SDK embedded by government contractor Anomaly Six in a list of 500 popular apps. Even if the SDK only reports back what other apps are on the device, researchers have proven that a list of apps used or general internet browsing activity can be used to reidentify someone as a type of digital fingerprint – and that’s without the use of actual browser fingerprinting. These types of more targeted attacks might result in information that might not hold up in court the same way information derived from a reverse location request warrant would, though. All in all, the recent court rulings should hopefully tamper the use of geofencing warrants by law enforcement and should still be considered a victory for our constitutional rights.