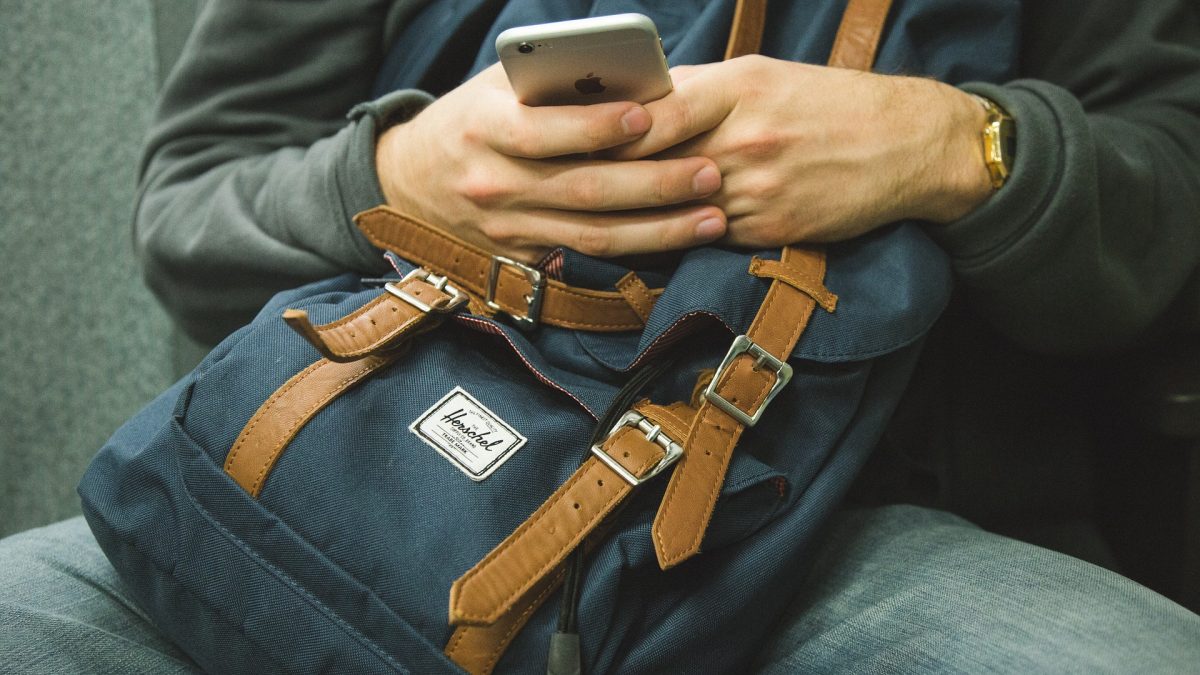 All major cell phone carriers collect and sell their customers’ real-time location data to third-party advertisers, information disclosed in a recent court case has revealed. Krebs On Security even discovered that LocationS

According to AndroidCentral, the case hearkens back to 2014 when a sheriff in Missouri began using a prison telecommunications service called “Securus” to track the location of a local judge and members of the state’s highway patrol.

Securus is used by prison officers to manage calls made to inmates, and the system also allows officers to identify the location of any cell phone in less than 15 seconds. The sheriff’s abuse of Securus has brought the system under scrutiny, and this scrutiny has revealed that the company obtains its location data through an intermediary called LocationSmart, who purchases it from cell carriers and then sells it to Securus and other third-party companies. Robert Xiao even discovered that LocationSmart was leaking this information without authentication. Meaning, anyone who knew about the issue could track the locations of any phones from any major carrier in the US.

Shockingly (or perhaps not so), this is legal under a loophole in the Electronic Communications Privacy Act, which prohibits carriers from sharing location data with the government but does not include a similar provision to restrict location sharing with other third-parties.

This is not the first time that cell carriers have been caught selling personal information to third-party advertisers. As Private Internet Access reported last year, US telecom companies have long made your billing information available to anyone with your mobile IP address. At this point, it was not clear whether carriers were selling location, data, too, though the Securus scandal has confirmed that they do.

In other words, every website you visit may have access not only to your billing information – cell phone number, home address, etc. – but also to your current location.

You can protect yourself by using a VPN when you access the internet on your mobile devices, as this will prevent the websites you visit from being able to query your billing information real-time location from data brokers.

It’s important to note that using a VPN will not mask your location from law enforcement, as carriers and data brokers provide them with deanonymized location information. However, it does protect your data from third-party advertisers, who only have access to anonymized data sets.