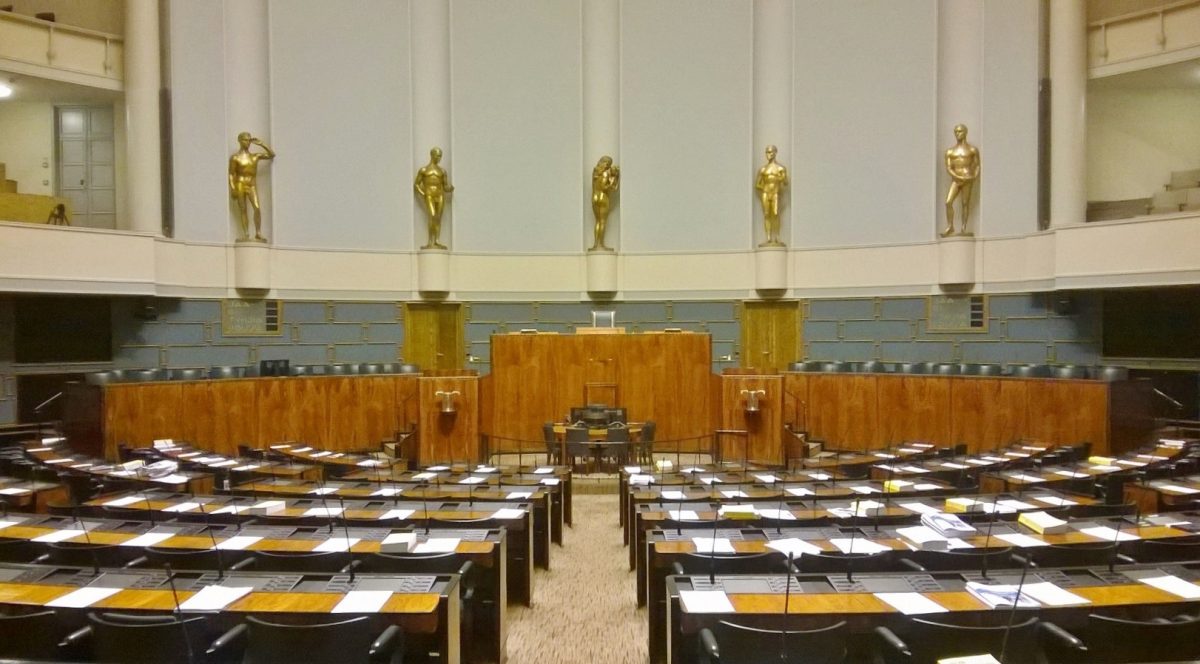 Earlier this month, Finland’s Parliament of Åland passed two new surveillance laws in a nearly empty room. The surveillance laws expand spying powers by military and civilian intelligence agencies and had faced staunch opposition from human rights groups and politicians alike. Such surveillance represents a backpedal on the Finnish Constitution’s right to privacy. To set the stage for these new laws, in October of 2018, the Finnish Parliament voted 178-13 to add an exception to the constitutional right to privacy. In March of 2019, we’re now witnessing said exception become codified under law.

Prior to the “vote,” the Finnish government entered a heightened state of turmoil with the resignation of Prime Minister Juha Sipilä. On that same tumultuous day, with the opposing political party occupied, the controversial contents of the new surveillance laws were approved and scheduled to become law on the following Monday should there be no opposition. When that Monday came to pass, no opposition was voiced in the nearly empty plenary chamber of the Finnish Parliament, and these surveillance bills then became law without a vote.

According to YLE, the law allows the civilian Security Intelligence Service (Supo) and the military Finnish Defence Forces (FDF) to expand eavesdropping powers on phone calls and network data to incredible levels. YLE reported that the new internet surveillance laws would allow the Supo the ability to “hack messaging services and break encryption in order to read the contents of messages between persons deemed a potential threat to national security.”

Similarly, the FDF has announced their intentions to use these new laws to gather “human intelligence, information systems, radio signal intelligence and network traffic intelligence…related to serious international threats.”

Finnish agencies would be allowed to do this surveillance both domestically and internationally.

The Finnish surveillance laws still need to be signed by the President – and even after enactment will hopefully face opposition in courts; however, the fact that these laws were passed in this manner in a near empty room is not a good precedent at all.