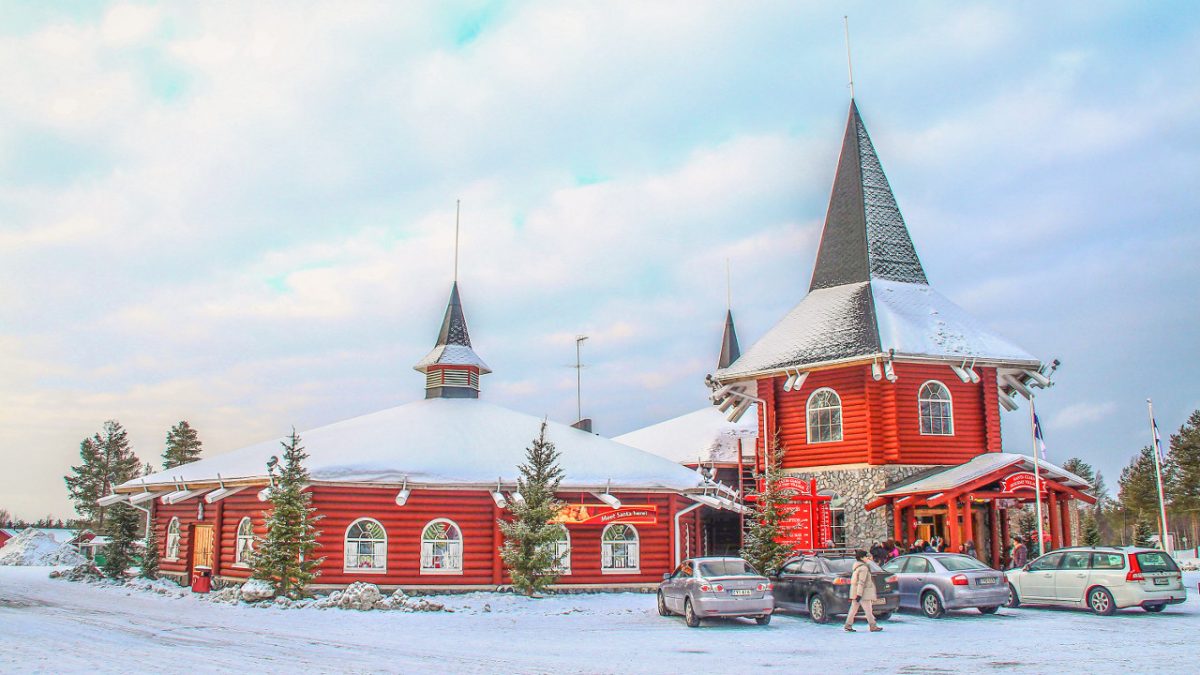 A Finnish ruling appears to end the era of copyright trolls in the country. This follows a ruling in Norway, which although a different case, had the same effect in outcome. Is the era of speculative extortion from unscrupulous law firms coming to a slow and deservedly painful end?

The Finnish Market Court made a ruling where they referred to the Tele2 decision in the European Supreme Court, and effectively said that indiscriminate copyright extortion letters violate human rights.

Specifically, the court narrowed down an important interpretation of Finnish industrial-protectionism law, which specifies under what circumstances the telecommunications privacy may be breached to identify a suspected infringer of copyright, in order for law firms to send personalized settlement offers that can’t be refused. The ruling changes previous Finnish case law, which said that the infringement activity must be significant, to a new interpretation, which says that the suspected person must have significantly infringed.

This looks like a small detail but has enormous ramifications: it used to be that a torrent swarm with 5,000 clients in it was a “significant infringement”, and so the law firms could send extortion letters to every person in the swarm, regardless of their particular activity at the individual level. Under the new ruling, it must be proven that each person, which the copyright industry desires to de-anonymize, has “significantly infringed” industrial protectionism laws by themselves. This is a much, much higher bar to meet.

The court goes even further in layout out guidelines for future rulings, and says that any exceptions to privacy, confidentiality of communications etc. must be interpreted narrowly, and that any breaches must be absolutely proportionate and absolutely necessary. This is the normal three-step test for breaching human rights (necessity, proportionally, effectiveness), but it reinforces that any breaches are not to be taken lightly, and should normally not be allowed at all.

The Finnish Market Court acknowledged outright that “gathering this kind of evidence may be quite challenging for the rightsholders both technically and financially”, essentially saying that the court doesn’t care if this means the end of copyright trolls, and acknowledging that it probably does.

A ruling with a similar effect recently took place in Norway’s Supreme Court, where the court went even further, and ruled as a blanket principle that noncommercial sharing of culture and knowledge is never repeat never repeat never sufficient to justify breaking the telecommunications secret and de-anonymizing the person behind the subscription. This was a case of Mafiaa against Telenor, where Telenor came out on top, and is now defending the same principles in courts of other Scandinavian countries.