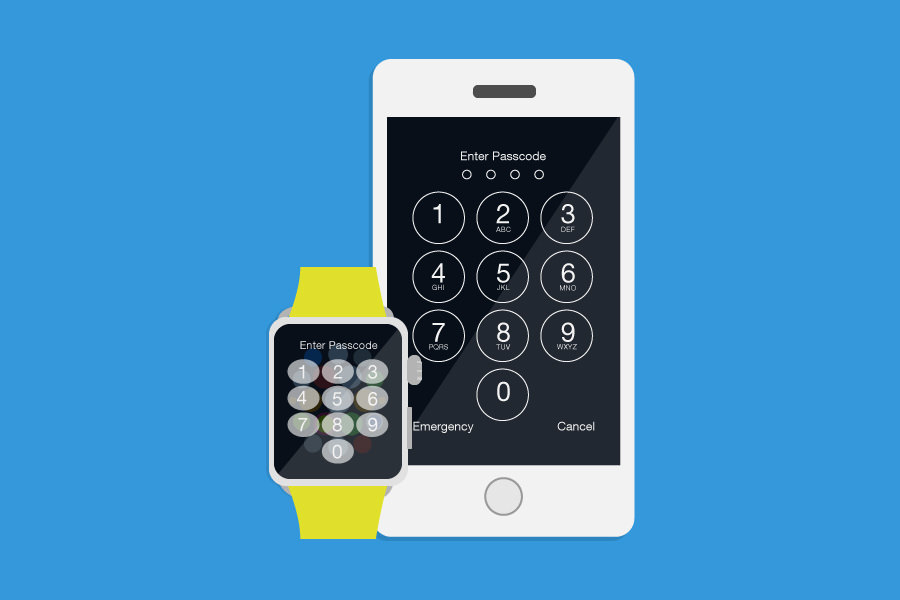 A Florida judge has granted a motion to compel two suspects in an ongoing case to reveal their smartphone passcodes. Prosecutors were granted a motion to compel two defendants to give up their smartphone pin passcodes to search for evidence related to an extortion allegedly carried out by a couple, Victor and Voigt. The two devices in question are an iPhone and a Blackberry. The suspects’ attorneys argued that passwords are protected as testimonial content by the Fifth Amendment of the US Constitution.

Judge rules that passcodes aren’t protected by the Fifth Amendment

It used to be that you could be compelled to give up your fingerprint to unlock your phone, but not your password or pin passcode. Other cases involving smartphone passcodes have set this precedent before. This latest update to the ongoing battle for password privacy brings us further down the slippery slope to having no privacy on our devices.

Kertch Conze, the attorney for one of the defendants ordered to furbish a password, Voigt, said:

“They’re asking for the passcode so they can keep on searching what’s on the phone – which may be incriminating my client — and then use that against her.”

Zlejka Bozanic, the attorney for the other defendant, Victor, said that her client didn’t remember the password:

“At the end of the day, I know he won’t be able to produce a password. You can’t compel somebody to say something they don’t have.”

What happens next, we’ll see. Just don’t be surprised if it takes time and a Supreme Court ruling to set the privacy record straight. Josh Horowitz, a tech lawyer, told CNN:

“This is definitely a question that is percolating in the lower courts and will eventually make its way up to the Supreme Court. Until it does, there’s really no clear answer on this issue.”

At the border, both citizens and non-citizens are being asked to give up passwords to social media accounts or access to devices or risk not being able to enter. The amount of such incidences has skyrocketed over the last year and public attention towards the subject is at an all time high. If you care about privacy at the border, visit flydontspy.com – a project by Access Now. There, you’ll be able to add your name to a letter calling on Director Kelly of the Homeland Security “to protect human rights and reject the collection of passwords for entry into the United States.”