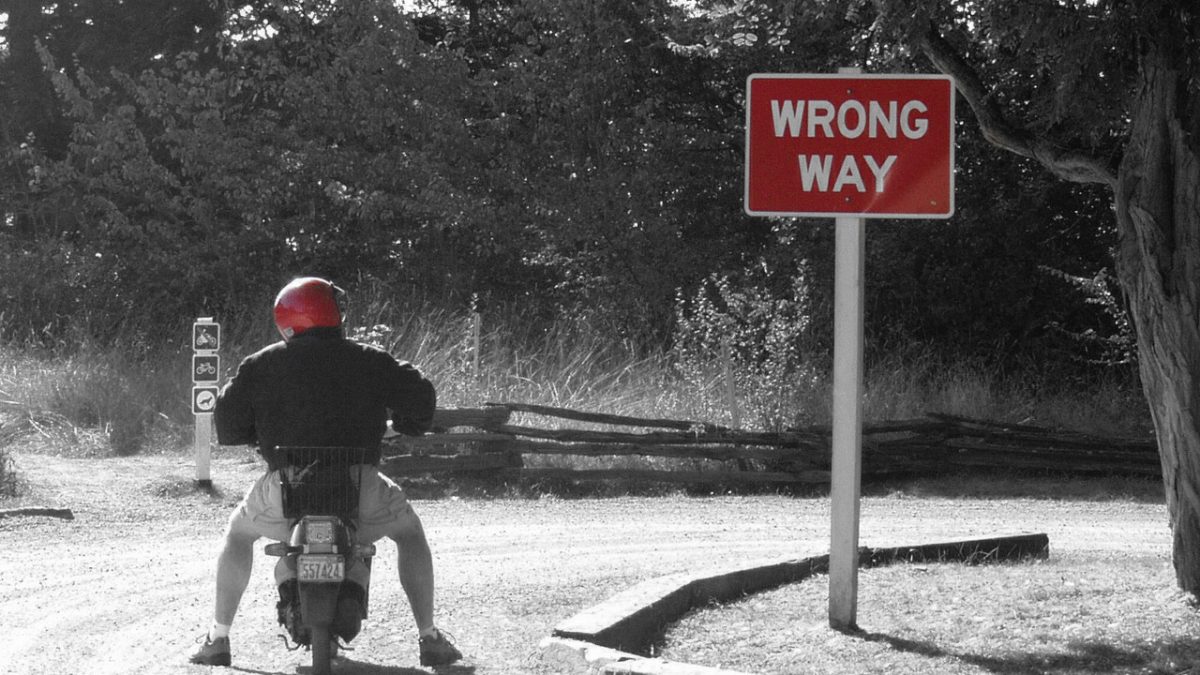 France, Spain, and Portugal are now arguing that people sharing music and movies together is a more serious threat to society than terroristic mass murder or child exploitation. This becomes apparent when looking at leaked position papers regarding the ongoing revision of European copyright law.

Statewatch leaked the documents first, followed by Julia Reda in the European Parliament, but it was Joe McNamee of EDRi that really drove the point home: In pushing for more, worse, and harsher copyright, three countries — France, Spain, and Portugal — are actually asserting that teenagers sharing music and movies together is not just a crime, but a more serious crime than terrorism and child exploitiation.

These three governments are asserting this in how they demand censorship of any uploading to platforms that host any user-generated content (or, more accurately, user-uploaded material). In recent revisions to terrorist acts and child exploitation acts, freedoms of speech and expression were paramount in this regard, but when it comes to file-sharing – lowly mortals enjoying music together! – this is apparently a far more serious crime, meriting far-reaching intrusions into mere conduit, courier immunity, and common carrier principles.

Yes, the net effect of this is that they consider file-sharing to be a more serious “crime” than terrorism and child exploitation, as fighting it merits more far-reaching curtailment of liberty, as far as their offline-born heads are concerned.

In the words of EDRi’s Joe McNamee, regarding the “duty” of hosting providers in this position paper to prevent people sharing interesting things:

As a reminder: Content that is considered less important by the EU Council, like terrorism (nothing similar was approved in the terrorism Directive adopted earlier in 2017) or child exploitation (nothing similar was approved in the child exploitation Directive adopted in 2011) would not be subject to this unclear “duty” and existing rules would continue to apply.