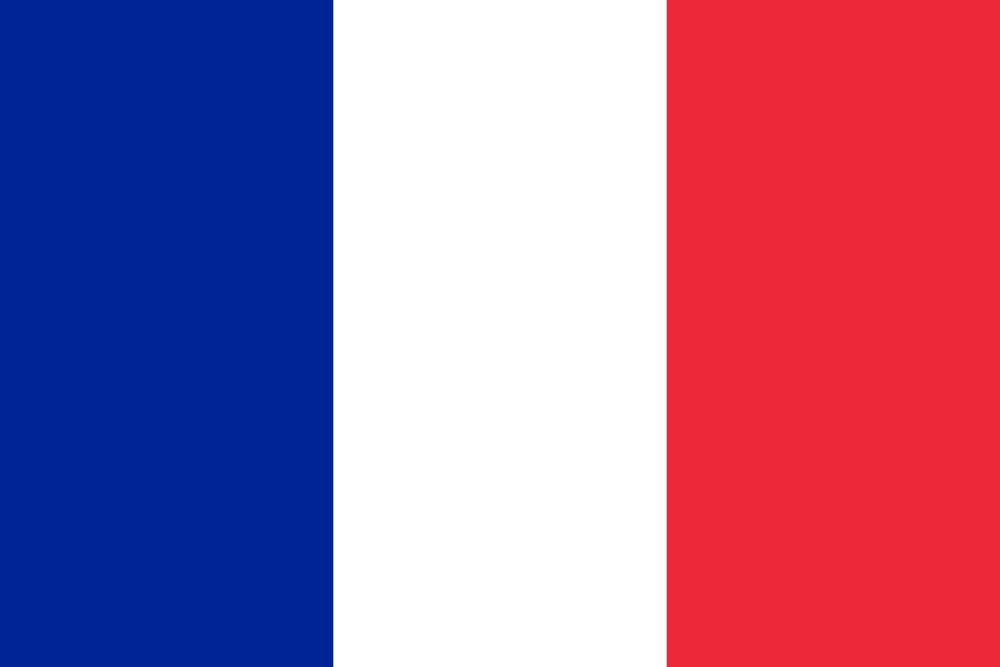 The contents of your internet history are more than enough to send you to jail in France. A French man has been sentenced to two years in jail for visiting terrorist websites. According to French sources, the 32-year-old man, whose name is not yet released, had been regularly visiting pro-ISIS websites for two years. On top of the two year sentence, the man will also need to pay a 30,000 Euro fine. Already in 2016, France has also sentenced another two men, 31-year-old Yannick Loichot and an unnamed 28-year-old to two years in prison under the same law. While authorities found evidence of radicalization and planning for a terrorist attack in the Loichot case, the court confirmed that no such evidence was found in the most recent case of the unnamed 32-year-old man – yet the same sentence was still served. The law in question is Code pénal, arts. 421-1 to 421-6 and it clearly states that habitual access to websites that justify or encourage terrorism is considered terrorism.

According to The Verge, the unnamed man was also found in the possession of ISIS beheading videos, a pro-ISIS desktop background, and a password that commemorated the date of a terrorist attack. None of those things were enough to paint him as a terrorist; however, by the law he is being charged with, he is still being charged as a terrorist despite the fact that he was not planning or engaging in any terrorist activity and merely had the offending sites in his internet history. Patrick Baudouin, honorary president of the International Federation for Human Rights told The Verge in an email:

“The consultation of a site does not define a person as a terrorist.”

Your internet history could become incriminating during a state of emergency

Partly, this is possible due to the état d’urgence, or state of emergency, that has been in place in France since last year’s tragic terrorist attacks. Ars Technica has previously reported that French lawmakers have considered making is a punishable crime if your internet history logs even a single visit to a website that encourages or justifies terrorism. What’s even more concerning is that similar laws may yet be enacted all around the European Union, granting countries the right to block any websites they deem to be “encouraging terrorism.”

Human Rights Watch (HRW) has warned repeatedly that extending the state of emergency for so long would result in human rights violations. Freedom of speech, freedom of assembly, and many other freedoms have been limited in France for over a year now. Officially, we can add freedom of thought to that list now. The state of emergency was extended for the fourth time back in July, and recently for the fifth time on November 13th. Currently, there is no end in sight to the state of emergency, and French citizens should be worried about that.

HRW’s senior terrorism and counterterrorism expert, Letta Taylor has been saying since July:

“A rolling state of emergency risks trampling rights and eroding the rule of law and sets a dangerous precedent for abuse elsewhere.”

What’s the worst that could happen?

As France enters its second year of état d’urgence, this historical observation must be pointed out: Prolonged states of emergency, or states of martial law (as they manifest in other governments around the world), are almost always associated with egregious violations of basic human rights. Whenever and wherever this happens, the effects of the government ignoring its peoples’ rights is then felt for generations after. Currently, the world record for longest period of martial law was in Syria, where martial law ended after 48 years in 2011. The rest, as they say, is history.