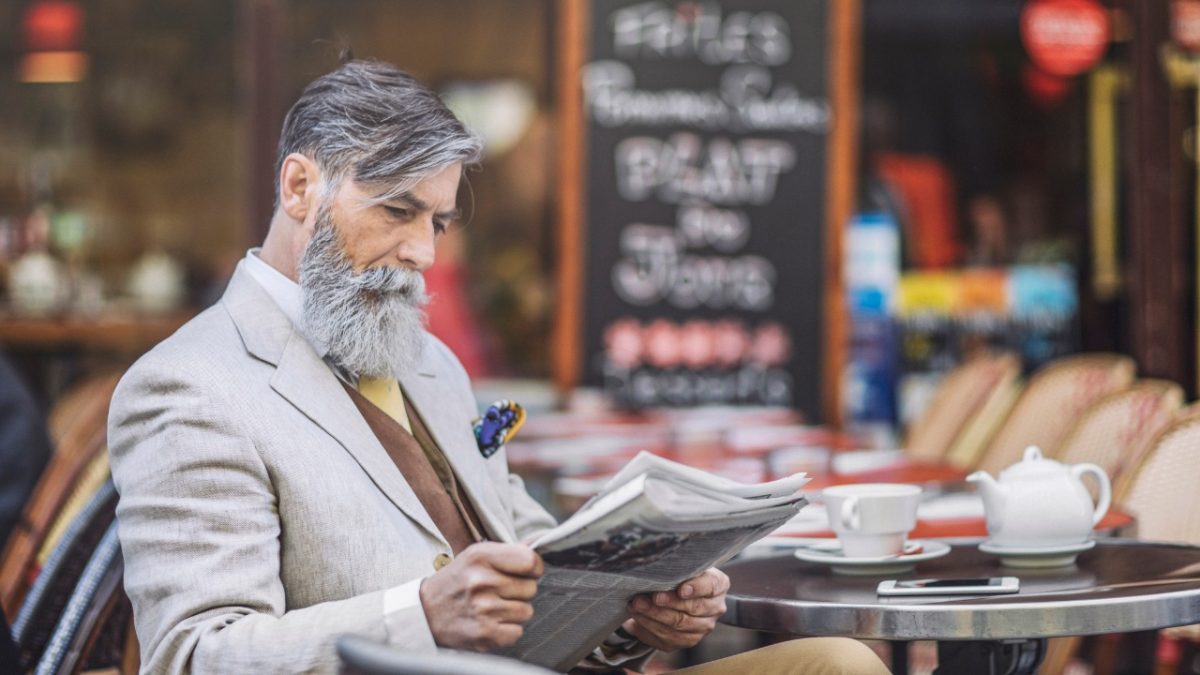 French president Macron, in an attempt to have the Power of Narrative stay with the offline-born old guard, is pushing a law that will reintroduce regular news censorship — even in old-style newspapers — in the period of time three months immediately before an election, in an effort to combat so-called “Fake News”. In this context, it’s important to remember that the most enthusiastic dealers of Fake News have always been governments themselves, usually assisted by loyal media.

The “fight against Fake News” was really never a fight against fake news, not as such. Rather, it is a systemic attack on the technological ability of new voices, those not of the establishment, to be heard at all — voices that were previously not granted a platform by the old guard, those who were previously not granted permission to speak, but who don’t have to ask the old guard’s permission anymore.

Macron isn’t fighting against fake news with a censorship measure like this. He’s fighting for the power to monopolize fake news.

To illustrate this, one recent example of Fake News which resulted in over a million dead, was the lie that Iraq had so-called Weapons of Mass Destruction (WMDs). In this, all the governments bent over backwards in unison to contradict the most reliable UN reports on the matter, assisted by a loyal media to fabricate a war based on something we know today to be a complete fabrication. A lie, by any other name. “Fake News” is really too kind.

The measure would allow judges to block content deemed false during a three-month period preceding an election, according to the New York Times. Theoretically, this would give some separation of power; in practice, the French establishment is notorious for holding each other’s backs across offices — as illustrated by the Dreyfus affair a century ago; little has changed in France in this regard.

It’s noteworthy, though, that Macron’s initiative isn’t just targeting this “new and horrible Internet”, which isn’t anywhere new anymore, but also the old-style newspapers: yes, those our grandparents used to buy. (Think of them as one-day-old printouts of news sites — why somebody would want that today is a bit of a guess, but they’re still out there for the 80-year-old French politicians who can’t break habits.)

Don’t be surprised if this French censorship-of-embarrassing-news-before-elections law passes.

Privacy remains your own responsibility. So does freedoms of speech and information.