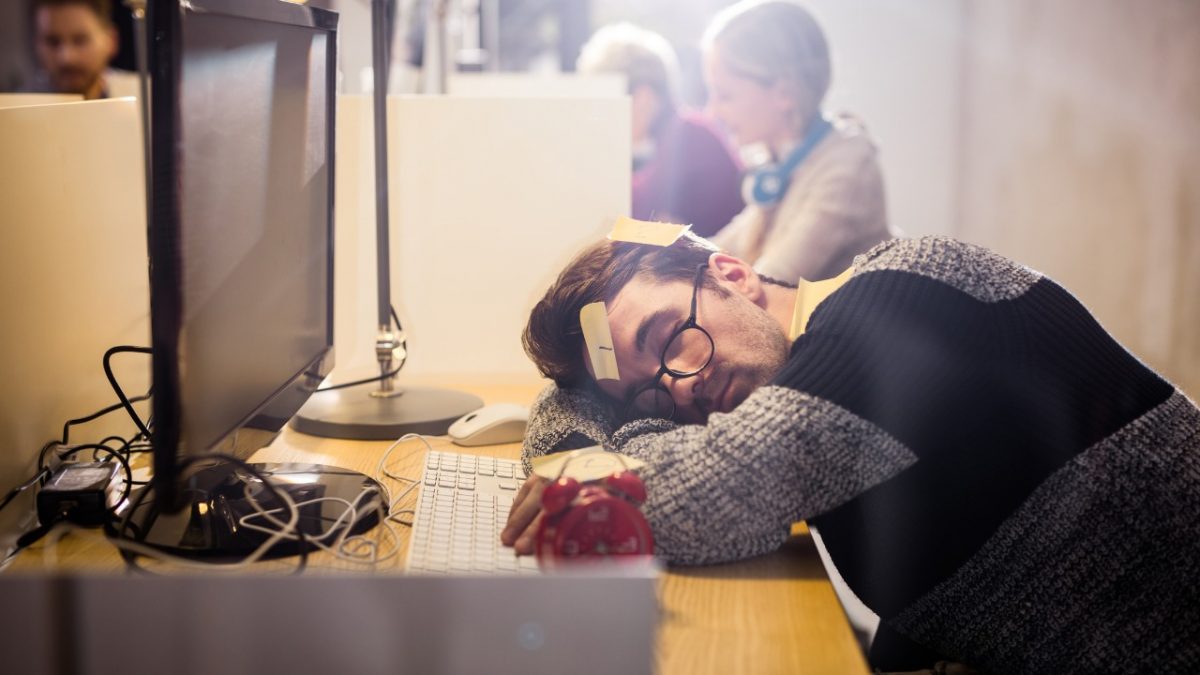 German newspapers had sued AdBlock Plus for everything including the kitchen sink, such as “unfair competition” and copyright violation, for letting users opt out of the newspapers’ annoying and insecure advertising. This week, those newspaper publishers lost decisively in the German Supreme Court.

The Reuters article is a little short on details, with the original German sources being considerably richer.

There have been many cases where newspapers have threatened content modifiers with copyright violation lawsuits because they didn’t like the outcome. Two other ones come to mind immediately — unvis.it, which lets you visit a web page and see only the article text, and not get any annoying cookies, and Gender Check, a site which converted all gender mentions in an article to mentions of skin color, to detect bias one way or the other: if the result was unacceptable when described as skin color, it was probably unacceptable in the first place.

Both of these examples were curtailed or taken offline when newspapers threatened to sue for, you guessed it, copyright violation. Merely because their article didn’t appear the way they wanted it to. This is what the German Supreme Court has ruled, hard and fast, that it’s not a copyright violation when articles appear the way you want to instead of the way the newspaper wants it to.

There were also other issues at stake in the case — for example, the newspaper publisher (Axel Springer Verlag) had sued for Adblock charging advertisers for whitelisting, which it does with the largest whitelisted advertisers that meet its narrow criteria for non-annoying ads. The Axel Springer Verlag had argued in court that this was unfair competition, something the court struck down with force, especially considering that the newspaper has the ability to both detect adblocking and to get other sources of revenue.

Many other newspaper publishers are suing Adblock Plus’ parent company, Eyeo, in the same way. This was the first case to reach the German Supreme Court, which gives a good idea of how the other lawsuits will fare.

The Axel Springer Verlag has already said it will appeal the verdict to Germany’s Constitutional Court, where it will argue that Eyeo is violating the country’s Freedom of the Press. In case you’re not shaking your head right now, this concept says that the government may not intervene in publishing; it says nothing about a user not having the right to read a newspaper any damn way they like. So, good luck with that.