Google Allegedly Boasted of Slowing Down and Delaying ePrivacy Regulation, Accused of Colluding with Facebook 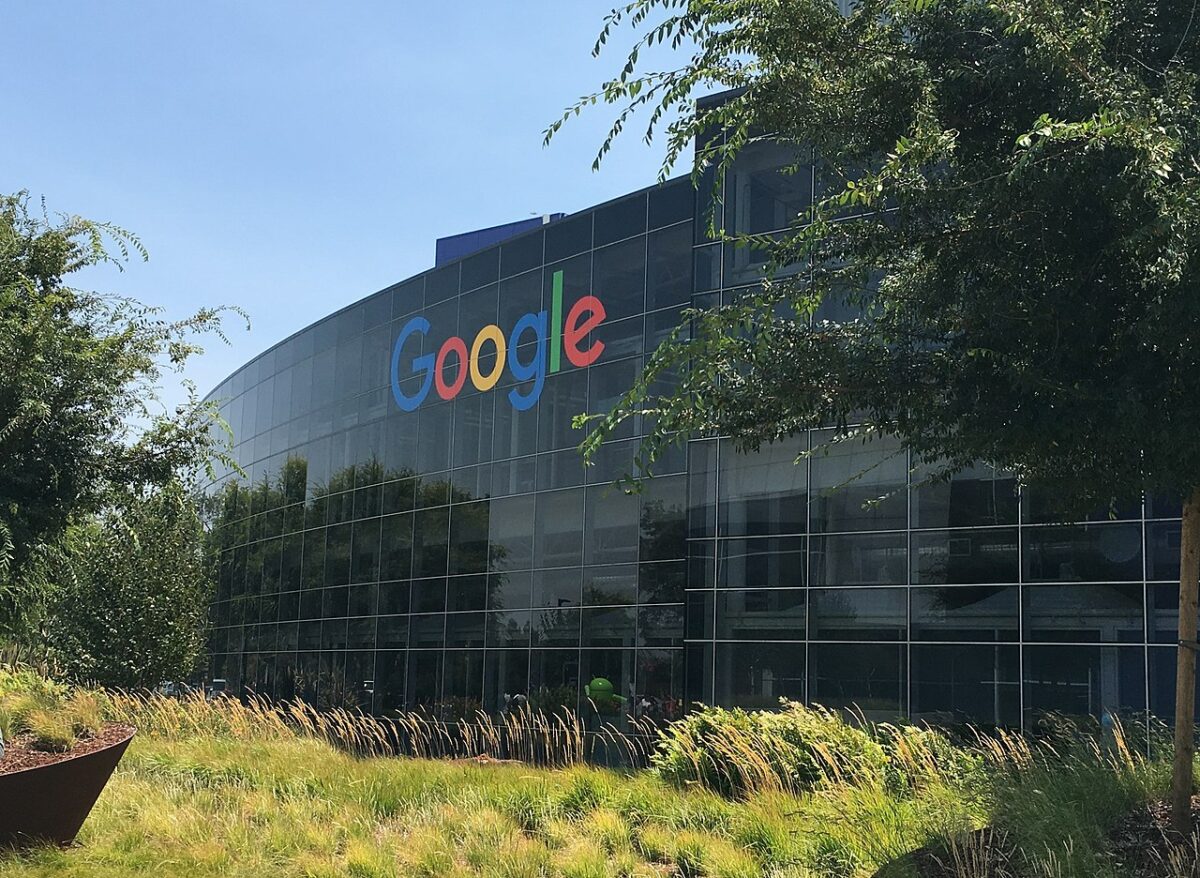 Back in December last year, Texas and nine other US states sued Google alleging that the company enjoys monopolistic power, and that it is stifling competition. Google called this a “misleading attack“, and insisted that the allegations were “wrong”. The move by the US states is of great relevance to this blog because it concerned Google’s dominance in online advertising. That, in turn, is based on micro-targeting using real-time bidding (RTB) – topics that have been discussed many times on Privacy News Online. The lawsuit has hit the headlines again because a New York Judge has just unsealed previously redacted documents that provide deeper insight into the allegations against Google.

The amended complaint now includes 17 states. Its 173 pages offer one of the best descriptions of how the online advertising model works, and how deeply embedded Google is in every aspect of the system. Of particular interest to readers of this blog are some fairly stunning allegations about Google’s attempts to limit protection for its users’ privacy. For example, one section claims:

in a closed-door meeting on August 6, 2019 between the five Big Tech companies – including Facebook, Apple, and Microsoft – Google discussed forestalling consumer privacy efforts. In a July 31, 2019 document prepared in advance of the meeting, Google memorialized: “we have been successful in slowing down and delaying the [ePrivacy Regulation] process and have been working behind the scenes hand in hand with the other companies.”

The ePrivacy Regulation is an important piece of legislation in the EU that is designed to complement the GDPR. As several blog posts have noted, it is proving hard to agree on a text, not least because of heavy lobbying against it. Still, it comes as something of a shock to read the claim that Google has been boasting of its role in “slowing down and delaying” the process. The complaint also alleges that Google expressed frustration that “companies like Facebook were not aligning to reduce users’ privacy”. In addition, according to the court document:

Google also sought to encourage Microsoft to not compete on privacy and to stop increasing “subtle privacy attacks” against Google and other Big Tech companies, which Google described as “their industry colleagues.” “We have direction from Kent [Walker] to find alignment with MSFT where we can but should be wary of their activity [in promoting privacy] and seek to gain as much intel as possible.”

The bulk of the amended complaint from the 17 US states concerns the central allegation that Google “wrongfully acquired and unlawfully maintained monopoly power” in no less than three separate parts of the digital advertising market. These are: the inventory systems handling the Web display positions publishers can offer on their titles; the ad buying tools that advertisers use in order to place their ads on Web sites; and the ad exchanges, where publishers’ display inventory is auctioned off to advertisers using RTB.

If the facts and figures presented in the complaint are correct, the extent of Google’s power in this sector is extraordinary. The complaint offers a useful analogy: Google’s alleged dominance as a buyer, seller and intermediary in the ad display market is as if “Goldman or Citibank were a monopoly financial broker and owned the NYSE [New York Stock Exchange], which was a monopoly stock exchange”. The exact market shares don’t matter as far as privacy is concerned: the fact that Google is undoubtedly a major player in all three sectors of the advertising market, and derives most of its revenue from those activities, means that it has a huge incentive to keep that system based on RTB – and thus on privacy abuse – going.

One of the key claims in the newly-released court document is that Google went to great lengths to address a threat to its dominance, called “header bidding”. This brought some competition to the ad exchange sector, by allowing publishers to offer their ad inventory to multiple ad exchanges, not just Google’s. That was good for the publishers, who could obtain a better price for their advertising slots, but did nothing for the privacy of people whose personal data was used for micro-targeted advertising by all of the exchanges. The newly-unsealed document reveals more details about an extraordinary deal between Google and Facebook. In 2017, Facebook announced that it would support header bidding, a move which threatened to turn it into a serious rival to Google’s ad exchange.

A secret agreement code-named “Jedi Blue” saw Facebook drop header bidding, and support Google’s alternative, called Open Bidding. In return, the document alleges, Facebook was charged lower prices when it placed ads through Google, and given speed advantages in the RTB process. That’s important for privacy, because it means that header bidding did not develop into a serious rival to Google, which continued to dominate the sector. Without real alternatives, there was little hope that privacy might become a competitive issue, driving enhanced protections for personal data. Moreover, the closer working relationship between Google and Facebook meant that the latter was more likely to “align” with Google, and to reduce users’ privacy, than if they were fierce rivals.

If contextual advertising were used instead of today’s micro-targeted approach, there would still be a thriving digital advertising sector, just not one built on gathering and using vast stores of personal data. Without RTB the ad-buying and selling process would be much more transparent, addressing one of the key problems revealed by the legal action against Google. Making that shift to contextual advertising is indispensable. Whether more drastic action is needed to deal with Google – for example, forcing the company to sell off some parts of its ad tech business – is for the courts and governments to decide.

Featured image by The Pancake of Heaven!.