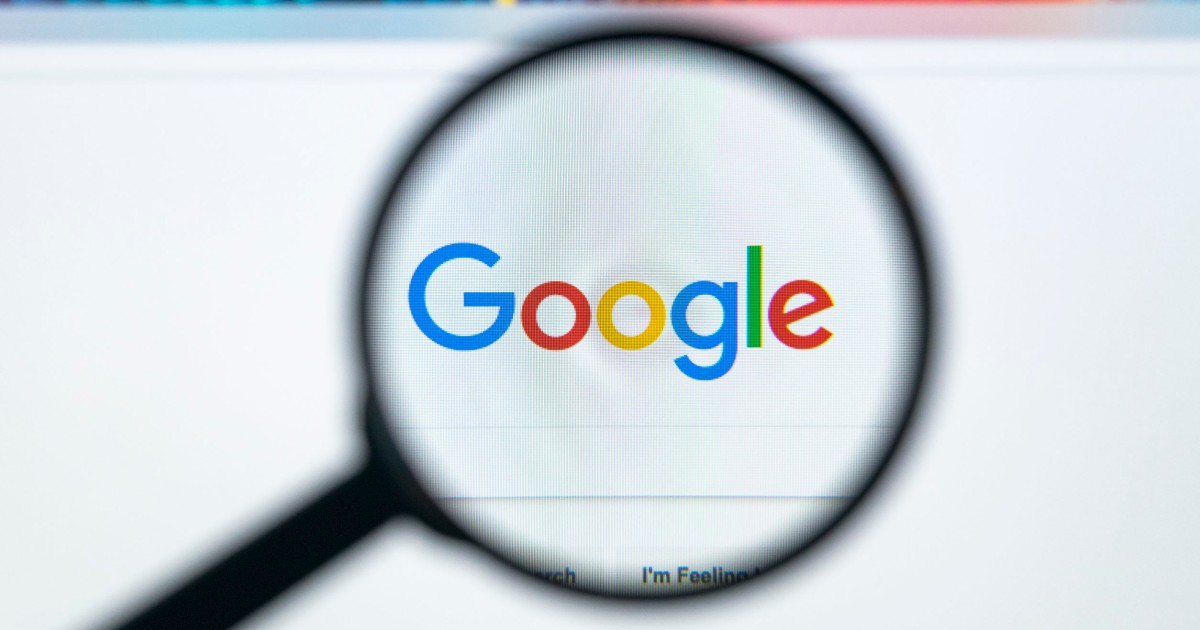 According to court records from an arson case in Florida, Google regularly provides information to law enforcement about people that search a particular term or physical location using a Google service like Google Search or Google Maps. Information such as the the IP address. Typically, if police have an interest in requesting the search history of one particular suspect, they have to get a warrant. What they do now instead is request a list of information on all those that searched a particular keyword in a particular timeframe and use that to build a list of suspects by corresponding IP addresses to real identities. The barrier that faces the latter type of warrant is much more than the former. Here, Google was asked for:

“users who had searched the address of the residence close in time to the arson.”

In this particular arson case, the police got the IP address of the suspect from the wide net data request from Google, then associated that IP address with a particular phone number belonging to the suspect. Police were then able to use that known phone number to get location data records from the phone provider’s cell towers which corresponded to the arson location. They didn’t get the phone’s location data or GPS coordinates as reported by the phone, they got the location data as reported via cell tower data.

On Google’s end, they state that these warrants are complied with but the company always pushes for narrower requirements to protect the privacy of more users. The exact contents of the warrant are still sealed, so we don’t know for sure just how many people had their privacy violated. Google’s Director of Law Enforcement and Information Security, Richard Salgado, stated:

“We require a warrant and push to narrow the scope of these particular demands when overly broad, including by objecting in court when appropriate. These data demands represent less than 1% of total warrants and a small fraction of the overall legal demands for user data that we currently receive.”

No matter how narrow Google can get a warrant to be, the fact that innocent people can be scooped up in dragnet surveillance techniques like this is heinous. The fact that these warrants are even allowed to be granted is the real issue at hand. The fact of the matter is, keyword warrants violate the Fourth Amendment of the US Constitution. Albert Fox Cahn, executive director of the Surveillance Technology Oversight Project, told CNET:

“This ‘keyword warrant’ evades the Fourth Amendment checks on police surveillance. When a court authorizes a data dump of every person who searched for a specific term or address, it’s likely unconstitutional.”

Keyword warrants are very similar to reverse location warrants or geo-fencing warrants which law enforcement use to get lists of people that were within a specific geographic area during the time of a crime. The thing is, a federal court has ruled that reverse location warrants violate the Fourth Amendment. Police are switching their tactics to deal with that hiccup by falling back to their tried and true method of keyword warrants. Google declined to comment to CNET about how many keyword warrants they’ve received in the last three years. How about the last twenty years?