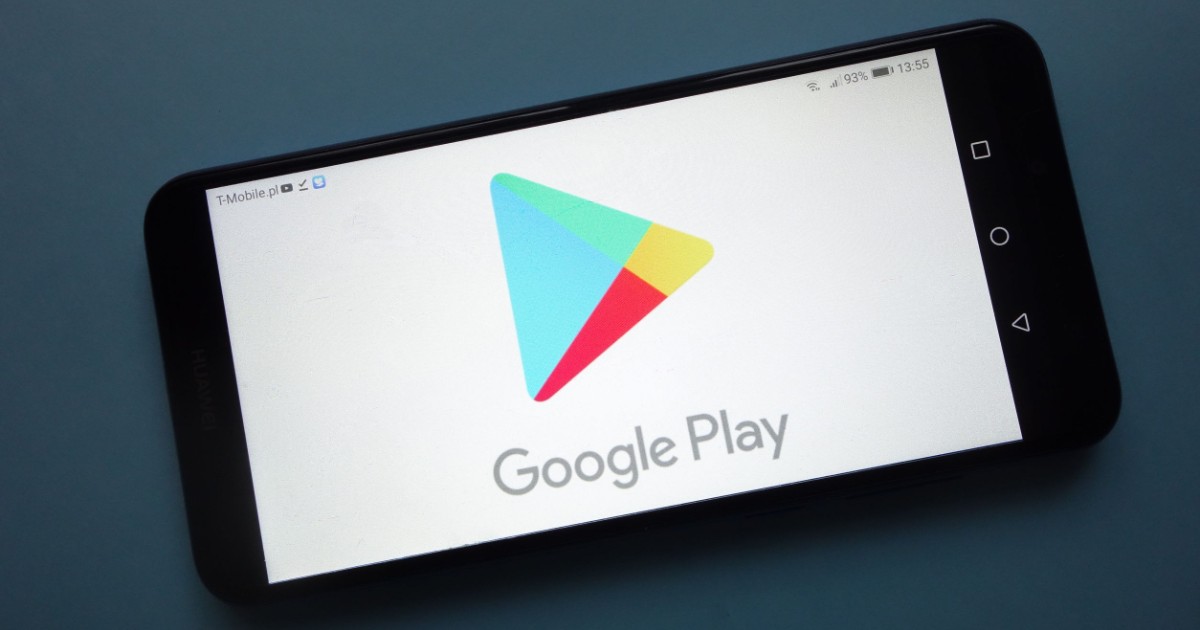 A growing number of mobile apps meant to access the Fediverse are facing removal from the Google Play Store. According to user reports, recently notified or removed apps include Husky, Subway Tooter, and Fedilab. In a nutshell, a Fediverse is any combination of interconnected servers that can be used for web publishing and can manifest in something like Mastodon. Apps like Subway Tooter allow users to access Mastodon content which is hosted on individual servers in the Fediverse. The operators of the servers in the Fediverse (and often in the Internet at large) are responsible for moderating hate speech, not the operators of the apps used to access said servers.

Despite this established web browser model, The official reason given by Google for the removal of Fediverse apps is that these apps can be used to access servers which have microblogs or other content which are dedicated to hate speech. Newsflash: Mobile apps like Google Chrome can be used to access the exact same hate speech. That is the web browser model. Even out of the browser world that can take you to servers located in unknown corners of the world, such speech can be found on other front and center social media platforms such as Twitter and Facebook.

Google is now deciding which apps are doing enough to combat hate speech and which ones aren’t. On the list of apps that are allowed to remain in the Google Play Store are Google Chrome, Mozilla Firefox, and other big name browsers which can be used to access the free (for now) internet. On the other hand, dedicated Fediverse apps such as are now officially off the list. The technical differences between the apps are negligible, one type of browser is allowed while another is being removed. If there is blanket rule following happening here, it needs to be better explained by Google.

“A Mastodon app does not host or promote any content. The user types the address to connect to. The responsibility of moderating resides with that server. So unless Google is going to drop Chrome, Firefox and Opera from its platform, this is completely out of line.”

Google’s censorship actions are, however, in line with the continuing erosion of free speech by big tech companies and the continued descent down the slippery slope of censorship which starts with hate speech but ends with doublethink. Looks like we’re picking up speed.

Editor’s note: Updated to reflect fact that apps are in the process of being removed and are still available in the Google Play Store as of 8/31/2020.