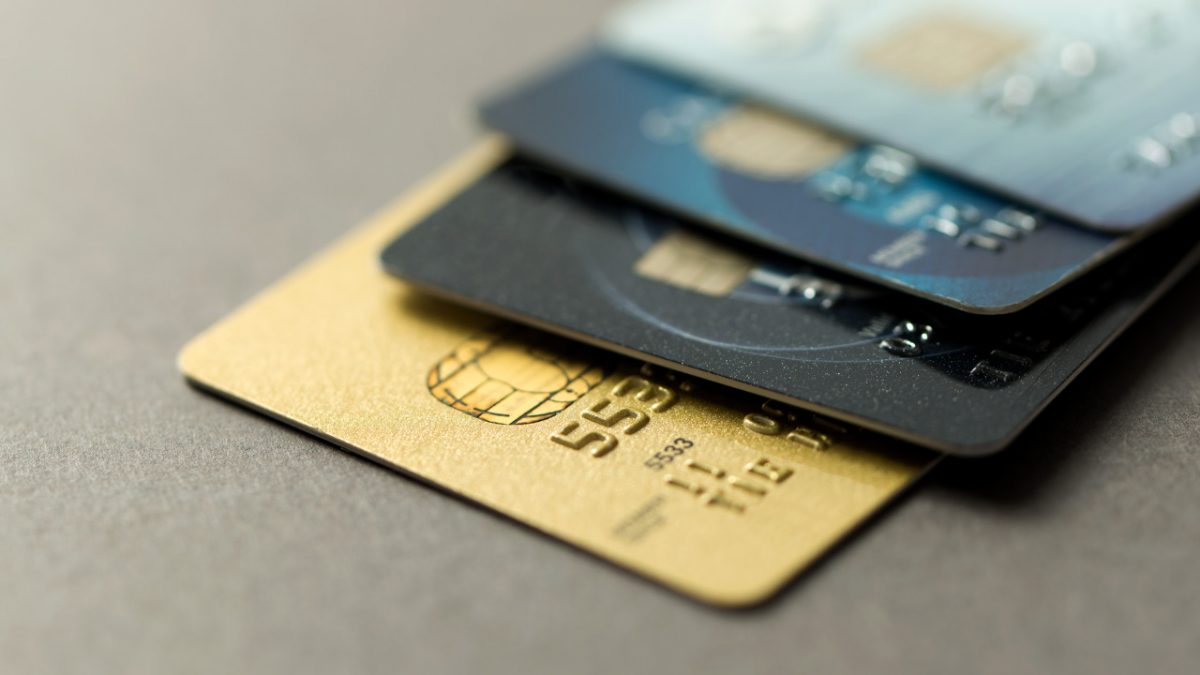 A little-noticed article in the Consumerist dropped a bombshell: Google is now deliberately tracking your offline activity, your credit card purchases, in order to feed information back to advertisers about what ads had an effect on you – not just at the individual level, but even at the device level.

It’s been said, that an executive of VISA – the credit card company – is able to predict somebody’s divorce one year ahead of the people concerned. And there was the famous story a few years ago, when targeted advertising correctly (!) identified a teenage pregnancy, the grandfather-to-be unawares and furious over the sudden influx of maternity advertising targeting his daughter.

If your doctor tells you that you have a really rare disease — something akin to Kranzler-Eck-Schönefelder’s Syndrome — we sometimes toy around with the question who we’d tell first about the diagnosis. Friends, family, parents? Today, the correct answer is none of the above: we tell Google first, we always tell Google first.

It follows that Google knows an enormously bigger amount about you, than the companies able to predict your divorce one year ahead of your own thought process. We’ve all read the stories of Cambridge Analytica by now — how a selection of 43 random “likes” on Facebook was enough to practically give you a complete psychological profile for marketing purposes, marketing for commercial or political goals.

And yet, this is not enough. As Consumerist points out, advertisers have a desire to know what ads work on you — not work in general, but work on you. Not tailored to demographics, but to the individual, and to the level on what device of that individual.

And now, Google is giving these advertisers a new tool to follow your offline — offline! — credit card purchases, which it acquires with around a 70% probability and rising through a network of affiliations.

And since Google can offer this profiling information to individual advertisers, it also collects it for itself, by definition.