Google wants to spy on everything you do at home, in every room (including the bathroom), to help “improve” your family 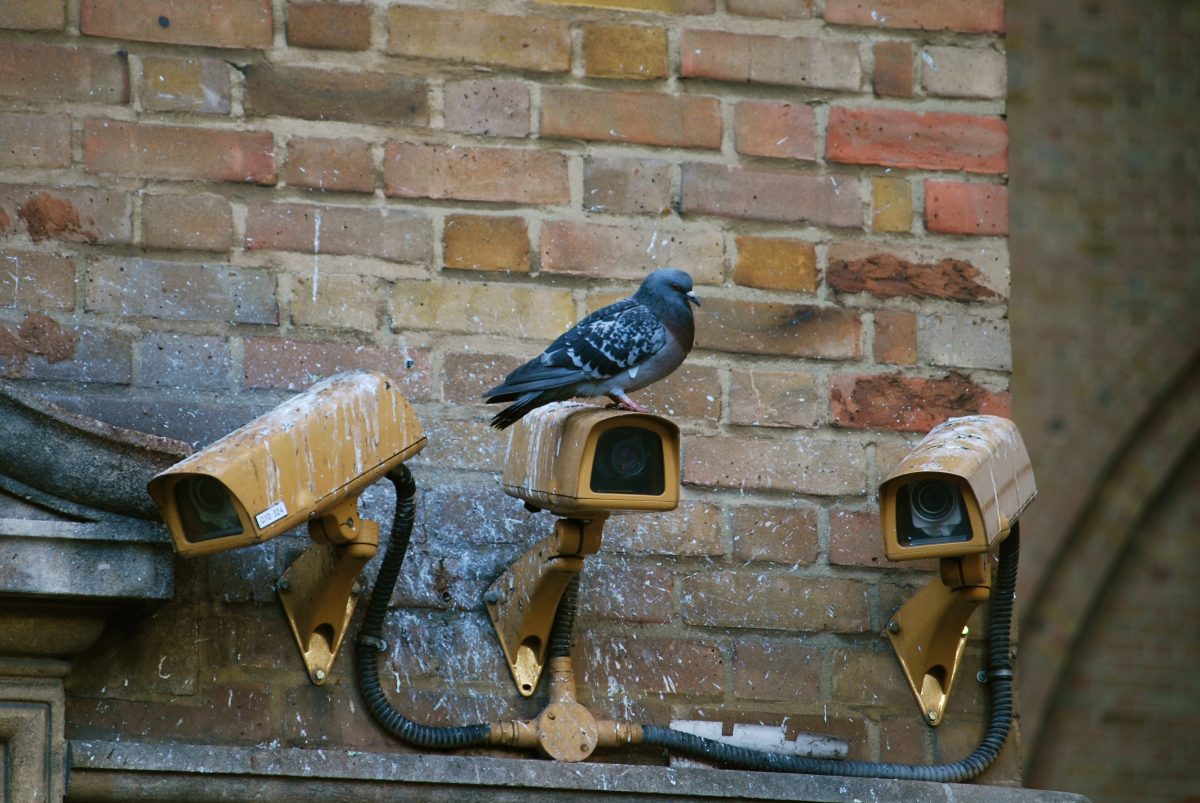 Smart speakers and the Internet of Things are undoubtedly impressive considered purely as technology. That may explain why they are increasingly popular. But as this blog has pointed out a number of times, they raise huge questions about privacy that many users seem unaware of. Moreover, we have only just started the journey towards making what amounts to surveillance technology a routine and often invisible part of our lives. Privacy problems are likely to get much worse as devices become more powerful and “intelligent”.

Just how bad can be gleaned from a fascinating document from Google. It’s a 54-page patent application, but don’t let that put you off. Within its rather dry pages it contains a detailed and startling vision of where placing “smart” devices throughout our homes may be taking us. The patent bears the title “Smart-home automation system that suggests or automatically implements selected household policies based on sensed observations”, which begins to hint where this leads.

Today’s “smart speakers” monitor and analyze only sounds, while Google’s futuristic automation system wants to measure everything: “acceleration, temperature, humidity, water, supplied power, proximity, external motion, device motion, sound signals, ultrasound signals, light signals, fire, smoke, carbon monoxide or other gas, global-positioning-satellite (GPS) signals, radio-frequency (RF), other electromagnetic signals or fields, or the like.” The patent helpfully walks us through various applications of all this technology. Here, for example, is how it might be used in the dining room:

an audio signature matching a dining chair movement across a floor may suggest that an occupant is sitting in the chair (e.g., because the occupant may have presumably moved the chair to sit in it). Indeed, video inputs may confirm and/or identify that occupants are sitting in the chair and/or at the table. Additionally, smart device inputs may be used to obtain a number of contextual clues, such as utensil movement, conversation content, vapor detection, etc. For example, in one embodiment, the vapor sensors may detect the presence of food within the dining room area, which may indicate that a meal is being consumed in the dining room zone.

It aims to detect when people are working: “an audio signature of keyboard clicking, a desk chair moving, and/or papers shuffling etc.” Things get a little more intrusive in the bathroom, which Google also envisages will be fitted out with audio and video monitoring systems:

an audio signature and/or video signature may be associated with the sounds and/or images of teeth brushing in the zone. Next, additional characteristics may be determined (e.g., the sink being left on, a duration of teeth brushing, a speed of teeth brushing, etc.) These findings may be reported and/or recorded within the system (e.g. for subsequent control and/or reporting by the household policy manager).

Notice that “household policy manager”. Google’s patent foresees every device in the house reporting back to a manager, who is also able to control various aspects of the system in response to what the domestic surveillance discovers. For example, the manager might want to keep an eye on the emotional states of everyone in the household: as well as reporting on how everyone is feeling, the system can also be used to respond in some way. Google suggests this might be done using various smart devices – but doesn’t go into any details. Something else that the manager can check remotely is the completion of household chores:

But it’s not just chores that the super-smart Google house will be checking up on. It will also monitor what the patent calls “assertions”:

the process begins by monitoring voice conversations within the household and/or on a portable electronic device (e.g., a tablet, computer, or cellular telephone). In some embodiments, such assertions/promises may be detected by monitoring text messaging (e.g., SMS text messages, etc.) In some embodiments, assertions may be obtained from email, calendar, or other electronic device applications.

In other words, if a member of the household ever rashly promises to do something, the constantly eavesdropping system will take note of that fact, and check the person concerned follows through. If they don’t, presumably the Google house will remind them (and the household policy manager) until they do. But Google’s patent foresees the “smart-home automation system” going much further. It wants to use the fact that it is constantly spying on everyone in a household to help them “improve” as a family:

Other examples of goals might include decreased energy usage, modifications of allotments of electronic device “screen-time”, reduction of foul language and/or “raised voice” conversations, etc.

As that makes plain, any household that installs this system will effectively be in thrall to it. And unlike human overseers, Google’s system will never get tired, never miss anything people say or do, and never forget. The impact on any children in one of these households seems particularly heavy. Google foresees using this domestic surveillance system to check whether they are doing their homework, whether they are using their digital devices too much, and whether they are going outside to get enough exercise. If the system calculates that children are not meeting targets set by parents, it can take away privileges by refusing to allow the former to connect to the Internet or to view their favorite sites.

As well as the inhumanity of it, what is frightening about this automated approach is that it trains children from birth that there is nowhere in their homes that is private – not even the bedroom or bathroom. It erases the very concept of privacy. It implicitly trains children to understand that they are being watched 24 by 7, by powerful and inscrutable technology, and to accept whatever that system requires them to do, because there is no way to contest its decisions.

That is clearly a recipe for social disaster. It means that as they grow up, people from these homes are unlikely to challenge the loss or lack of privacy in the outside world. They will obey computerized systems because that is what they have always done. They may even come to expect that they are watched over and instructed everywhere in their lives. They may demand that privacy does not exist anywhere, for anyone.

Of course, this is only a patent application, not a product. But it is important for two principal reasons. It provides important insight into the kind of thing that Google’s engineers – and possibly its managers – are thinking about. It alerts us to possible futures for the company. More importantly, it serves as a stark warning about the future in general – and how the rise of “smart” devices may be carrying us inexorably towards that domestic dystopia that Google is keen to patent and thus own for itself.