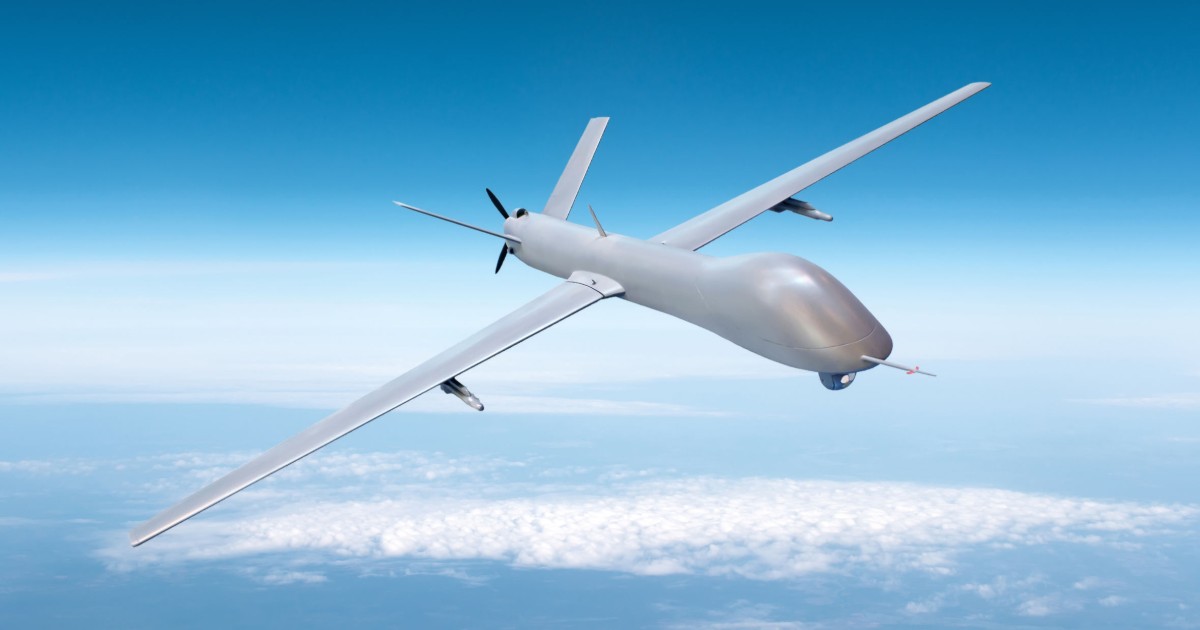 The government is flying predator drones and other military aircraft, well known for their use in foreign combat zones, over US cities to surveil the ongoing protests against police brutality. The first such protest surveillance flight was spotted by Jason Paladino, a reporter with the Project on Government Oversight (POGO) on May 29th.

Why are predator drones and military planes being used on domestic targets?

Domestic predator drone use is currently being done by U.S. Customs and Border Protection (CBP) – which owns four predator drones. The CBP formally has the mandate to conduct surveillance and even maintain inspection stops along highways within 100 miles of the border; however, these predator drone flights happened outside of the traditional jurisdiction – meaning that the order to do so came from elsewhere in the federal government.

Motherboard has also viewed ADS-B Exchange data that shows predator drones being used in San Antonio, which is more than 100 miles from the border.

For now, the CBP and other parts of the federal government are remaining silent about who ordered the aerial surveillance of the George Floyd Protests. So far, the CBP has only commented that they flew the drones:

“at the request of our federal law enforcement partners in Minneapolis.”

The CBP further clarified that they sent the drone to “ to provide live video” to local law enforcement for the purpose of “giving them situational awareness, maximizing public safety, while minimizing the threat to personnel and assets,”

Notably, the FBI has spoken up to say that they were not the agency that ordered the drones to be flown. The specifics of why drone surveillance was conducted on a peaceful protest may be forthcoming, though. As of last Friday, the US House of Representatives Committee on Oversight Reform has ordered an investigation into the domestic use of the drone. A letter signed by five Representatives stated:

“The deployment of drones and officers to surveil protests is a gross abuse of authority and is particularly chilling when used against Americans who are protesting law enforcement brutality.”

The Predator drone is large enough that its flight data is available to the public – and that’s the only reason we know that it was used on the protests; However, local law enforcement and other government agencies are able to use smaller drones to conduct surveillance, too. Combined with the growing ability to use facial recognition and what we have is the chilling reality of a government surveillance state and tacit pressure from the government on its subjects to not participate in peaceful protests. A spokesperson for the ACLU told the Star Tribune:

“The fear is that drones are small, quiet and they’re uniquely suited for secret surveillance.”

The creep of government use of drones and new surveillance technology isn’t just an impending threat – it’s already here. Even without the predator drones, there are many other surveillance methods – such as keeping tabs on social media – being used by police to target protestors. With the government also bringing in the DEA to conduct secret surveillance on protestors, it makes people wonder what other surveillance is going on.